Broke his own lap record

Jose Maria Lopez surpasses the Late Juan Manual Fangio with his 27 wins in world championship events. Now on his 5th win at the 2016 WTCC Race of Argentina, he continues to be the top driver in WTCC standings.

Despite the high of claiming the DHL Pole Position, there was drama for López when the engine in his C-Elysée had to be replaced overnight, resulting in demotion to the back of the grid for the Opening Race. Undeterred, López charged through to finish fifth with Tom Chilton beating Rob Huff and Yvan Muller to victory. Starting from pole, López trailed the fast-starting Norbert Michelisz in the Main Race before making his move for the lead on lap seven. Michelisz dropped further back following contact with Muller, leaving Tom Coronel and Huff to complete the podium. 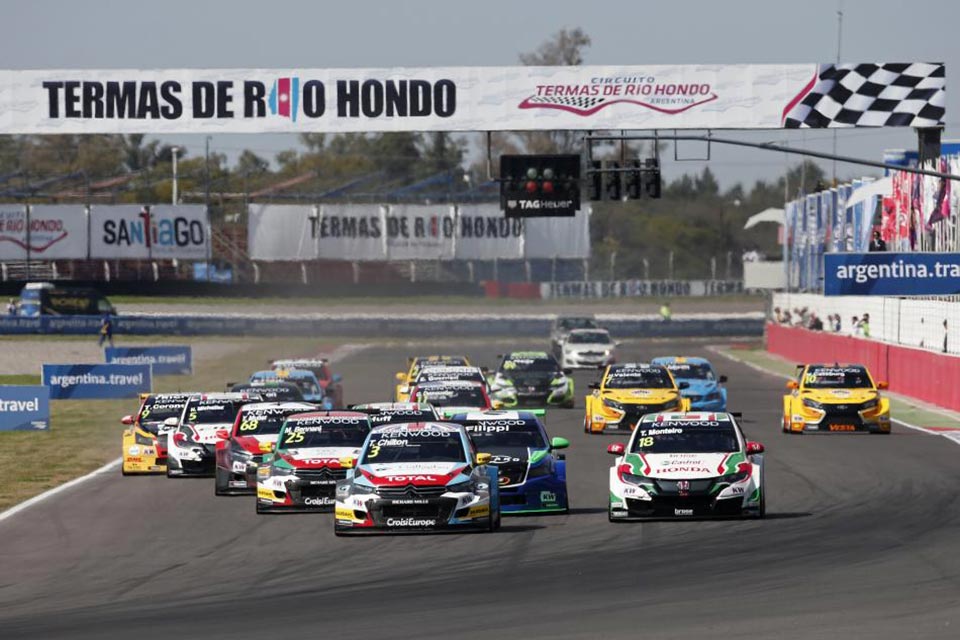 Both Chilton and Tiago Monteiro made great starts, passing by John Flippi. However a few corners later, Flippi was able to get ahead of them, regaining second place when the two banged door handles. Rob Huff did not let Flippi under the spotlight for too long and found a way to pass him. Once he did, Chilton opened up a lead of more than two seconds. Huff was able to cut the gap with Chilton under the pressure of Yvan Muller trailing just beside him. Despite the cut gap, Chilton still won for the fourth time in 2016.

Muller then completed the podium while Monteiro finished fourth. Flippi then closely followed Monteiro but after a contact with Mehdi Bennani, he dropped behind. López was able to pass him and came later in the fifth place after receiving a penalty for changing his engine. The sixth place was Michelisz who followed Lopest passed Coronel. The seven and eight went to Bennani and James Thomposon. While Esteban Guerrieri already failed at the start due to a faulty clutch. 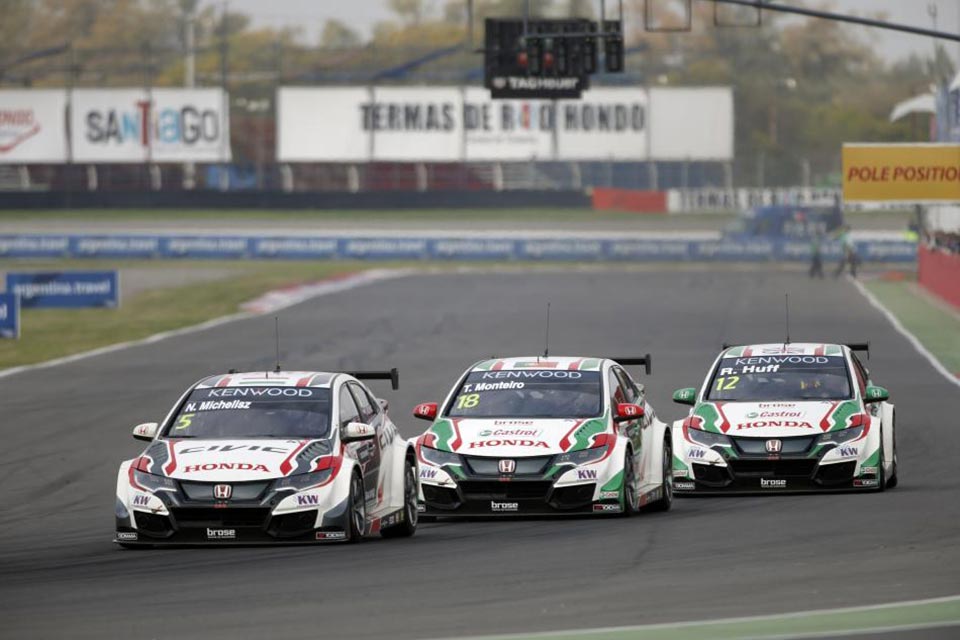 Michelisz with a with a good start, challenged Lopez and lead through the following corners. And for several laps, he maintained his position and defended himself Lopez. However, when Yvan Muller went inside, Michelisz had no choice but to defend from him. This encounter gave Lopez the chance to claim the top spot while Muller and Michelisz immediately ran wide off track. This also made Tom Coronel placed second. He tried to chase Lopez but failed. 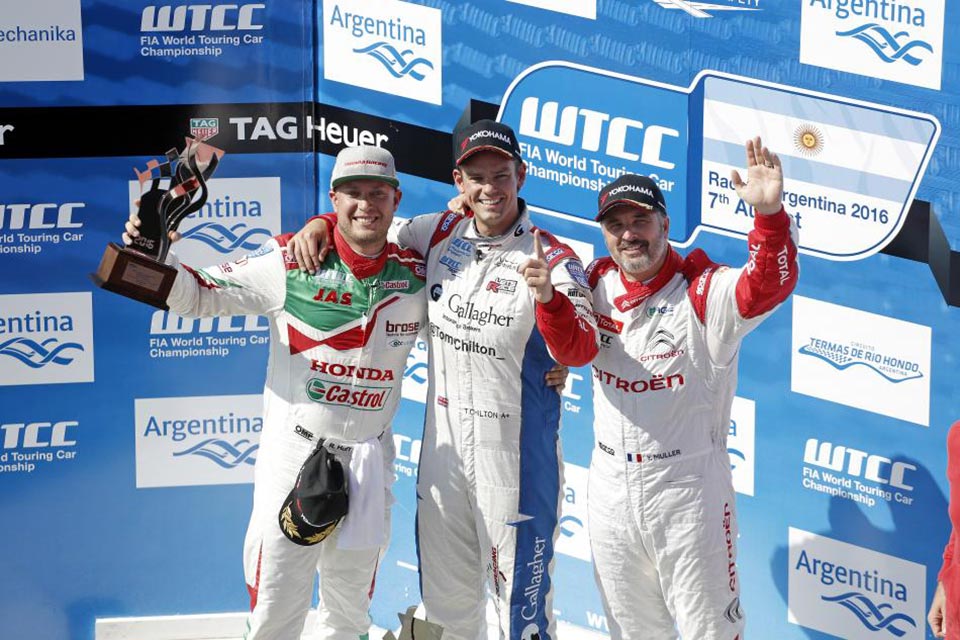 In the end, Lopez took the victory by two seconds. Coronel finished in second place. Rob Huff scored his second podium of the day in third for Honda, ahead of his team-mate Tiago Monteiro. Muller claimed fifth ahead of debutant Esteban Guerrieri, who recovered from a bad start in the first race. Mehdi Bennani, Norbert Michelisz, Tom Chilton and John Filippi completed the top 10 as López bagged the TAG Heuer Best Lap Trophy breaking his own lap record.

The next race will take place in Japan.

This Lexus GX 460 build is all about overlanding luxury

Lexus GX 460 gets the overlander treatment...again