Next leg set to happen on June 1 and 2

Winds Formula Philippines, a Japanese Formula Scholarship program which aims to look for and support potential Filipino formula drivers successfully held the 2013 Winds Formula at the Philippines with a total of six drivers in its opening leg. The double race event happened last April 5 and 7, 2013 at Batangas Racing Circuit (BRC).

During race 1 in the morning, Sand Diego and Park led the race into the first corner while Sano needed to retire after the opening lap due to a mechanical problem. Yoshida, meanwhile managed to regain his lead from San Diego on the third lap. At the seventh lap, Matsui and San Diego both had to retire from the race due to some mechanical issues. By the end of the first race, only three drivers remained on the track with Yoshida on the top spot, followed by Park and Yabushita respectively. 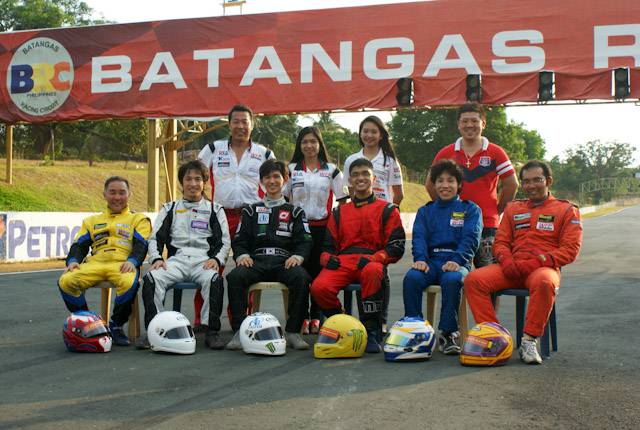 The second race commenced right after where a jump start by San Diego forced him to start at the bottom of the grid. San Diego later was the first one to retire from the race when he went off track while fighting for a podium finish. Japanese drivers Yoshida and Sano had a tight battle for first place in majority of the race before Sano experienced problems with his race car’s gearbox, forcing him to retire from the race. Yabushita would have finished the race with a spot in the podium if had he not crashed at the last corner in hopes of getting past Park. Due to Yabushita’s crash, Park finished second relatively who was followed by Tomohiko Matsui in third place.

The next leg of the 2013 Winds Formula Philippines is set to happen on June 1 and 2, 2013 at the Batangas Racing Circuit.

French race car driver eyeing on new record for this yearâs race to the clouds. Tajima to compete in the Electric Auto Division again.