As our cars continue to age, the chances of the parts breaking and the car losing engine power increases. Despite the proper maintenance, a car will slowly loses its factory performance over time. Blue Chem however, gave Autoindustriya.com their oil system cleaner to test, which is said to bring some life back into the engine our ever aging vehicle.

Even with regular oil changes and proper maintenance of the engine, chances are gunk and deposits will accumulate over time. These deposits and residues that are left behind usually cause reduced power, torque, and increase fuel consumption. In our case, despite the car having run relatively low mileage, it had un-even compression on cylinders 2-3-4. 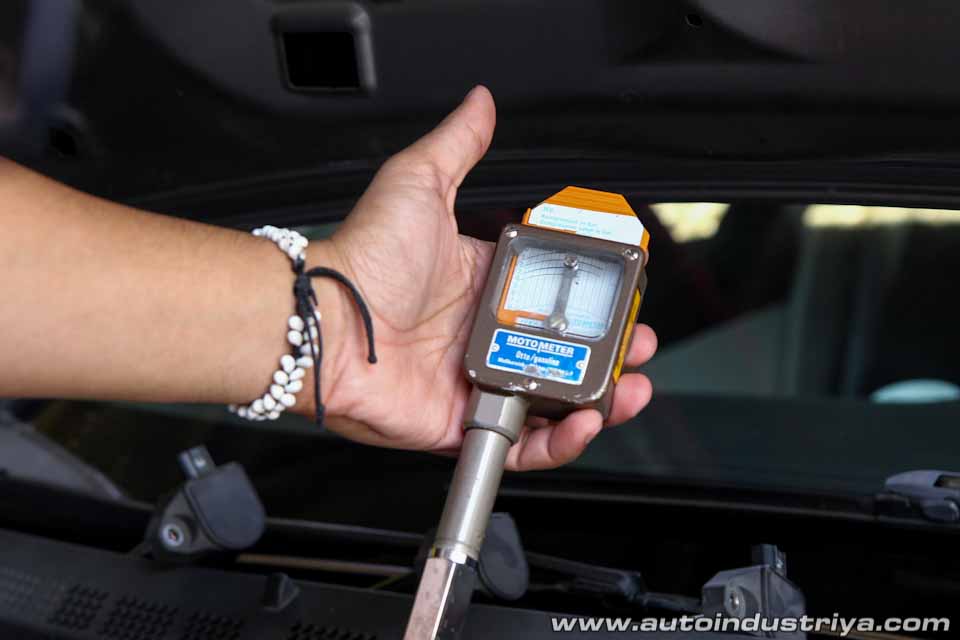 As seen during the compression test, cylinder 1 was at 14bar while the rest were lagging behind at the 13.5 range. Even with cylinders 2-3-4 lagging behind, the result of 13.5 to 14 bar on all cylinders means the engine is still in healthy condition despite being 10 years old. Do note the car used for testing also had its oil changed just 2000km before, so it would have also contributed to the healthy output on the test. The guys over at Blue Chem said that using the engine would still yield improvements over the baseline compression test. 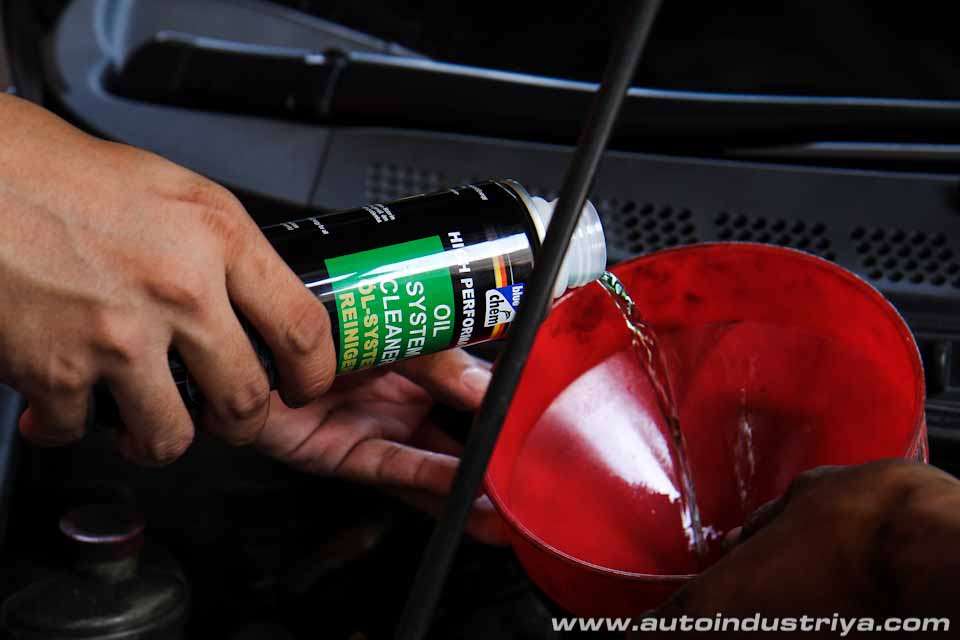 Blue Chem’s Engine cleaner is used just like most proper engine flush wherein the solution; you pour it in and have the engine run for about 15 minutes. One bottle of the oil system cleaner is good for one engine. Unlike a regular engine flush however, this particular cleaner uses an oil based solution unlike other similar products that use chemicals which could damage engine internals when left for too long. This allowed us to use the cleaner then drive it around without having to change the oil (given the fresh oil, we didn’t want to change it just yet). Blue Chem local representatives claim that the cleaner is safe to be left in the engine for two weeks at most. 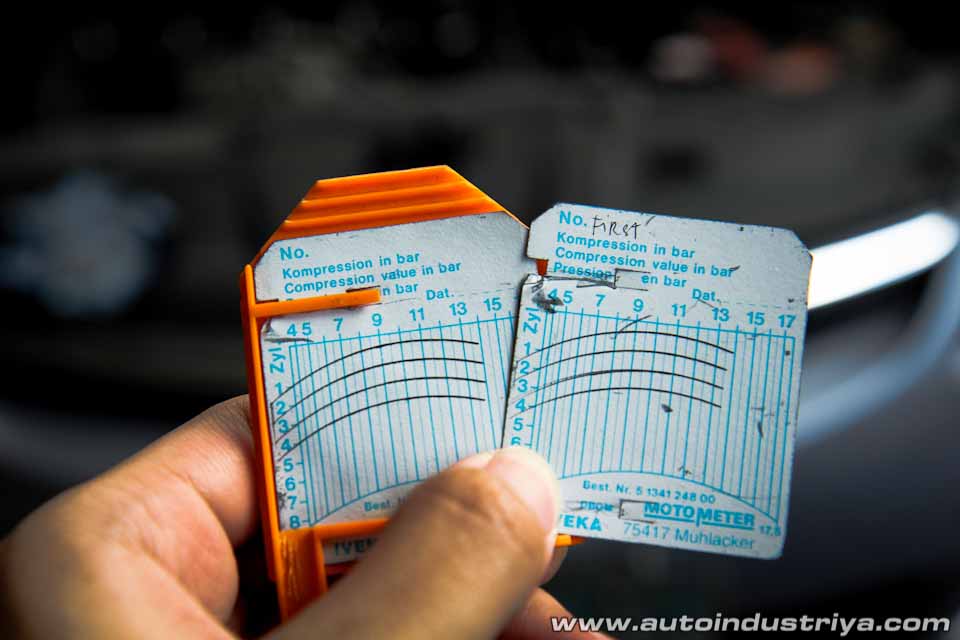 After 15 minutes of running the engine with the engine cleaner, we did another compression test to see if there was any changes. It showed a slight improvement on the three cyclinders (2,3,4) which came out 14bar. This meant that we had approximately equal compression on all four cylinders. We took the car out for a short drive and immediately noticed more torque and response on low rpms. Driving the car over the course of a few days, fuel consumption seemed to have improved as well.

With so many arguments over who's right or wrong on the road, it's better to always have a dashcam as a witness by your side.

Simple and affordable cargo containment you never thought they could make.