According to Honda documents, the Honda City Hatchback is coming soon. Our sources mentioned it six months ago, and patent photos of it were leaked back in February.

The car hasn't been spotted in the wild, that is until now.

The so-called Honda City hatchback was recently seen testing around Thailand, and seems poised to make its debut sometime this year. As to when it will be revealed is unknown for now, but what we do know is that it does exist. With that, it seems that Southeast Asia may not be getting the Japan/Europe-spec Fit/Jazz, and the City Hatch will be its replacement.

These photos show that the test car does appear to have the same shape as the patent image. There's the short tail of the hatch, along with the long hood. It also looks like it has an identical front end as the City sedan. This also confirms that the City Hatchback won't be a liftback version of the sedan, that's if these spy photos are that of the shortened City. 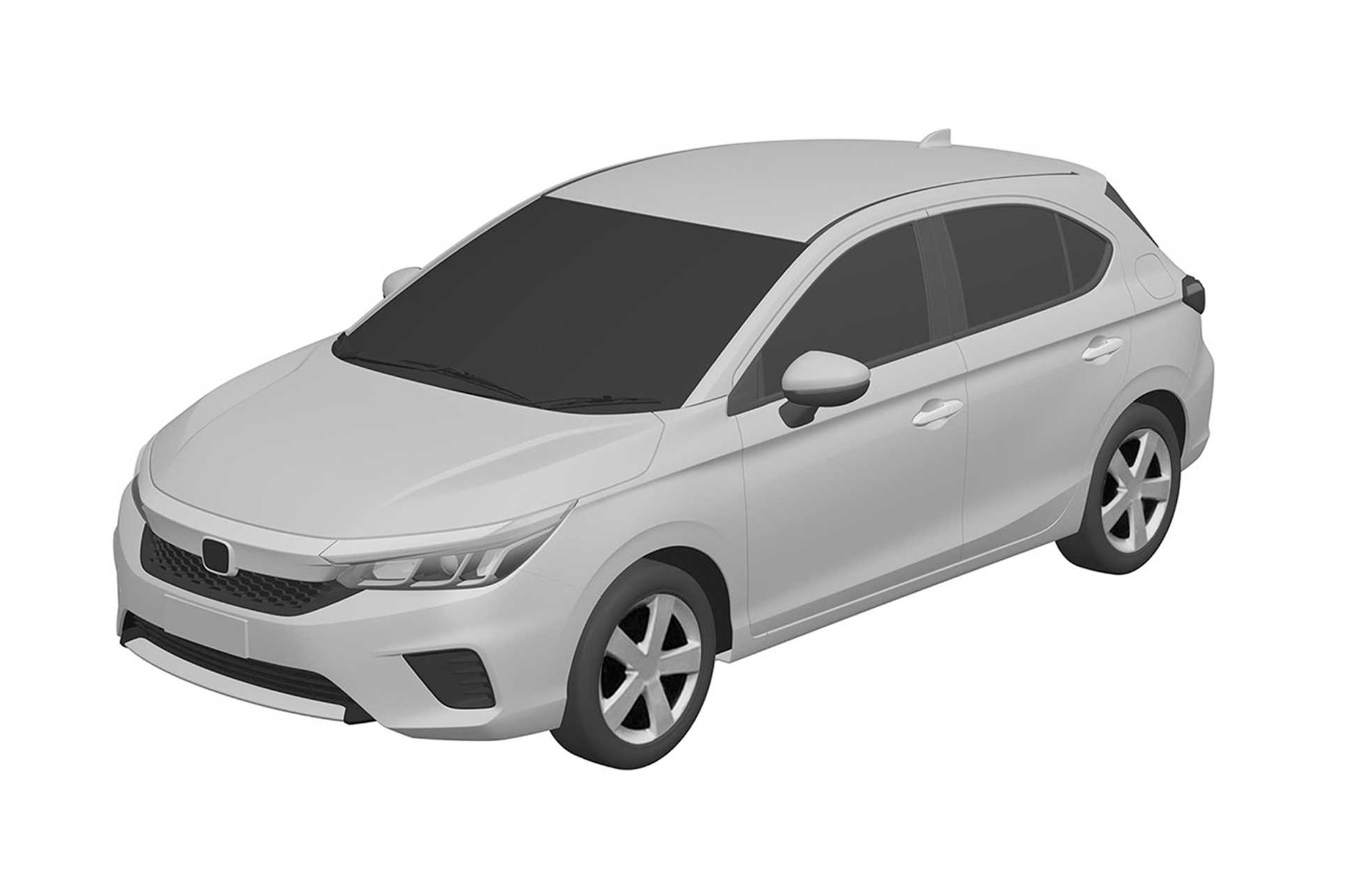 If that's the case, the patent images could give us a better idea of what's under all that camouflage. The headlights, grill, and front bumper, closely resemble the City sedan. However, from the central pillars to the back, it's a different car. The rear doors are different, and there's a longer roof. The rear-view of the patent image shows slim, wraparound taillights an integrated tailgate spoiler, and a rounded-off bumper.

For now, there are no interior photos of the City Hatchback. However, it might have the same dash as the four-door although some interior panels might be different due to its body. Engines on the other hand might be the same as the sedan. There's the 1.0-liter i-VTEC Turbo in the Thai-spec model, and a direct-injection version of the 1.5-liter i-VTEC mill.

Honda may be taking a two-pronged approach for the subcompact hatchback market. By the looks of things, the Fit and Jazz would be offered in Japan and Europe, while this world will get the City Hatchback. If it all goes to plan, the first-ever five-door City might debut sometime within the year.

From rice to canned goods and other food products, Chery turns over relief goods to the PNP