In spite of many Filipinos securing victory in races abroad, the yet unfulfilled dream of finally having a Filipino behind the wheel of a Formula 1 race car still seems so far away from being realized.

One such Filipino driver, Marlon Stockinger, came pretty close, securing a spot at the Lotus F1 Junior team, yet after a year or so, that dream was dashed too. 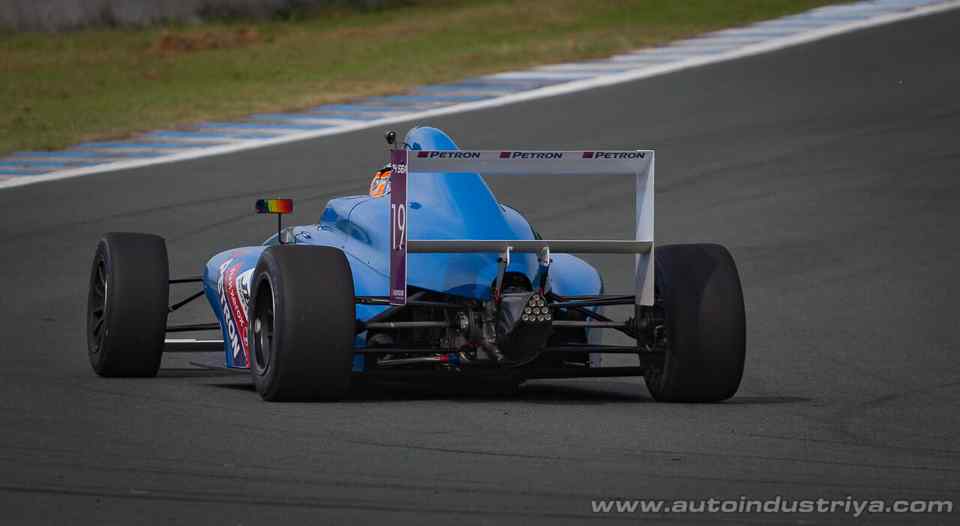 Thankfully, with the Formula 4 South East Asia Championship (F4 SEA) fueled by Petron, we have renewed hope once again. F4 SEA is a new racing series specifically catered to Southeast Asian drivers, and provides the first step in the ladder leading up to Formula 1. Do well here and drivers can progress to Formula 3, Formula 2, and eventually Formula 1.

Formula 4 was introduced by the Federation Internationale de l'Automobile, the governing body for motorsports around the world, (including F1) in 2013. Racers keen to climb to F1 can hop into it right after karting. Canadian Lance Stroll, now a current Williams F1 driver, got his start in the North American F4 series. 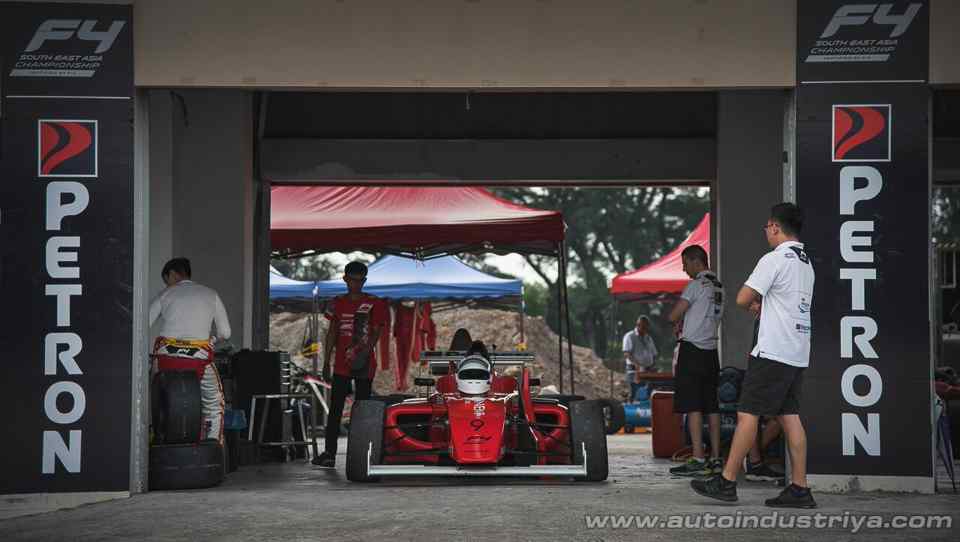 F4 SEA, on the other hand, consists of five legs around the Southeast Asian region. The season started at the Sepang Circuit in Malaysia from September 29 to October 1. It then heads to our track, Clark Internation Speedway, from October 20 to 22, then to Sentul Circuit in Indonesia from November 24 to 26 and Buriram, Thailand from January 12 to 14, before returning to Sepang for the final race of the season from February 9 to 11.

F4 SEA is a one-make series. This means all cars follow a particular specification. No one team can have the upper hand as they all have the same engine, chassis, transmission, bodywork and wings. Teams are only allowed to slightly tweak the suspension and wings. The rest is really up to the driver. The whole objective here is to level the playing field and reduce costs, as teams can only buy parts for authorized suppliers. 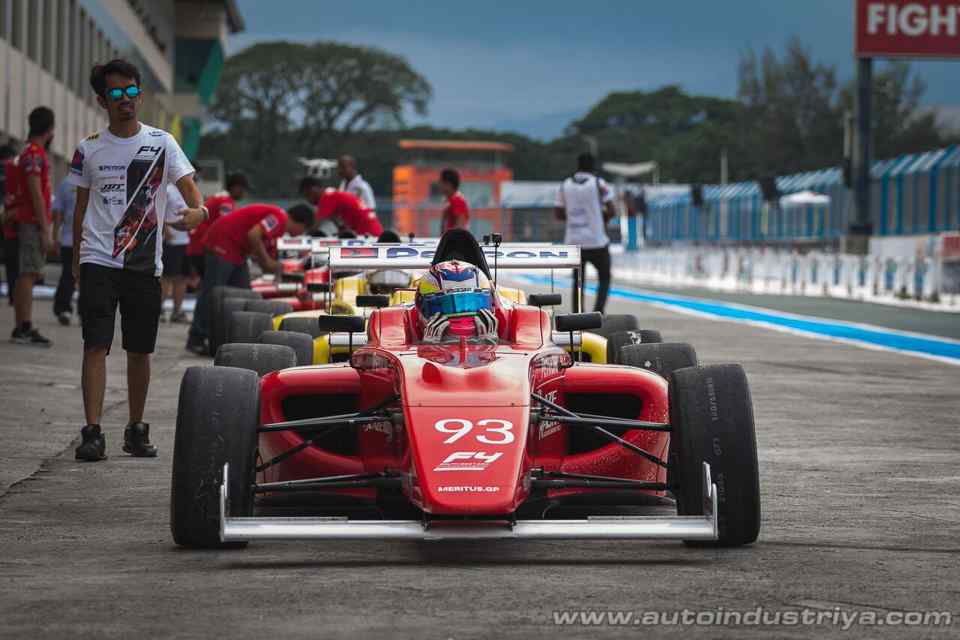 The F4 car is powered by a 2.0 liter naturally-aspirated four-cylinder engine built by Renault Sport Racing. It produces a maximum 160-hp according to regulations, all in a car that weighs only half a ton. A six-speed sequential transmission brings it up to speed, the carbon monocoque shell is strictly regulated by FIA, the car itself is built by French manufacturer Mygale, one of the four companies approved by the FIA to supply F4 chassis worldwide.

Like the car parts, Formula 4 also requires one fuel and lubricant supplier for all participants, the same kind available from any gas station, our very own Petron Blaze 100 Euro 6. Petron was chosen because of its high-performance fuel, formulated with TriAction Advantage, a triple action formula which delivers improved power, engine protection and better mileage, enabling improved engine response, power and acceleration. The fuel is paired with Blaze Racing engine oil, formulated with a Thermal Stress Stabilising System (TS3) which keeps the lubricant stable at extreme temperatures and high engine stress. 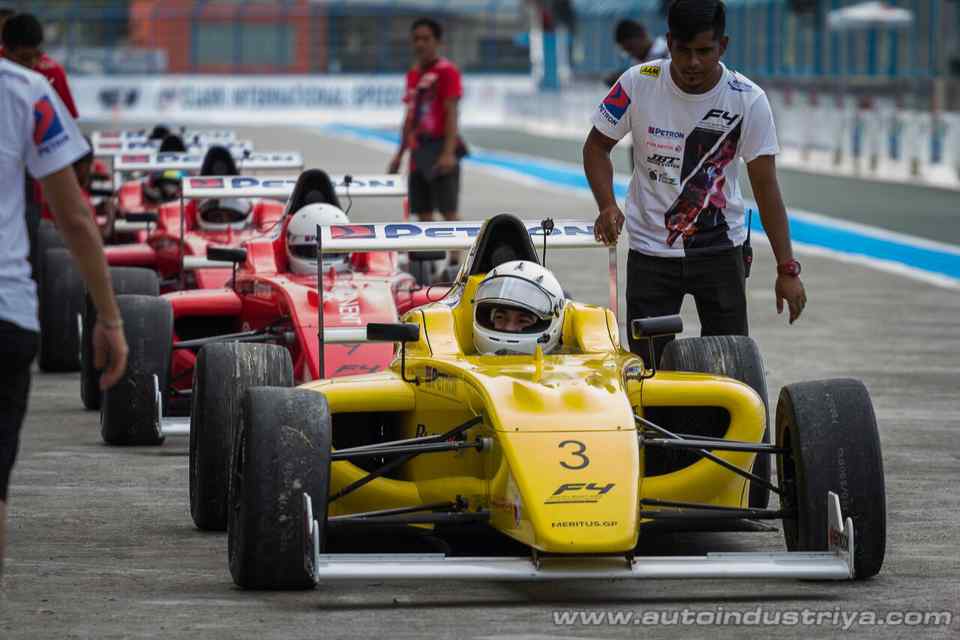 Petron invited us to witness the 2017 edition of the race over the weekend of October 20 to 22. For anyone with gasoline pumping through their veins, this is an event that shouldn't be missed. Besides, the F4 SEA races, the race weekend included several classes of the TimeAttack Series, Philippine GT Series, Caterham Cup, and the Classic Aspirated Cup (1980s carbureted cars).

As such, the paddock and pit lane was packed with all manner of people, cars and racing teams, each prepping for their next stint on track. Even if you don't have your own racing team or aren't racing, there's still lots to do, with food concessionaires, booth exhibits put up by cooperating sponsors and places to watch the races, be it from the third floor of the paddock building or from the gandstands. Live commentary was also available, allowing you to easily keep up with who was leading which race. 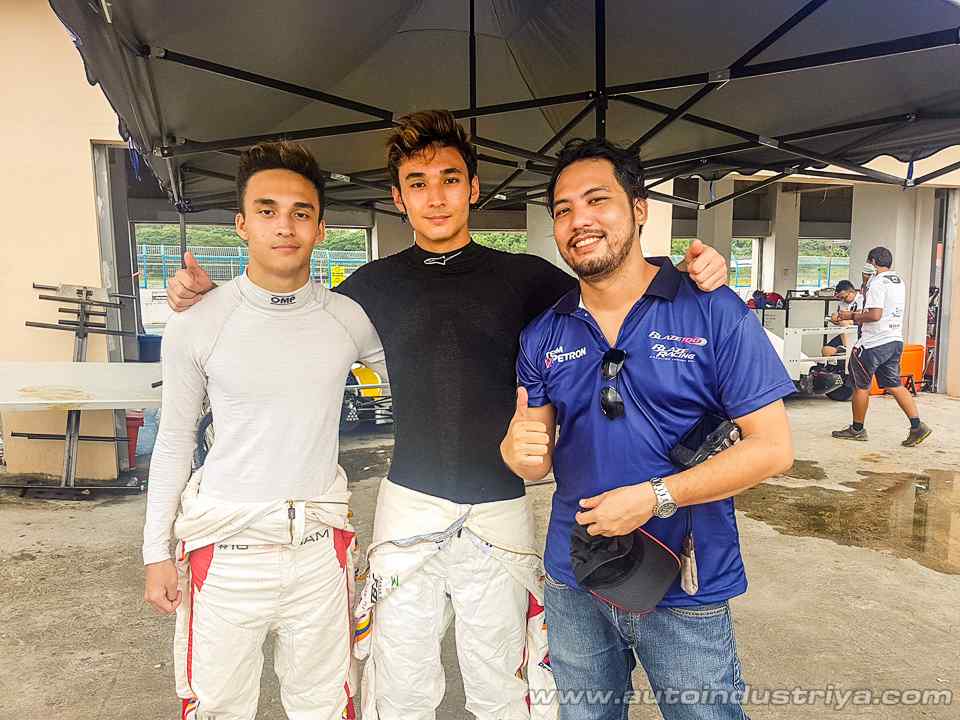 Yet Ben didn't disappoint. On the day's first race, Ben's intimate knowledge of the track allowed him to quickly pull away, leading the race from start to finish. IT wasn't easy as he was hounded by Daniel Cao of China all throughout. His brother, Sam, was not as lucky, having to retire after a spinout halfway through the track landed him in the grass. 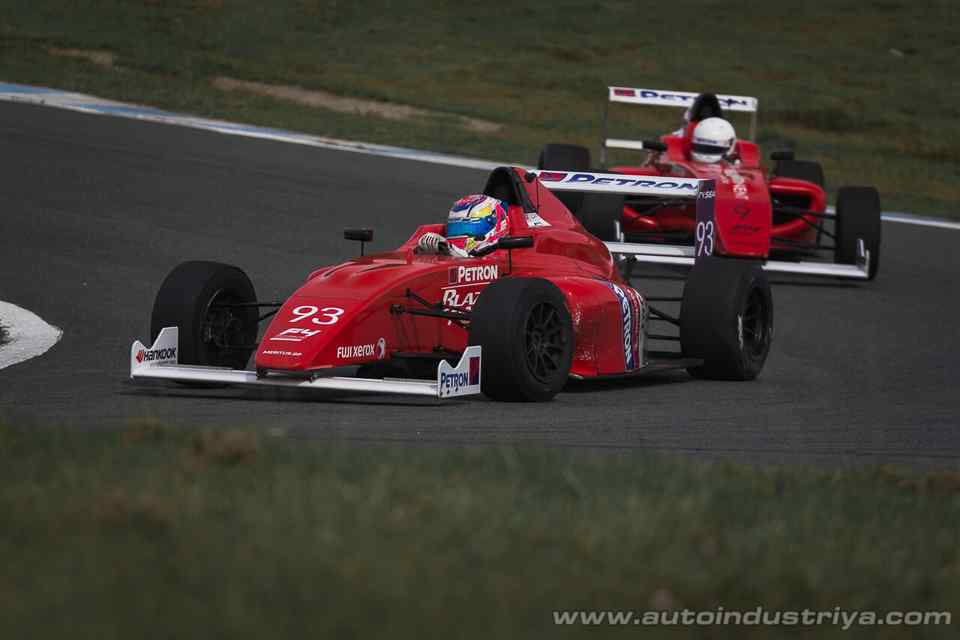 Easily, the best part of the F4 SEA series is how accessible it all is. Unlike other racing series with high security and boundaries at every corner, F4SEA allows fans to get right up close to their favorite teams, cars and drivers. After Race 1, I made my way down to the pit and got to get right up close to the F4 cars. Some of them even had their carbon monocoque shells off, allowing me to get a good look at the incredibly compact yet complex inner workings. With the help of a friend, I got to sidle up right next to Ben and Sam Grimes and even had a quick chat with them.

The two were naturally ecstatic about having an international race on home soil. “I haven't raced here in a year, but I know the track well,” said Ben. He knew he had a leg up on the competition with home track advantage. “I made a mistake in the first race, but I know I have the pace to work up the field in the next race,” said brother Sam. Naturally, he wanted to improve on his last race.

Come Race 2, Ben led from the start once again, until a crash on lap 7 saw him out of the race. Yet hope was not lost as Sam had worked his way up the field and finished in second by the end of the race. By Race 3, Ben worked his way all the way from the back to the front, finishing in second place. In Race 4, he bagged second again. There couldn't be a better end to the weekend than with Race 5, where Ben and Same finally shared a podium, securing first and third places. By Race 6, rain had put a damper on the action. Nonetheless, Ben managed to finish in third. This brought the brothers' total up to 7 podium finishes, 2 race wins, and a pole position for the Philippines. 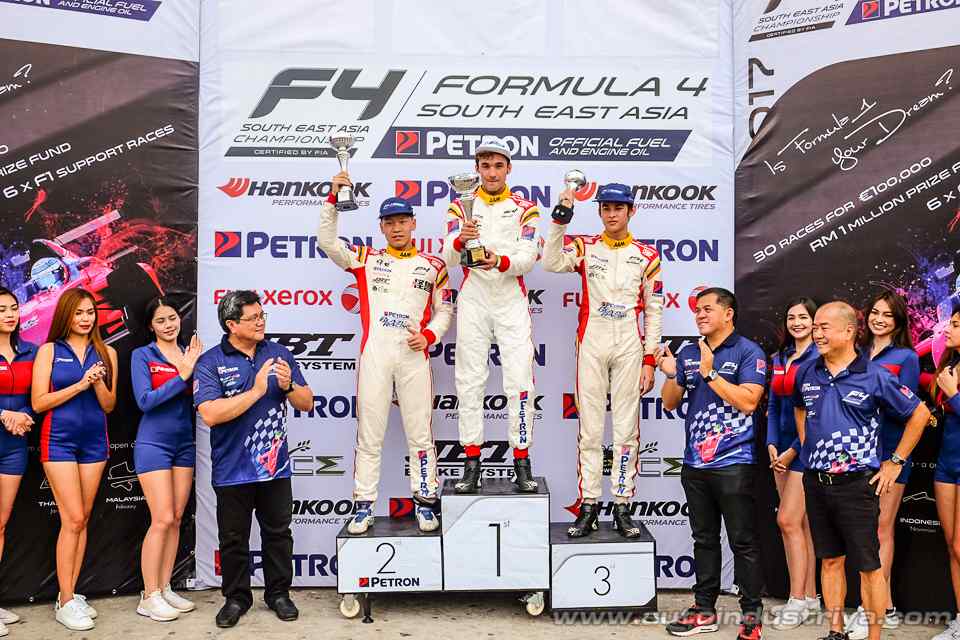 All told, it was a great day to be a Filipino that weekend, with national pride flying high thanks to the efforts of the Grimes brothers, and our own fuel company making all of this possible. It might still be a few years before we see a Filipino in an F1 seat, but with the F4 SEA series, the dream is that much closer.

From preparation to checkered flag, joining an endurance race has its highs and lows but it's all worth it when you reach the end