At the recently concluded Triple 8 Cup, Ryan Young of DAWG Motorsports emerged victorious in the hotly contested drag racing event. The team and their Nissan R35 GTR were able set the fastest quarter mile among the rest of the field. Following them in second place is Marco Ilano of BMS Motorsports in a B20 VTEC powered Honda Civic EG Hatch with Reb Sibal of Rebstoration coming in third, rounding up the top three in the Pro Category. These three managed to set down the fastest times against the rest of the pack throughout the day. 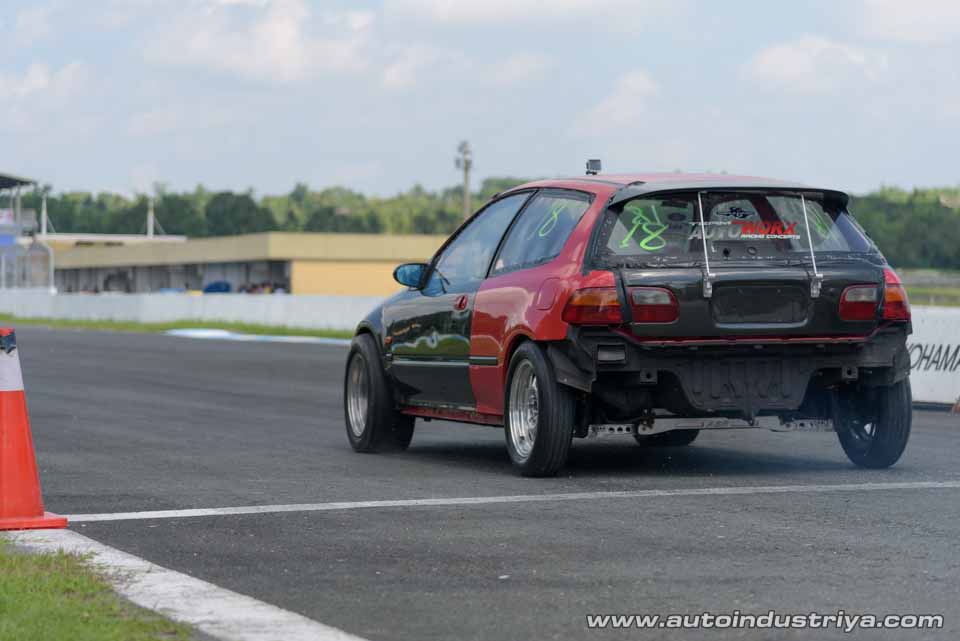 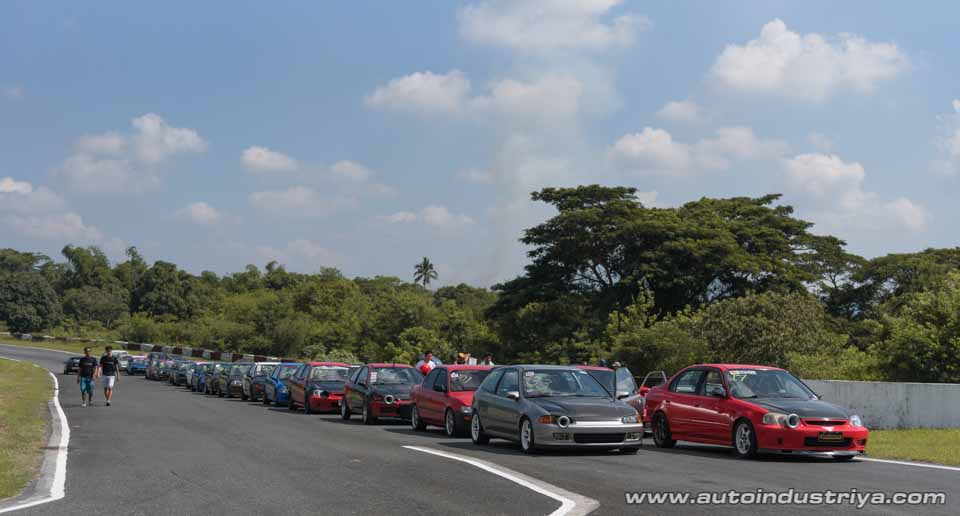 Going through the cars at the drag race, it was mostly dominated by Honda Civic's in both EG and EK guise apart from a few Corollas and a Nissan Sentra Coupe. Though most are running the same vehicle, each vehicle had their own secrets under the hood, making some faster than others. 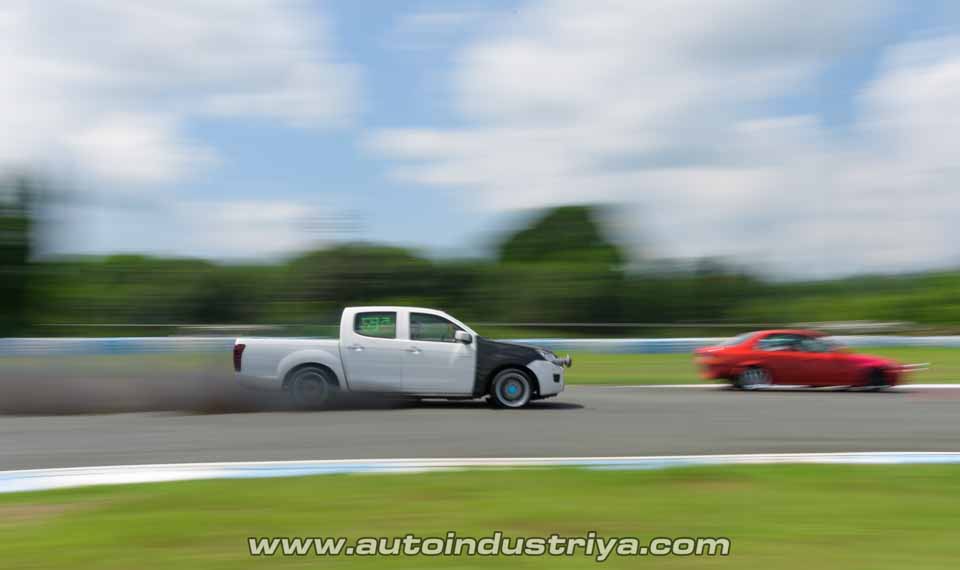 One car that deserves a special mention during the drag race is a white Isuzu D-Max, which was the lone diesel powered vehicle in the field. Though it did not manage to secure a place in the top three, it still ran a respectable time. It was a sight to behold as it left a plume of diesel smoke as it went down the straight going up against the dozens of Civics in the field. 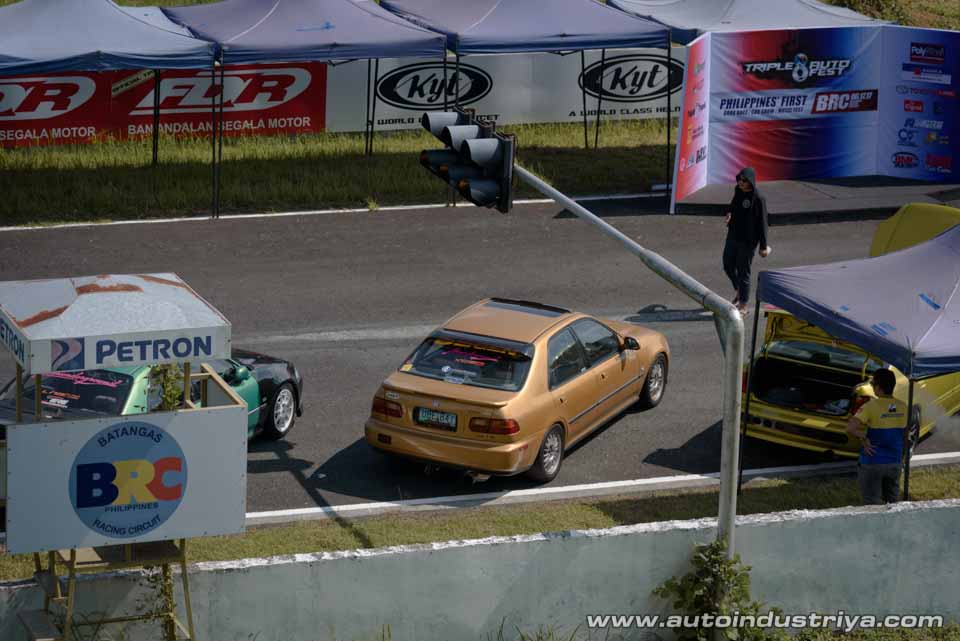 While the drag race was on going, other participants and visitors who did not fancy fast cars could enjoy themselves at the car show section of the event. The car show featured a plethora of cars, each having their own unique style of modifications. As with the most recent trends, there were the stance guys, race car inspired builds, and others vehicles that stood out.

As the sun went down, the drag race continued on until DAWG Motorsports finally emerged victorious. Afterwards, the both participants of the drag and visitors got to enjoy themselves with the music to continue the energy throughout the night. Thus concluding the first ever Triple 8 Cup.