With the conclusion of Nissan Philippines' search for the country's top virtual drivers in the 2016 Nissan GT Academy, the Top 20 contestants have now been selected. They will now be subjected to two days of grueling physical, mental, real and virtual driving to vie for the coveted 6 spots to repesent the country in the global GT Academy arena at the Silverstone Circuit. 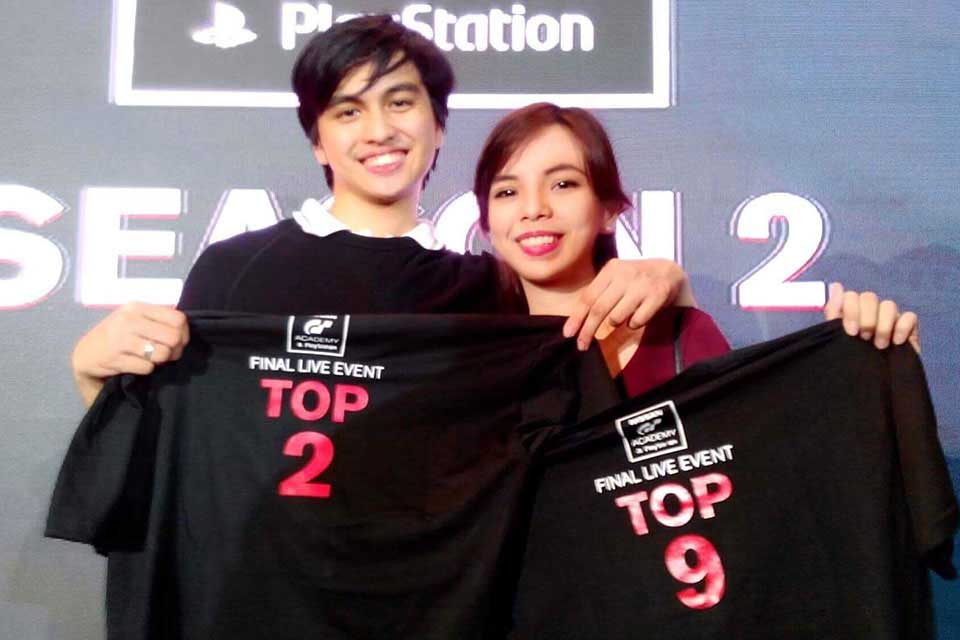 What's unique about this year's competition is that we have a female qualifier among over 20,000 who tried their virtual driving skills in the nationwide live events hosted by Nissan Philippines held in major cities around the country. Elysse Menorca manage to secure herself a position in the 2016 National Finals for a chance to represent the country. 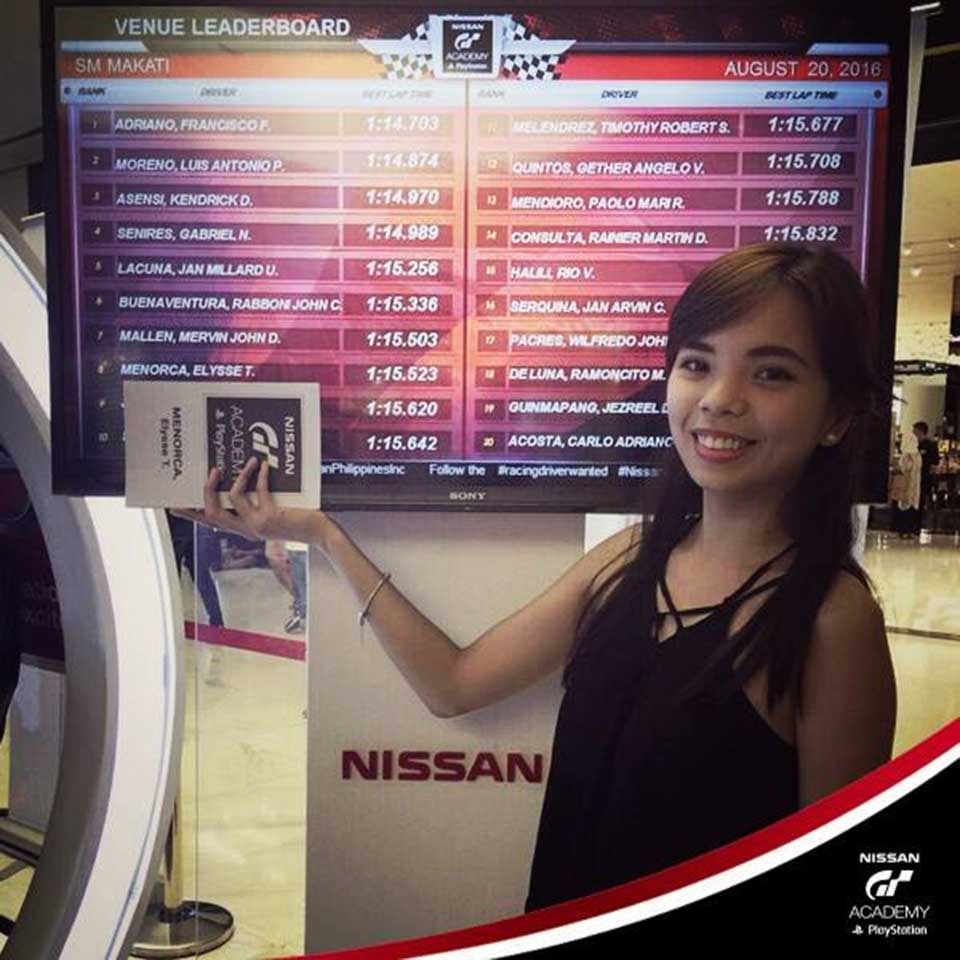 While Menorca has qualified as the fastest female driver in the country, she will be the second female driver to compete in the global finals if she succeeds. In 2013, Faiza Al Kindi of Abu Dhabi qualified for the Middle regional finals. This goes to show that racing is a sport where both men and women can excel in.

As of this writing, qualifiers are presently having their physical and driving challenges at the Megatent Events Venue in Quezon City. They will be subject to more tests tomorrow to choose the top six representatives of the Philippines.

The top 6 Filipino representatives will then go against the best of Thailand, Indonesia, North Africa, Mexico and Australia at the Silverstone Circuit in the UK. The top driver will then be put under the Nissan's Driver Development Program for a chance to be part of the GT Academy entry in the 2017 Dubai 24 Hour Race.