Lexus Gazoo Racing will be fielding an all-new racecar at next year's Super GT after the company revealed the LC500 GT500. Based off the luxury coupe that was first revealed at the 2016 North American International Auto Show, Lexus' latest Super GT contender features a radical exterior along with a downsized powertrain. 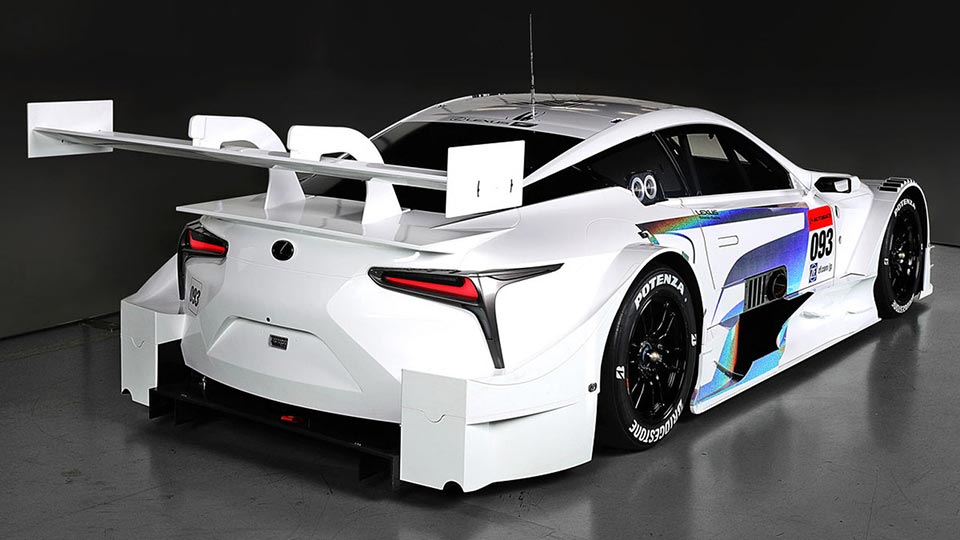 Kicking things off is the GT's sharp exterior. It gets a wide bodykit, blacked-out mesh front grill, larger air intakes and a new hood. It also comes with an overly-large rear wing, diffuser and extended wheel arches. Size-wise, the LC500 GT500 measures 4,960mm long, 1,950mm wide and 1,220mm tall. It is also lightweight after Lexus claimed the that their lightest version only tips the scale at 1,020 kg. 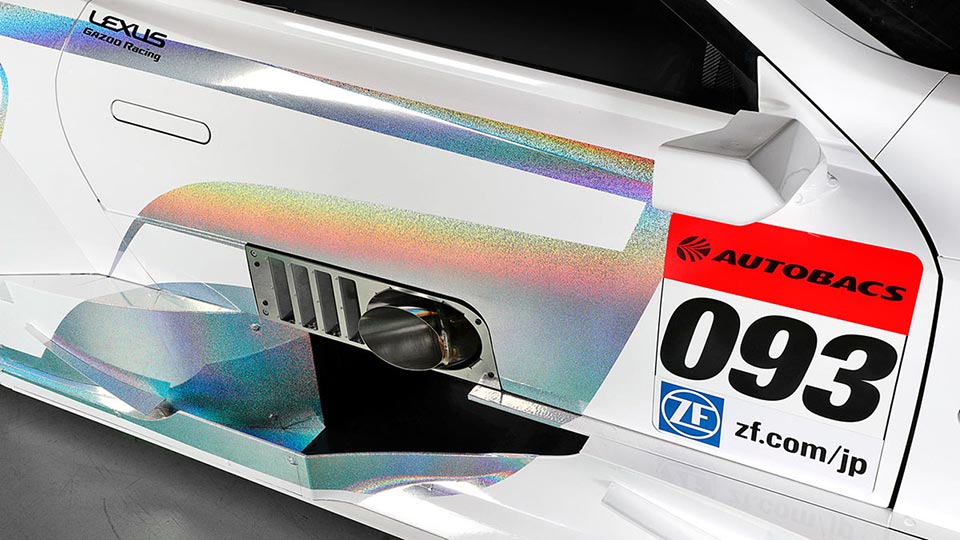 Unlike the production car which can be propelled by either a 5.0-liter V8 or 3.5-liter hybrid V6, the racecar gets a smaller engine to follow race regulations. Exact output ratings have yet to be revealed but Lexus did say it is powered by a turbocharged, direct-injected 2.0-liter inline-four. The ten-speed automatic gearbox was also replaced as it is now connected to a six-speed sequential transmission. 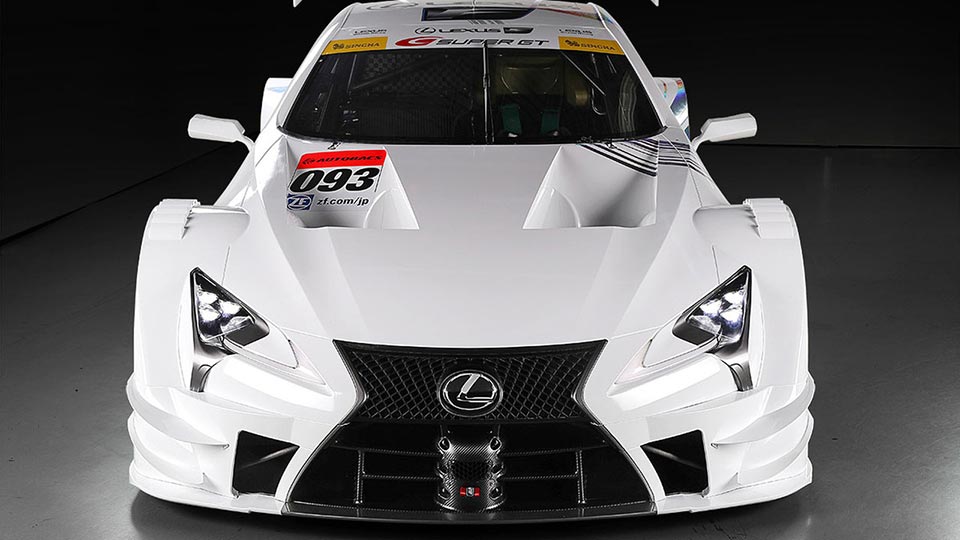 Lexus will begin testing the new LC500 GT500 next month while the production LC500 will be released in Japan early next year.

Lexus wants you to go topless with 2020 LC500 Convertible

Shelby Mustang GT500 to take the fight against the Hellcat