It looks like Sauber will not be sourcing their engines from Honda for the 2018 season after all. Recently, Honda announced that the planned technical partnership with the Swiss-based racing team has been called off. This comes as a surprise as the Japanese automaker was originally able to secure a deal with Sauber last May 2017.

According to Honda, the partnership (which was initially proposed by Sauber) was dropped due to differences in the future direction between the two parties. Masahi Yamamoto, general manager of Honda's motor sport division, said that they were already looking forward in entering the 2018 season together.

“We had built a good relationship with Sauber, and had been looking forward to entering the 2018 F1 season together. However, during discussions after management changes at the team, we reached a mutual agreement to call-off the project due to differences in the future directions of both parties. We would like to thank Sauber for their cooperation, and wish them all the best for their future,” said Yamaoto. 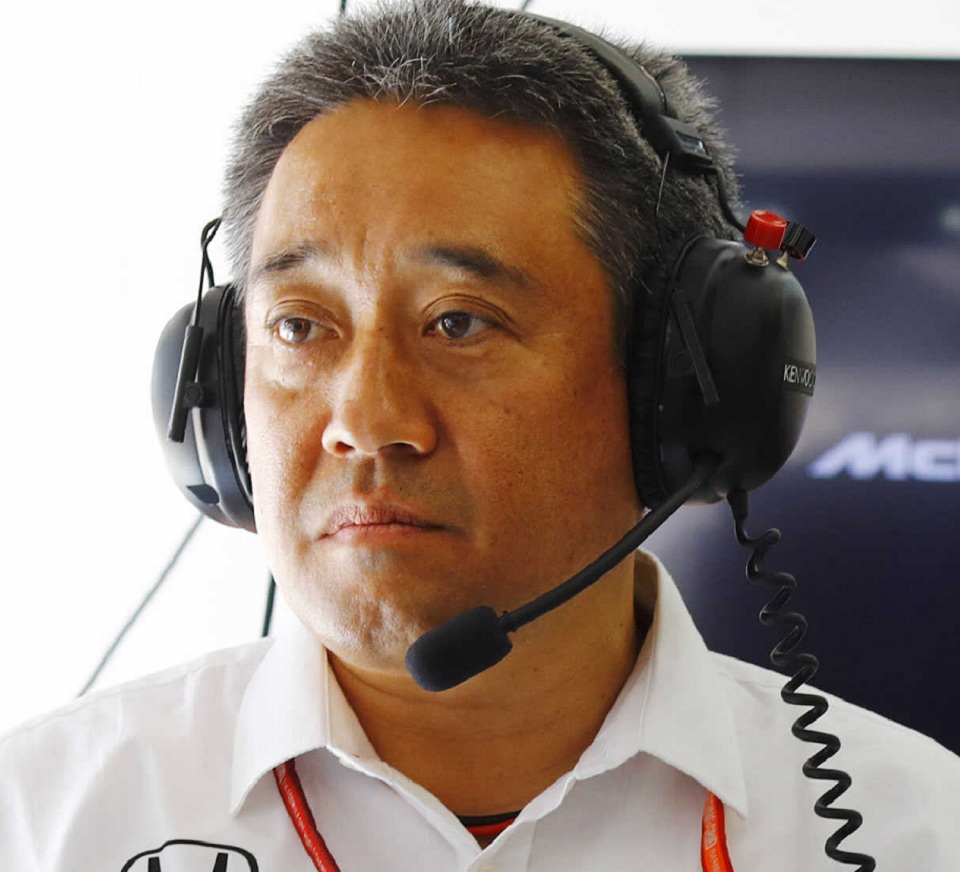 However, Yamamoto added that Honda remains committed to Formula 1.

With the Sauber-Honda partnership up in smoke, the Swiss racing team turned to Ferrari once again in supplying them with the necessary power units. This new development comes just a day after Honda announced that Sauber has cancelled its initial plans.

The new 'multi-year' deal with Ferrari will see the Italian brand supply Sauber with new engines for the next few years. With it, the Sauber C36 will come with the latest power unit specification for the 2018 season. 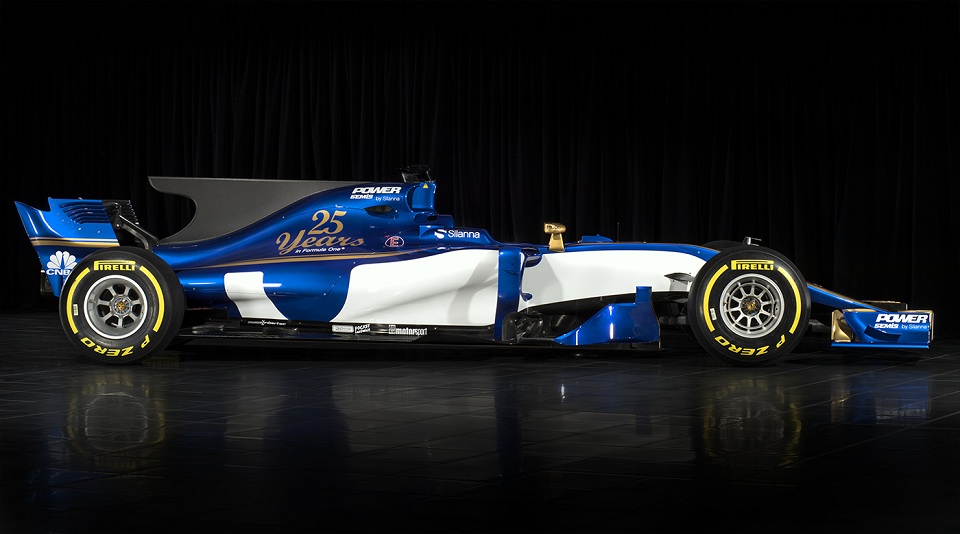 “I am very pleased to confirm that we will continue to work with Scuderia Ferrari as our engine supplier in form of a multi-year agreement. The shared experience between the Sauber F1 Team and Ferrari has built a strong foundation, which will allow us to move forward swiftly and efficiently, also in terms of the development of the 2018 car,” said Frederic Vasseur, Sauber's new team principal.

For those not in the know, Sauber and Ferrari have had a technical partnership since 1997. Originally, Sauber (first entered F1 in 1993) was expected to become Mercedes-Benz's racing arm in Formula One. That changed when the German automaker supplied engines to McLaren in 1995. Sauber remained an independent constructor but eventually switched to Ferrari engines.

Porsche has confirmed entry into Formula E, will be ending involvement with LMP1 class of WEC

Porsche supposedly shutting down their Le Mans Prototype program, will head to Formula E instead