Ken Block, along with the guys over at Hoonigan, are gearing up for another edition of Gymkhana. In the 10th installment of the crazy and stunt-filled drifting, Ken Block will be driving something a little bit different. His arsenal for Gymkhana 10 will be a highly-modified 1977 Ford F-150 that pushes out more than 900 PS. Say hello to the twin-turbo beast of a pickup, the Hoonitruck.

Built out of Block's love for pickup trucks, the Hoonitruck is his personal love letter to the F-150 in which he got to learn how to drive and work on cars while he was just 15 years old. It also serves as a tribute to his late father who had the exact same truck back in the day. 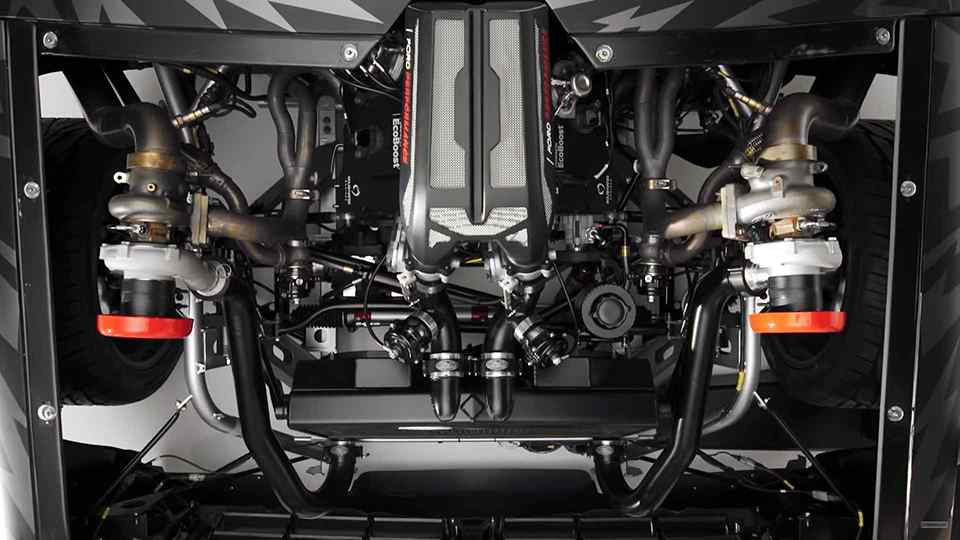 “This project has been in the works for about 2 years. I’m beyond pleased with how it turned out, it’s simply one of the most badass and unique vehicles I’ve seen in a long time and I think it compliments my Hoonicorn perfectly. It’s also crazy to be throwing something around that’s this size when doing Gymkhana-style driving. But, it looks absolutely wild on camera, and that was our goal from the start. I can’t wait for the fans to be able to see it in action, I think they’re gonna love it,” said Block.

At the heart of the Hoonitruck F-150 is a 3.5-liter twin-turbo EcoBoost V6 lifted straight from the Ford GT. Custom-tuned by Ford Performance, the six-cylinder engine now cranks out over 920 PS at 7400 rpm along with 952 Nm of torque at 6450 rpm. Power is then sent to all four wheels via a Sadev six-speed sequential transmission, similar to the one used in the Hoonicorn Mustang. 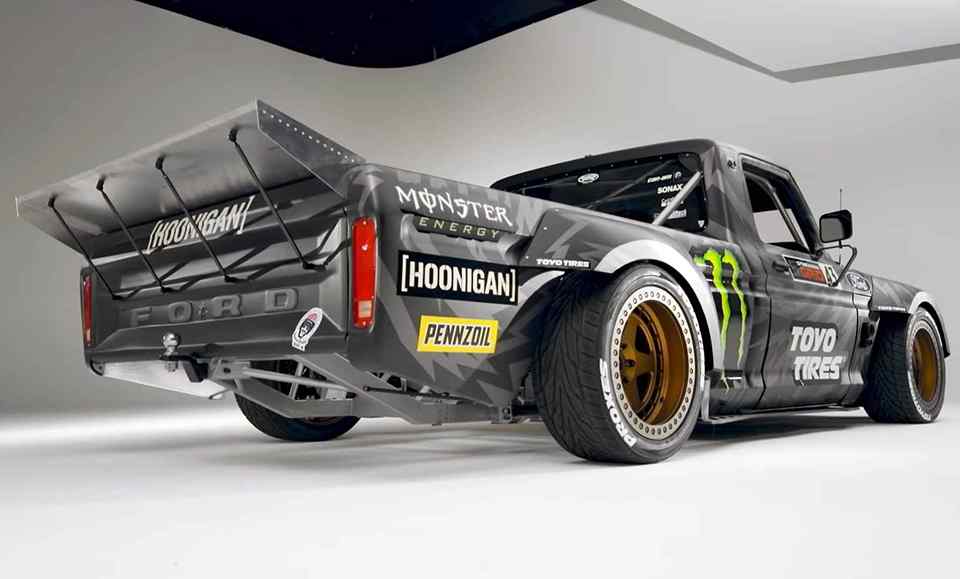 Besides having a mean twin-turbo powertrain, the Hoonitruck also features custom bodywork, upgraded chassis and top-notch fabrication. Starting with the body, it's made out of hand-hammered, military-grade aluminum that Ford currently uses for the all-new F-150. Meanwhile, bespoke 20-inch fifteen52 Turbomac HD wheels deliver additional flair for the Hoonitruck. Grip, on the other hand, is provided by a Toyo Tires Proxes ST.

Other upgrades done on the F-150 include a lowered ride height, improved suspension, a stripped-out interior, remote engine start, reverse camera and a tow hitch that can pull a trailer-load of tires. 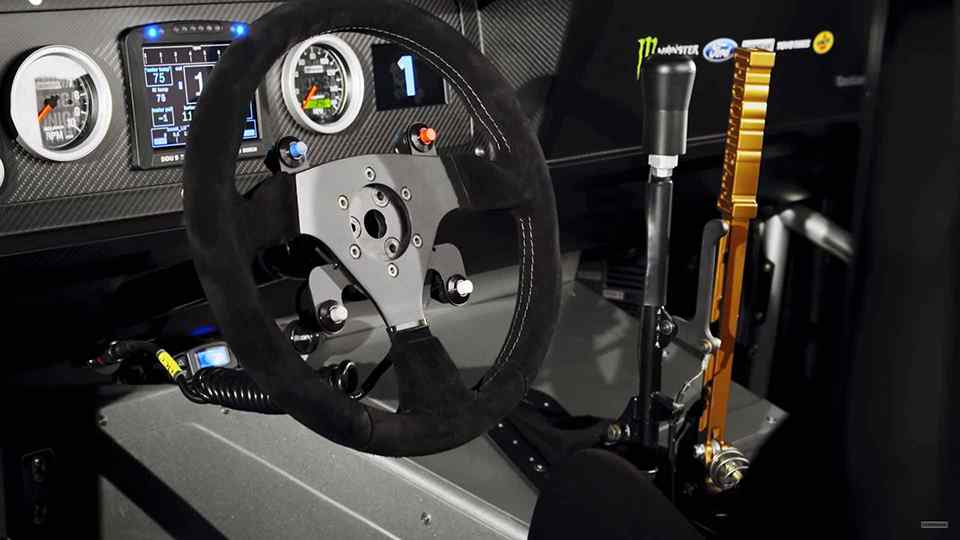 The Hoonitruck will officially make its public debut at the 2018 SEMA Show in Las Vegas. As for Gymkhana 10, it will go live on Amazon Prime come December 7.

After a slow start, Lewis Hamilton bounces back to win his fifth Formula 1 title