Aston Martin Vantage GTE developed together with the road car

Hours after the 2018 Aston Martin Vantage road car was introduced, the British marque subsequently revealed the new Vantage GTE racecar as the successor to the Le Mans-winning V8 Vantage GTE.

Unlike most manufacturers who introduce the road car first before developing a race car after, Aston Martin developed the Vantage and Vatanage GTE simultaneously. In fact, it has already completed around 13,000 km of testing and even did a finished a 30-hour run at the Spanish circuit of Navarra. 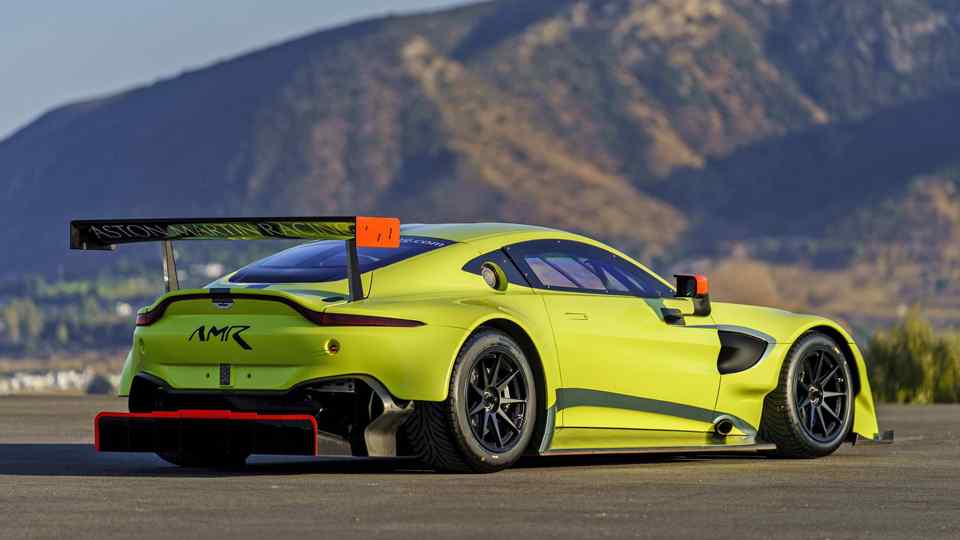 Much like it's road-going sibling, the Vantage GTE is powered by the Mercedes-AMG 4.0-liter bi-turbo V8. An interesting fact to note is that Mercedes themselves have yet to race the turbocharged engines as their GT3 cars still use the naturally aspirated 6.3-liter V8. This would mean that Aston Martin likely developed the engine for race use themselves.

No official power rating has been revealed, but expect the engine to produce more than the 510 PS and 685 Nm of torque of the road car. Power is sent to the rear wheels via a six-speed Xtrac sequential gearbox. A mechanical differential has taken the place of the road car's electronic E-Diff.

Underneath, the GTE's suspension was developed in partnership with Ohlins. Alcon provided the brakes and Michelin tires are wrapped around the centerlock wheels to maximize the race car's peformance.In order to be competitive, it underwent a diet. Thanks to lightweight components, the GTE now only weighs 1,245kg, almost 300kg less than the 1,530kg road car. 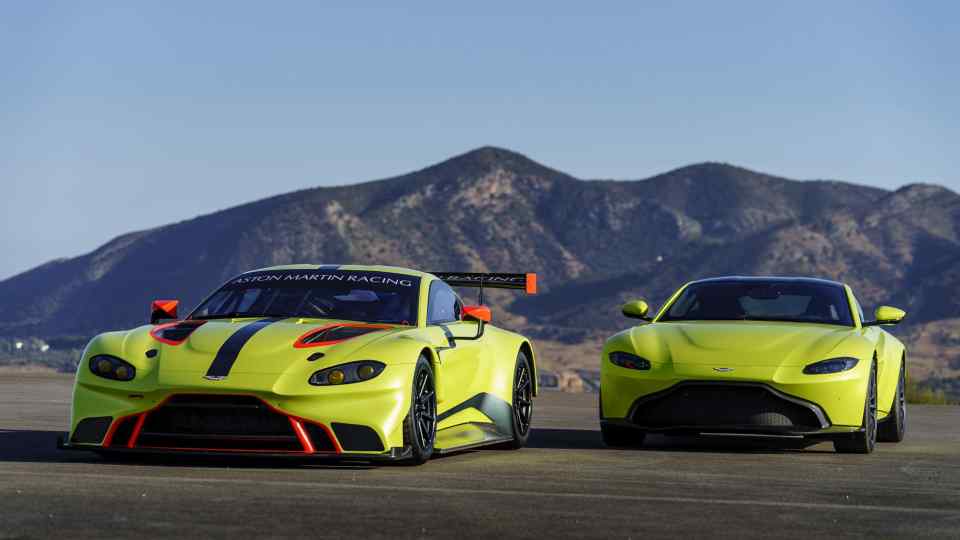 As seen in the road car, the Vantage already has a functional aerodynamic setup combined with its styling. The race car however, goes much further as seen with its more aggressive aero setup. A large splitter has been added together with an aggressive rear diffuser both of which are compelmented by a massive rear wing.

Development began early in as it is intended to comepete in the GTE class of the World Endurance Championship (WEC) this coming 2018-2019 season. Drivers for the 2018-2019 WEC season include: Darren Turner and Jonny Adam, this year's Le Mans class winners together, and Danes Nicki Thiim and Marco Sørensen, 2016 GTE Pro world champions.