Considering just how long the outgoing Vantage has served Aston Martin Racing, it’s safe to say that it’s about time it deserves a break. Having recently announced the GT3 version of the current generation Vantage, Aston Martin is now ready to put their new GT3 racer through its paces. Since it is destined to compete in endurance races anyway, it looks like the team will put the car through a trial by fire by debuting it at the eighth round of the VLN Endurance Championship at the Nürburgring. 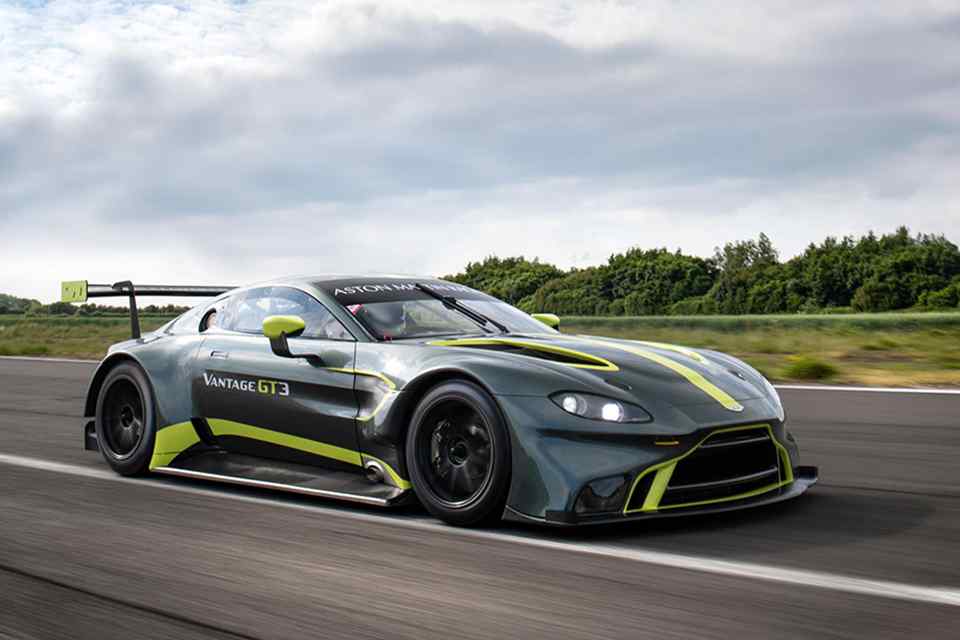 From the looks of things, Aston Martin will be fielding only one GT3 Vantage for the four hour race on October 6. This is because the new Vantage has yet to be homologated and is only eligible to enter the special SPX class instead of the usual SP9 class for GT3 entrants.

This means the Vantage will need to adhere to longer minimum pit stop times as compared to a standard GT3 team. All told, the purpose of entering this race is to gather data on just how well the vehicle performs in real race conditions before it is homologated on March 2019. 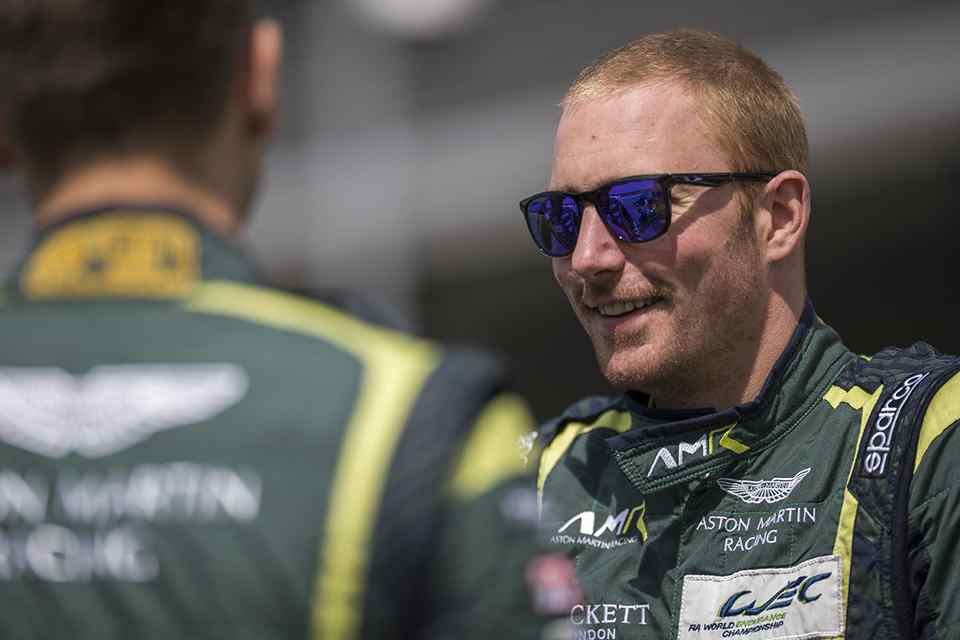 Since this is only a four-hour race, only two drivers will be in charge of getting behind the wheel of the new Vantage GT3. Aston Martin’s new racer will be driven by three-times Le Mans class winner Darren Turner (GB) and 2016 Nürburgring 24 Hours winner Maxime Martin (BEL). 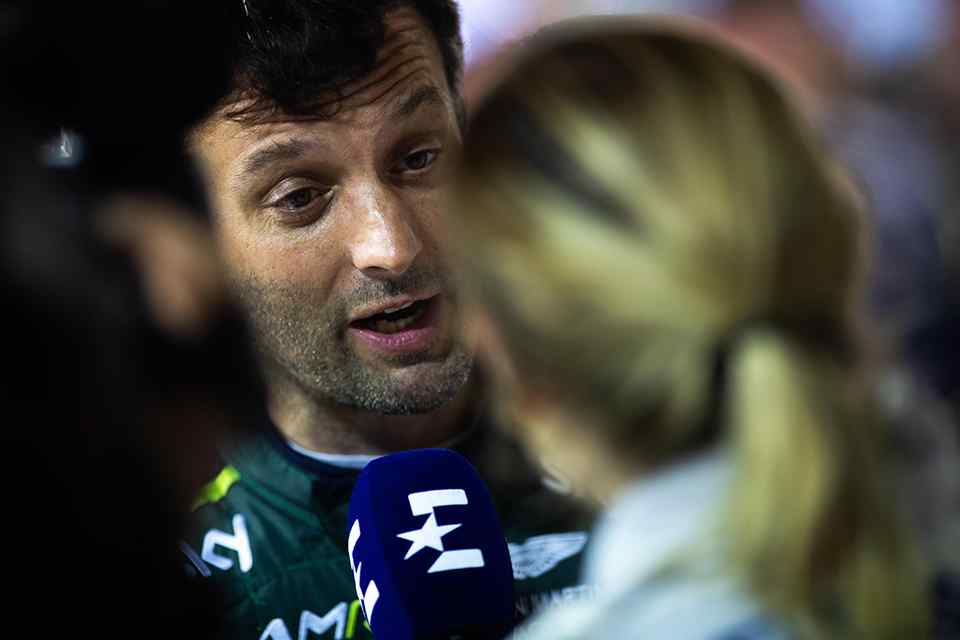 Aston Martin Racing President David King said: “This is the next necessary step in the development of the new Vantage GT3. The programme is now at an advanced stage and it is time to measure the car’s performance against those it is likely to come against in 2019. With our extensive experience of the Nürburgring Nordschleife, it is the perfect place to test the car in a competitive environment as we sharpen areas of its development ahead of its homologation.” said David King, president of Aston Martin Racing.