Just a few days ago, Porsche beat its own Nurburgring lap time record of 6:11.113 with a blistering time of 5:19.55 with the 919 Evo Tribute. It took Porsche 35 years to beat that record but Aston Martin wants to steal German's thunder. 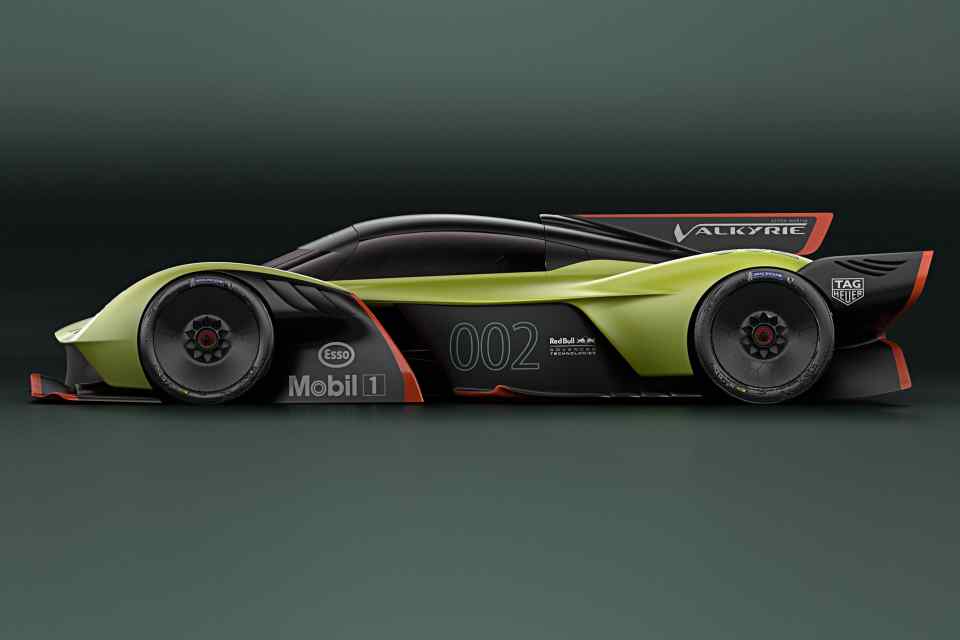 Red Bull Racing's team principal Christian Horner has boldly claimed that Aston Martin's future hypercar, the Valkyrie AMR Pro, can beat lap time set by the unrestricted Le Mans race car. Horner admits that the finished product is still a few years off, but he hinted that it won't take another 35 years to beat Porsche's record lap time around the Green Hell.

The Aston Martin Valkyrie AMR Pro was unveiled earlier this year during the 88th Geneva Motor Show. At the moment, it is currently being co-developed with the Red Bull Racing and, once launched, the car will be Aston Martin's first hypercar.

Unlike Porsche, Aston Martin won't be using turbochargers for their hypercar. Instead, it will be naturally aspirated, albeit assisted by electric motors. The 6.5-liter V12 engine is mated to a Kinetic Energy Recovery System (KERS), similar to Formula 1 cars before the turbo-hybrid era. 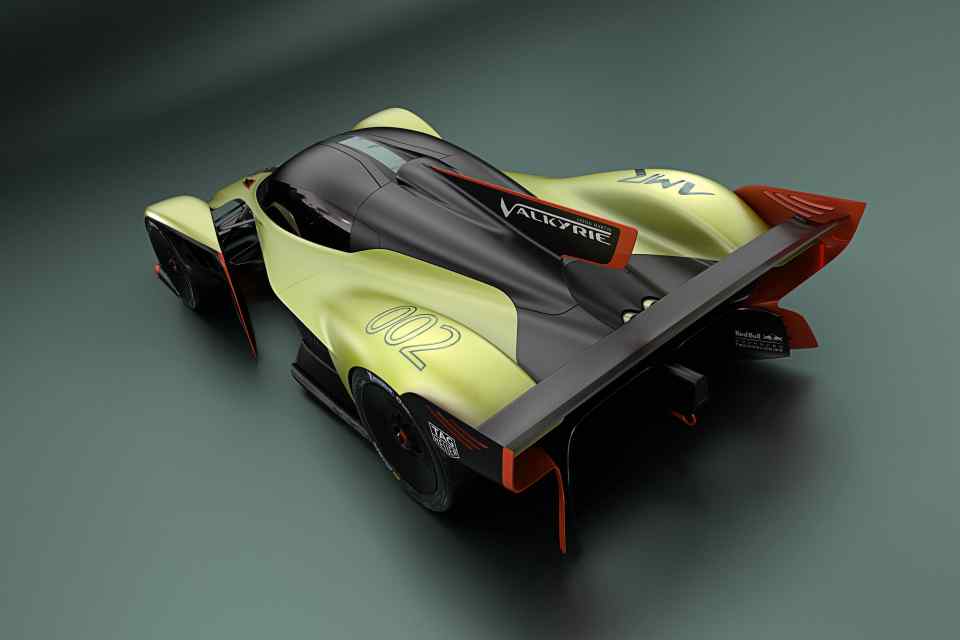 Aston Martin is targeting about 1,100 horsepower and a curb weight of under 1,000 kilograms. They added that, even with a high-downforce setup, the Valkyrie AMR Pro can still hit 362 km/h. For comparison basis, the Porsche 919 uses a much smaller turbocharged 2.0-liter, V4 engine. Porsche says it makes over 1,100 PS and weighs less than 900 kilograms.

With these projected figures, the Aston Martin Valkyrie AMR Pro has the means to, at the very least, match the Porsche 919 Evo Tribute around the race track. The question now is this: will those figures translate to a faster lap time around the Nurburgring?

The world, and Porsche, will have to wait a few more years to find out. Even if it doesn't beat the Porsche's record, the Valkyrie AMR Pro could be on its way to become the world's fastest naturally aspirated car to lap the demanding race track.

Bowler strips down Defender 90 for rallying

Michael Schumacher will finally have his own Netflix documentary