It appears Valtteri Bottas has proven that he's the right man to take over Nico Rosberg. The Finnish driver has claimed his second career victory in dominant fashion after winning the 2017 Austrian Grand Prix. His win however is without controversy as some drivers pointed out a possible jump start from the winner. 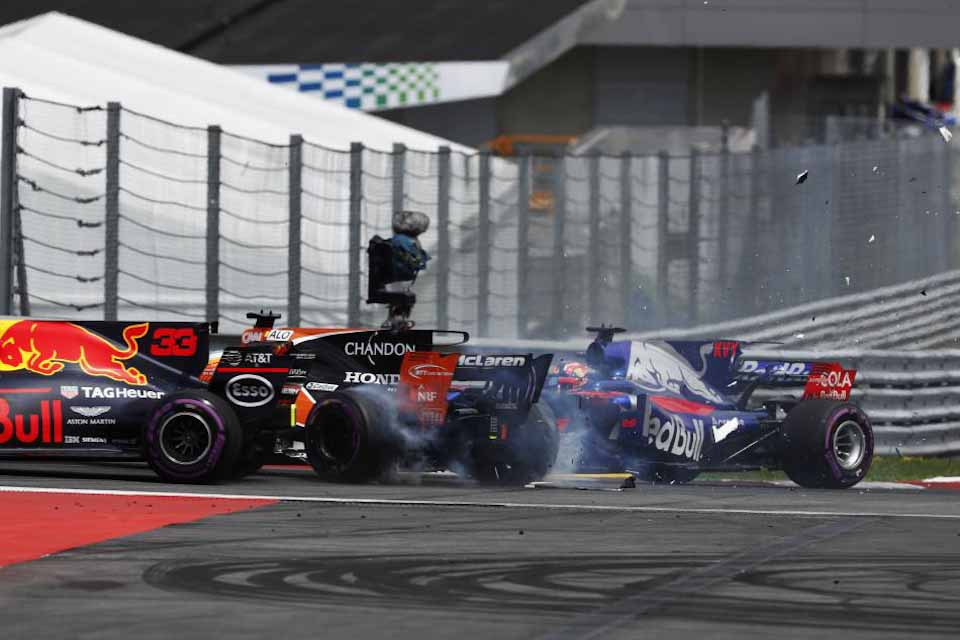 Like in Baku, the start of the race was chaotic. Daniil Kvyat had a strong launch but speared into the side of Fernando Alonso, sending the Spaniard into the the Red Bull of Max Verstappen. The resulting contact meant Alonso's car would be out of commission for the rest of the race. As for Verstappen, he tried to limp to the pits to salvage some points. Unfortunately, it would all be in vain as the team told him to park the car in a safe zone for retrieval. Despite that, the safety car was not brought out and a yellow flag area was put in place instead.

With the debris cleared, drivers were allowed to reach their full pace - with Bottas slowly opening up a significant margin. Meanwhile, the race for third place was brewing between Kimi Raikkonen and Daniel Ricciardo. Ricciardo defended heavily against Raikkonen and occasionally squeezed the Ferrari driver out wide to keep the position. Further back, Lewis Hamilton was creeping up the grid after starting from eighth. By the first half of the race, he was already in fifth place.

Further back, the Williams duo of Felipe Massa and Lance Stroll were charging from the back of the pack. Following a series of strategic pitstops, Massa found himself in the top ten while Stroll was vying for the last set of points in tenth. Stoffel Vandoorne was also in contention but was later penalized for not following the blue flag, forcing him to drive through the pits. Also serving a penalty was Kvyat for causing the collision that took out Alonso and Verstappen. 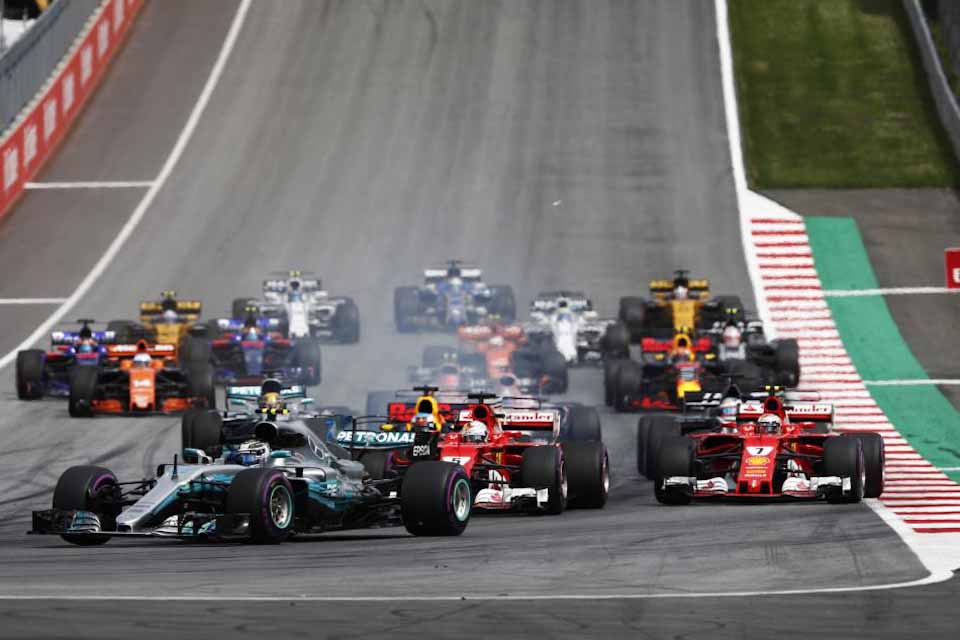 The track conditions were also proving to be tough due to the high temperatures. Drivers were getting blisters on their tires and the first of the leaders to pit was Hamilton. Two laps later, Riccardo had his tires changed to a set of super softs while Vettel came in a lap later. All this time, Bottas was still in the lead with Raikkonen taking second. Bottas kept his blistered and worn tires going for over ten laps since the top five pitted, briefly handing the lead to Raikkonen. Raikkonen, who had yet to pit at that point, did his best to hold Bottas back but a slow exit on turn three cost him and conceded the lead back to Bottas. Raikkonen pitted a lap later.

From then on, Bottas nursed the car with a determined Vettel trying to close the gap. At the same time, Ricciardo came under increasing pressure from Lewis Hamilton who was setting the fastest lap times of the day. On the last two laps, Vettel was now within striking distance to Bottas but to no avail. Hamilton also gave Ricciardo a scare on the penultimate lap but ran wide and lost the opportunity for a good run. When the checkered flag waved, it would be Bottas taking the win with Vettel in second. Ricciardo was able to hold back Hamilton for third, continuing Red Bull Racing's podium streak. 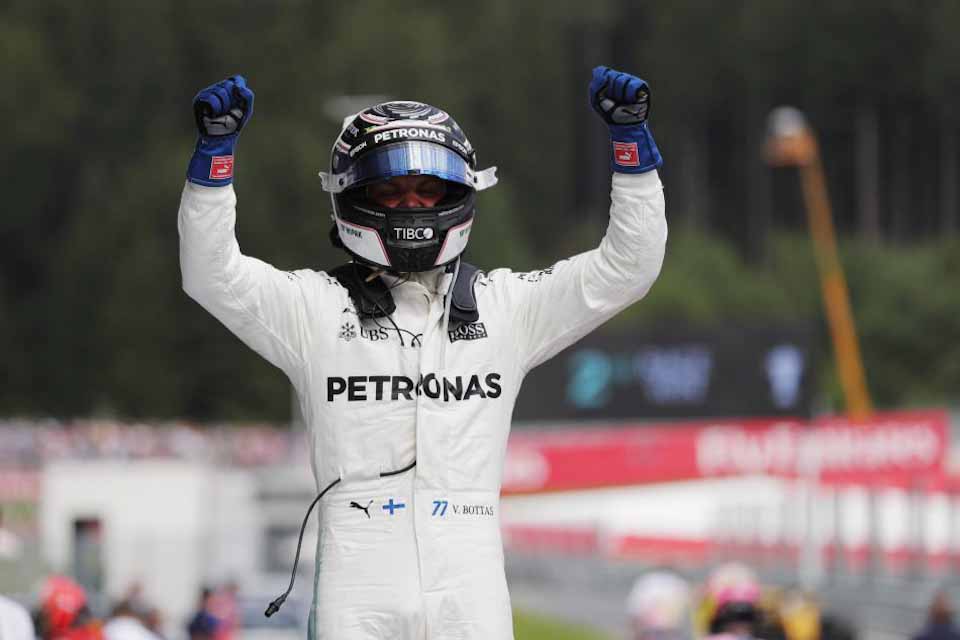 Despite calls from drivers that Bottas jumped the start, officials let him keep the win as a review of the footage showed Bottas had a reaction time of 0.201, making his launch legal. As for the rest of the top ten, Hamilton had to settle for fourth while Raikkonen ended his race in fifth. Sixth place went to Romain Grosjean who had a relatively quiet but solid grand prix. The Force India drivers of Sergio Perez and Esteban Ocon continued the team's points finishing streak by crossing the line in seventh and eighth respectively. Right behind them were a pair of Williams cars with Massa in ninth and Stroll in tenth.

Audi heads to Formula E next season, takes over ABT team

Audi completes take over of Abt Schaeffler, becomes the first German manufacturer to join Formula E