Another Grand Prix and another Mercedes wins, but this time, it's Valtteri Bottas who took home the trophy for this year's constructor's champion. Bottas held off team mate Lewis Hamilton to take the win in the 2017 Abu Dhabi Grand Prix. That said, Hamilton's second place finish caps off the company's strong 2017 campaign. 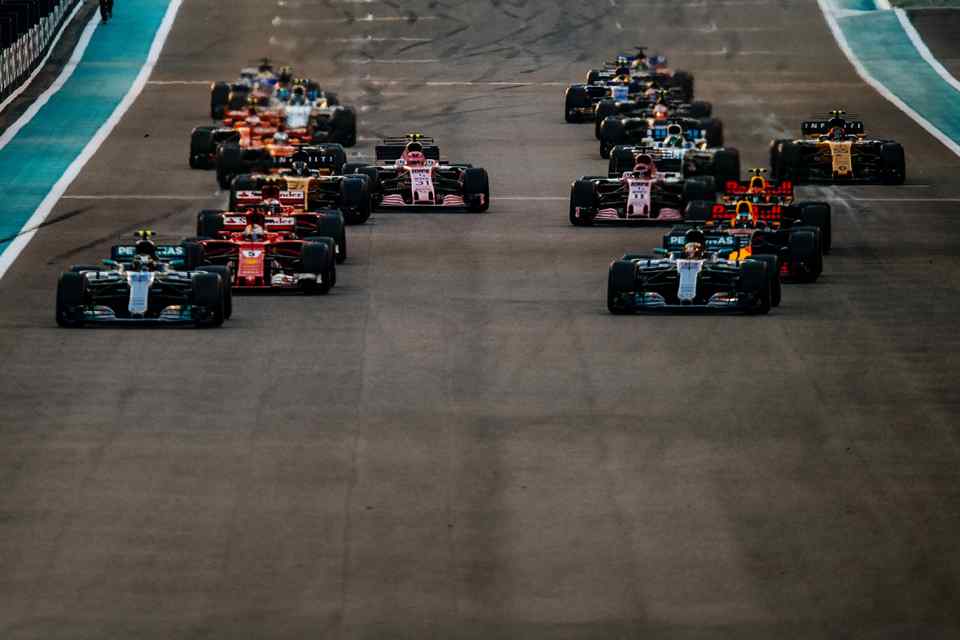 Bottas made it clear that he was the man to beat when he fended off Hamilton's strong launch. The latter was then forced to defend second place from the charging Sebastian Vettel after a good exit on the first turn. There was a heated battle for fourth place with Kimi Raikkonen and Daniel Ricciardo swapping positions turn after turn with Ricciardo taking fourth from Raikkonen by the end of the first lap. 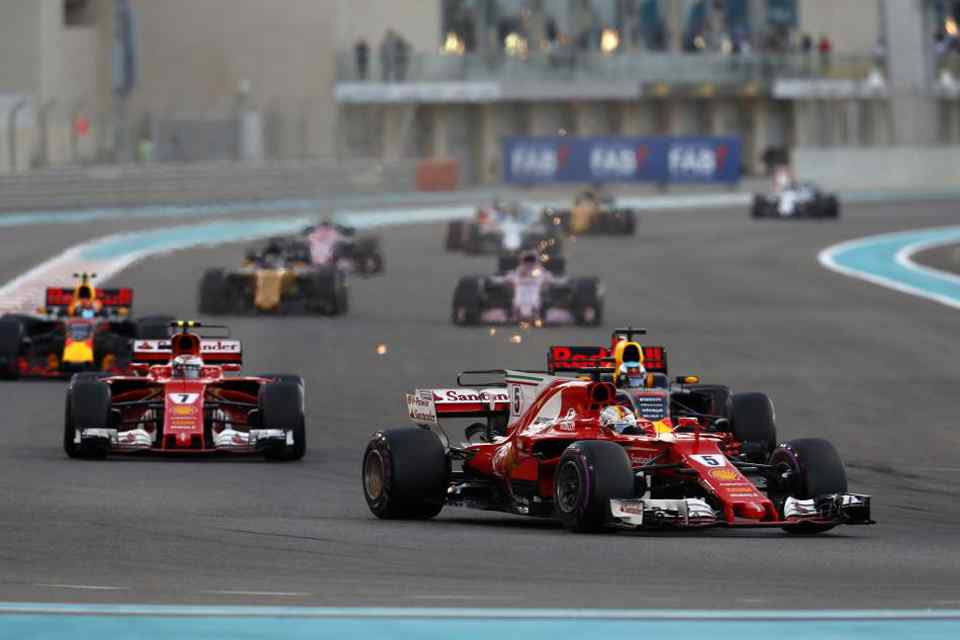 Towards the middle of the pack, Kevin Magnussen spun out on his own in one of the sweeping corners. Determined to give an impressive result for Force India, Sergio Perez forced Nico Hulkenberg out wide and drive through the run off zone. Further back, Romain Grojean and Lance Stroll were locked in a duel with the latter trying to find a way around the Haas. Rookie Pierre Gasly spun out all on his own in the corner right before the pit lane.

Ricciardo's bid for a top five finish came to an abrupt halt when the hydraulics in his Red Bull gave way. Carlos Sainz Jr. later encountered a bizarre incident which saw him retire from the race. During his pit stop, the front jack man released him early without realizing that the front left tire had yet to be bolted on. Sainz Jr. drove away from the pits with an unsecured tire, later giving way when he exited pit road. 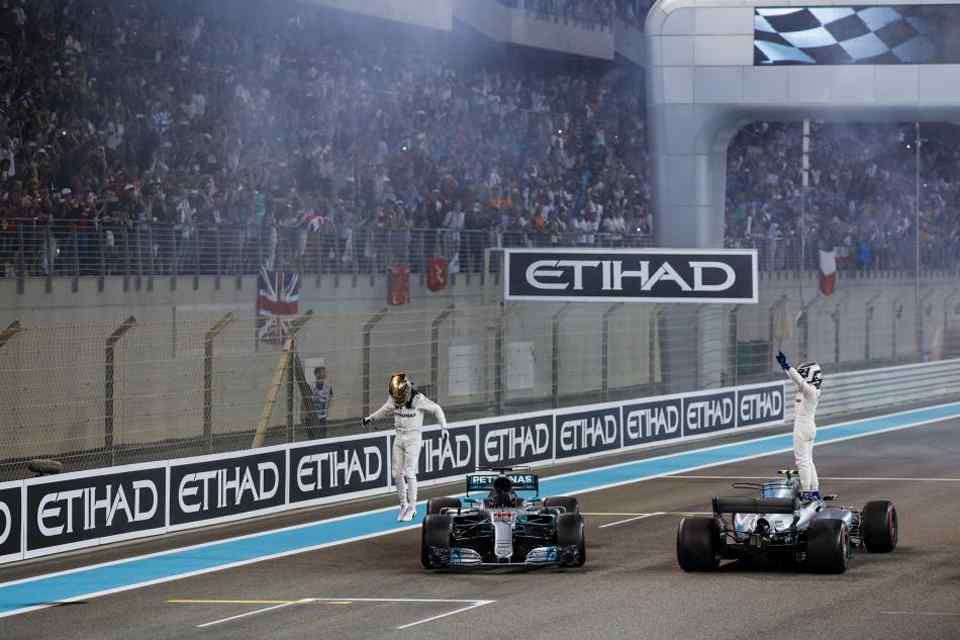 Back in front, Hamilton attempted to make a charge for the lead, piling on pressure on Bottas. Hamilton got within a few tenths of his team mate but later lost it all when the champion locked up his wheels under braking. This allowed Bottas to further extend his lead. With that, he drove unchallenged with over three seconds ahead of Hamilton. Vettel meanwhile sat quietly in third throughout the race. Fourth went to Kimi Raikkonen and rounding up the top five was Max Verstappen.

Formula 1 logo gets a new look for the 2018 season