BT62 marks return of legendary Brabham name to the track

Rolex Monterey Motorsports Reunion to push through in August

Following their ‘dynamic debut’ at the Goodwood Festival Of Speed, Brabham have established themselves as having returned to motorsports via the creation of their new track-ready supercar: The BT62. Priced at $1.3 million, the BT62 is a no-frills, all business, full carbon fiber racecar that may be sold only to the most competent drivers (with equally deep pockets). Now having made themselves known in the UK, Brabham now heads to the other side of the pond to showcase the BT62 at another highly-anticipated motoring event: The Monterey Car Week. 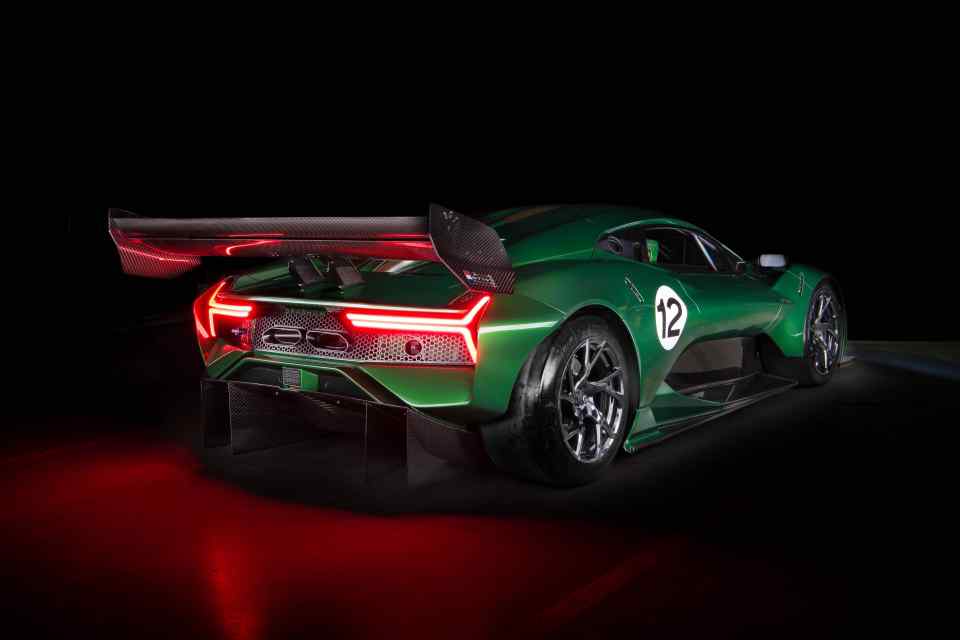 Considering that the BT62 finds its home on the racetrack, it will be making its rounds in Laguna Seca over the course of the week. And while it will be showcasing its capabilities to potential clients, it will be wearing an iconic livery to go along with the program. We’ve seen it wearing a Martini livery with a red base for Goodwood, but this time the BT62 will be draped in dark green with a gold stripe down the middle – a color scheme reminiscent of Dan Gurney’s winning car at the 1964 French Formula One Grand Prix. The new colorway was completely intentional as this also marks Brabham’s first win in Formula One.

Underneath the aggressive carbon bodywork, the BT62 is powered by a midship mounted 5.4 liter naturally aspirated V8 that sends 700PS to the rear wheels via a 6-speed sequential gearbox. Pair that with a 972kg body and that will make quick work out of a good number of cars on track. Supposedly the BT62 will generate 1,200kgs of downforce once it gets up to speed, though they did not mention at what speed that is achieved exactly. Carbon ceramic brakes take care of stopping duties, while Brabham work closely with Michelin to provide its bespoke slick tires for the BT62. 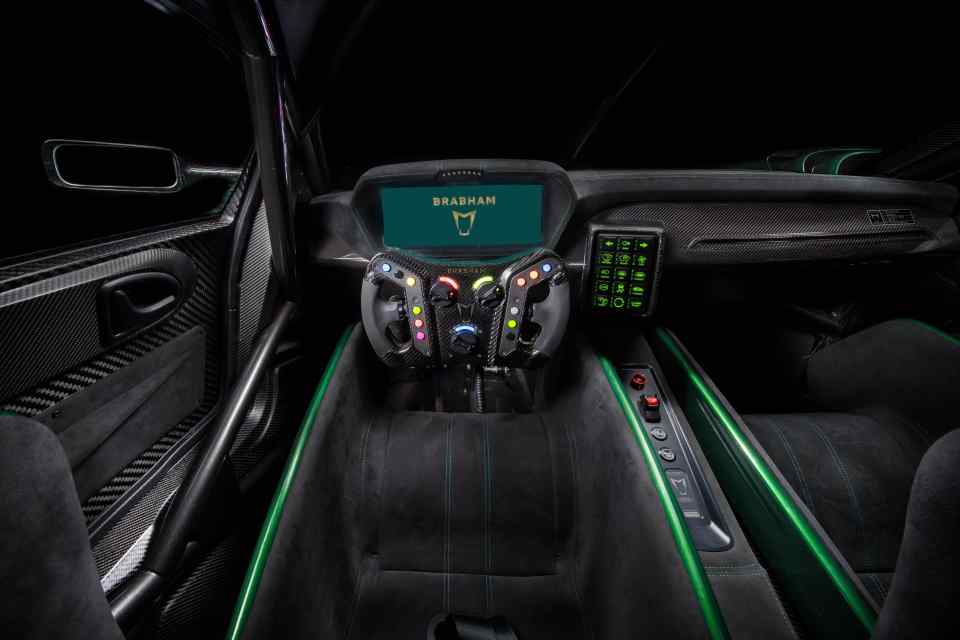 Brabham intends to build 70 units of the BT62, half of which being part of the Celebration Series which will have cars draped in iconic liveries from Brabham’s extensive motorsports history. The other half will be free for clients to specify as they please. While the BT62 is exclusively for track-use only, Brabham is supposedly working on a road-legal version of their new creation.

Brabham, a legendary name in F1, to return as a carmaker

Boxer Madness 2: Over 200 cars gather for one epic Subaru meet