Considering how they entered Formula V1 mid-season this year, Toyota Balintawak Team Obengers is not making any concessions about starting off on the back-heel. Finishing first in all three of the last races this year, Daniel Miranda takes the team to a strong finish to cap off the 2018 season. But while these wins aren’t enough to ultimately secure the championship in terms of points, it does send a clear cut message to the rest of the Formula V1 Pro lineup: They’ve got their work cut out for them next season.

Over the course of races 4, 5, and 6 throughout the weekend, Miranda had to fight for position against championship contenders Tyson Sy from PartsPro Racing and Luis Gono from CleanFuel Racing. Despite having won all three races, that’s not to say that it was a walk in the park for the Obengers. While Gono and Sy were ahead of Miranda on points, their constant battling gave Miranda an opportunity to sneak past and take the lead on race 5. 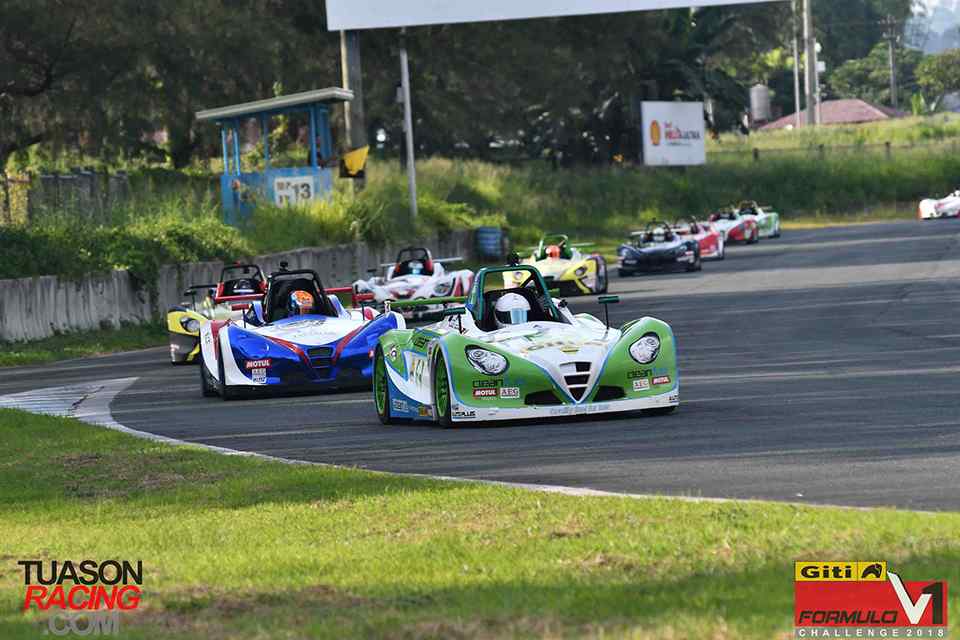 Race 6 gave another opportunity for Miranda when PartsPro AM Class driver Sean Smith tried to late-brake going into acacia – taking out his teammate Tyson Sy in the process. Following a three-lap safety car outing Gono took the lead at first, but Miranda soon caught up and took first by the end of the race.

“It was a perfect weekend for me and my team,” said Miranda, “I would want to thank team Obengers, Toyota Balintawak and everyone involved for making this happen. From qualifying 1st and winning all 3 races was a great achievement for me. Hard work always pays off.” 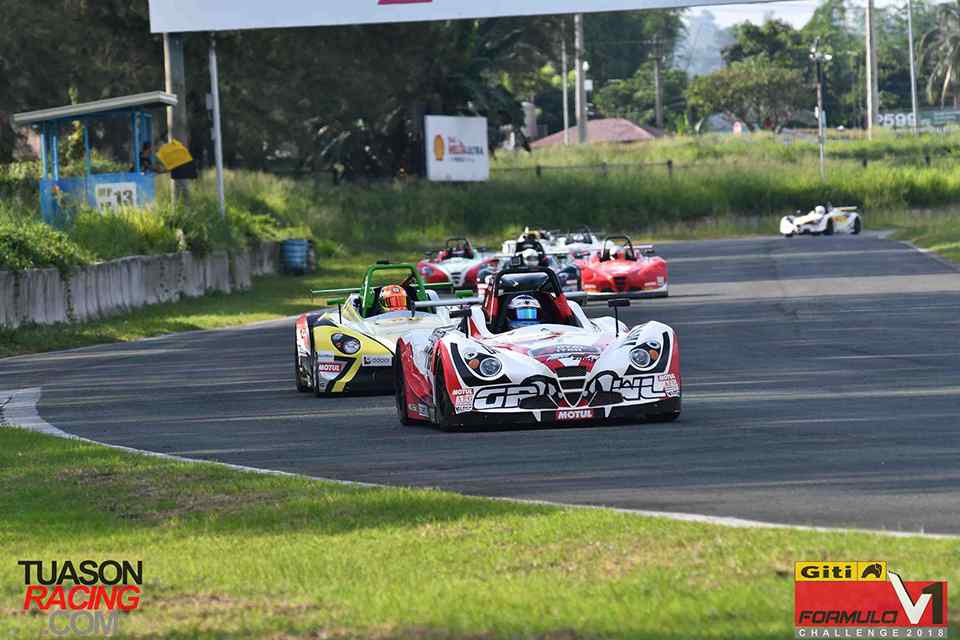 As for the AM class, dicing between  PartsPro drivers Sean Smith and Shane Henderson for the championship kept the lead pack interesting to watch. Smith finished ahead of Henderson in both Race 4 and 5, but the mishap at acacia took Smith out of contention. For the 6th race, Growl-Thule Racing’s Jussi Hoikka managed to get away with first following the incident.

Putol: the one-handed mechanic of Evangelista

Leadership and our EDSA mentality