Alonso will be testing Dakar-spec Toyota Hilux next month

Isuzu to join Dakar with the all-new D-Max

Fernando Alonso taken on many disciplines of motorsport.

Starting out in go-karts, he soon moved up to various levels of open-wheel racing, and eventually won the Formula 1 world title twice. More recently his exploits included the Indy 500, and the 24 Hours of Le Mans, the latter of which he won. Now, it looks like he's about to take on a different challenge: rallying. Yes, Fernando Alonso is about to trade an open-wheel racer for a Dakar rally raid truck.

According to Motorsport.com, the veteran Formula 1 racer has been taking steps to join the Dakar rally, and Toyota is paving the way for him. Yes, Fernando Alonso will be driving a Toyota Hilux, a totally different animal from the McLarens and endurance Toyotas he's been driving around. He's expected to try out the racing pickup next month, according to Glyn Hall, team principal of Toyota Gazoo South Africa. 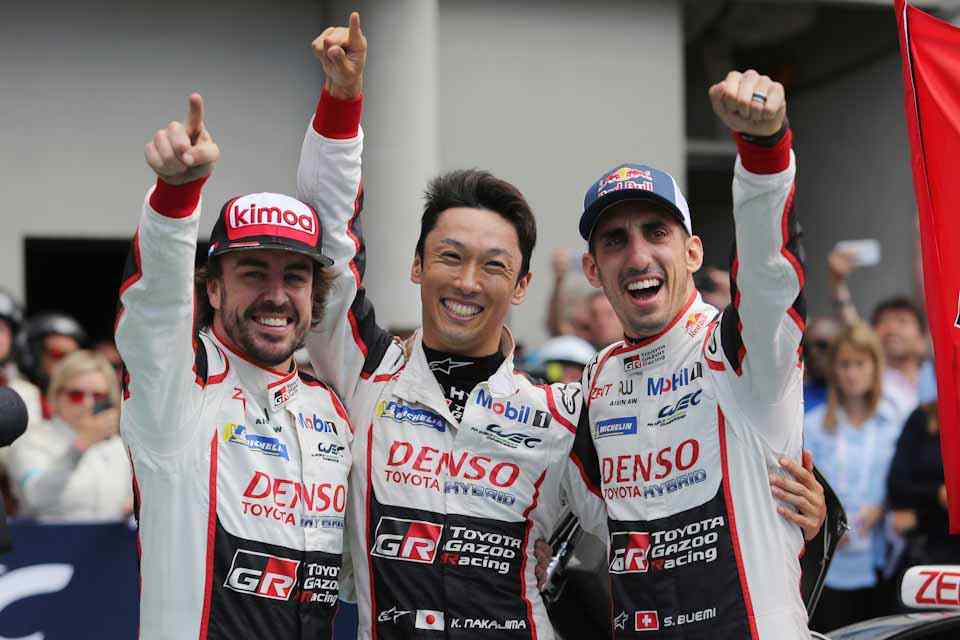 Training Alonso will be Nasser Al-Attiyah, the 2015 Dakar Rally champion who has joined the Toyota squad. Al-Attiyah said that it was Alonso who contacted him and expressed interest in the grueling sport. The first test will see Alonso familiarizing himself on loose sand and dirt, a surface which Hall said the two-time Formula 1 champ has yet to immerse in. Should he push through, Alonso could likely be the first Formula 1 champion with a shot of also being a Dakar champion.

Besides rallying, Alonso will also continue racing for Toyota in the World Endurance Championship, gunning for back to back wins in Le Mans. Also, he will return to the Indianapolis 500 with McLaren, but will be using a Chevrolet-powered car for his attempt at clinching the triple crown of motorsport as he has won Le Mans and the Monaco Grand Prix.

BMW's new Formula E simulator is what we wanted for Christmas