Report: Will Fernando Alonso be making a Le Mans debut?

Last year, reports surfaced that two-time Formula 1 champion Fernando Alonso might be joining the World Endurance Championship (WEC), specifically aiming for a Le Mans win. Furthermore, the Spaniard had also completed testing under Toyota Gazoo Racing with their top-flight LMP1 car. Now, Toyota Gazoo Racing has confirmed that Alonso will also be joining them in the 2018-2019 WEC season.

Do remember however, that Fernando Alonso is also competing in Formula 1 this season with McLaren. That said, he will be sitting out on WEC races that would interfere with his Formula 1 as per the deal with his McLaren F1 team. Specifically, he will be missing out on the WEC's Japan round at Fuji as it will clash with the US Grand Prix. 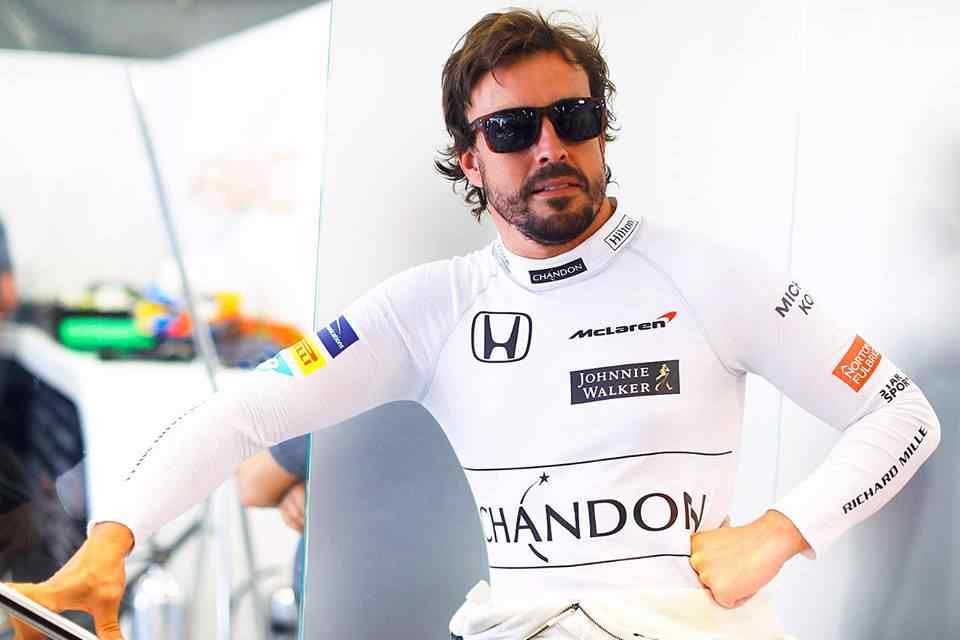 Under the Toyota Gazoo Racing team, Alonso will be racing the TS050 Hybrid race car when not racing his McLaren formula car. He will be partnered with Sébastien Buemi and Kazuki Nakajima in driving the #8 car. Racing together with him in the #7 car will be Mike Conway, Kamui Kobayashi and José María López.

“I am very excited to participate in the Le Mans 24 Hours for the first time. It is a race which I have followed closely for a long time and it has always been an ambition of mine to participate. Endurance racing is a different discipline compared to single-seaters and I enjoyed my first taste of it at Daytona,” said Alonso.

Le Mans is a necessary entry for Alonso in order for him to achieve the acclaimed Triple Crown. The crown includes wins at the Monaco Grand Prix, Indianapolis 500, and the 24 Hours of Le Mans. Alonso has already wins at Monaco; however, his stint at the Indy 500 last year was not as successful as his engine gave out. Meanwhile later this year, he will be making his first ever Le Mans start.