While Toyota will be racing the all-new Supra at NASCAR beginning starting in 2019, Ford will also be bringing a new challenger to the field – the 2019 Mustang. The Blue Oval recently announced that the Mustang will be replacing the Fusion, which has been running in the series since 2006 and will race its last by the en of the 2018 season. This comes just after Ford celebrated the Mustang's 10 million production milestone recently.

“Mustang has raced since it was first sold in 1964. After more than a half-century, it feels great to finally let Mustang run in the top echelon of America’s most popular stock car racing series,” said Hau Thai-Tang, Ford’s executive vice president, Product Development and Purchasing. 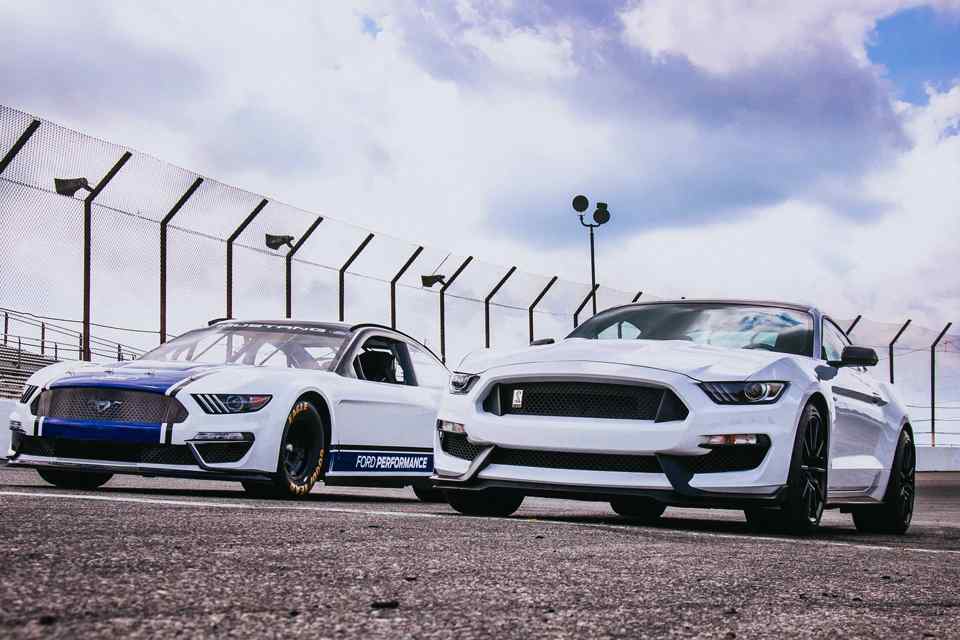 For those wondering, this also marks the first time that the Mustang will be competing in NASCAR, much like the Supra. It will be making its race debut at the Daytona 500 which will be held on February 17, 2019. The brand says that Ford Design and Ford Performance has worked carefully in order to translate the Mustang's style to meet NASCAR's look. That said, the shape and proportions of the Mustang seems to have been carried over better than that of Toyota's upcoming NASCAR challenger.

“We look forward to seeing the Ford Mustang, a cultural icon, on the track in the most competitive series in all of motorsports. Our sport eagerly anticipates the performance, style and fanfare the Mustang will bring to the track each weekend beginning at the 2019 Daytona 500,” said Steve O’Donnell, NASCAR executive vice president and Chief Racing Development Officer.

Expect the 2019 NASCAR series to be more interesting with the introduction of new models from the manufacturers.

Toyota preserves the No. 8 TS050 Hybrid that won the 24 Hours of Le Mans this year