You must be a 'millionaire' to watch Vietnam F1 Grand Prix

Is the Philippines going to host an F1 race?

Throughout its existence, Formula 1 has seen the addition (and the dropping) of courses in its race calendar. Out with the old and in with the new seems to have become a staple mindset for the crazy sport that is F1 and we have been treated to new tracks and new spectacles in recent years. F1's long-term strategy to create a true intercontinental series has revitalized and brought its races far and wide. Particularly in the Asian region, there are F1 rounds in Japan, Singapore, and China. Not much, but in about 2 years' time, we will have yet another added to the list: the Hanoi, Vietnam Grand Prix. 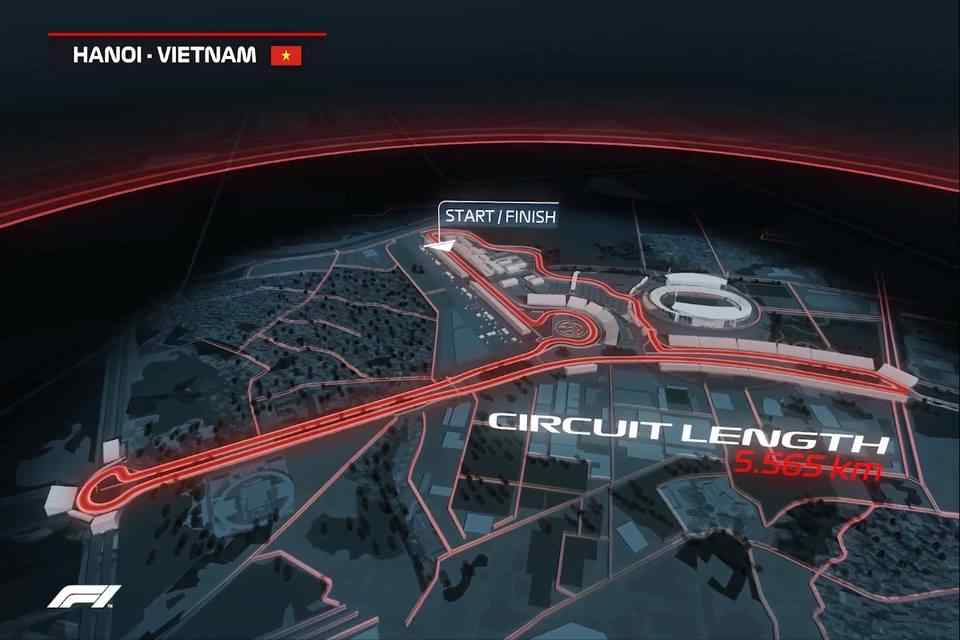 News has broken out yesterday and it has been confirmed that Hanoi promoter Vingroup has signed a multi-year deal to host a Formula 1 race in the nation's capital. Authorities in the city of Hanoi, Vingroup, and Formula 1 worked to bring F1 fans in Vietnam a street circuit that is 5.565 km long, and promise to deliver an exciting racing experience for drivers and fans alike.

Chase Carey, Formula 1 Chairman and Chief Executive said, “We are delighted to announce that Hanoi will host a Formula 1 Grand Prix. … We are thrilled to be here in Hanoi, one of the most exciting cities in the world right now with such a rich history and an incredible future ahead of it. This is the perfect formula for Grand Prix racing and I look forward to this becoming a real highlight of the F1 calendar.”

The street circuit will draw inspiration from already-iconic race tracks like Nurburgring, Monaco, Suzuka, and Sepang, and the Hanoi Grand Prix is expected to test the drivers and the constructors. As early as now, spectators won't be left wanting, it seems.

Although the construction of the track has yet to commence, Formula 1 has already given a quick run-through of where the course will rise on the streets of Hanoi.

Vice Chairman and CEO Nguyen Viet Quang of Vingroup added, “We are excited to see that our work with Formula 1 to secure this deal has finally come to fruition. An essential part of this collaboration has been making sure that we not only showcase the city of Hanoi but also deliver an exciting race for Formula 1 fans in Vietnam and around the world.”

Mitsubishi to start building the Xpander in Vietnam by 2020

Check out some of Porsche’s greatest photos recreated with Lego