BMW wins GTLM at 24 Hours of Daytona with M8 GTE

The all-new 8-Series is possibly one of BMW's most highly anticipated models to be launched along with the upcoming Z4 roadster. Both of which have been revealed in concept guise, with only spy photos giving us a hint as to what the production model will look like. At the Frankfurt International Motor Show however, BMW has launched the M8 GTE, which gives a better idea at what the road-going 8-Series could look like. 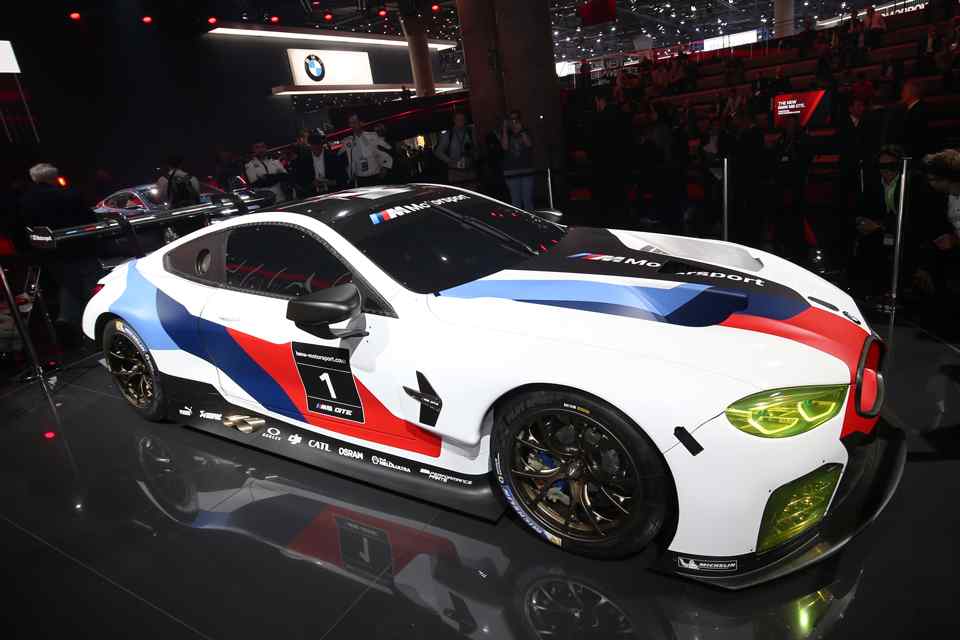 As its name suggests, the BMW M8 GTE will officially race in the GTE Pro division beginning next year's season of the FIA World Endurance Cup (WEC) and marking BMW's return to the 24 Hours of Le Mans. Apart from WEC, the M8 GTE will also be racing in the IMSA WeatherTech SportsCar Championship. Prior to both of these events, it will be making its race debut at the Daytona 24 Hours in January 2018.

“For us, the presentation of the uncamouflaged car at the IAA is the next important step on the road to our first race outing, which we plan to be the 24 Hours of Daytona in 2018,” said Jens Marquardt, BMW Motorsports Director. 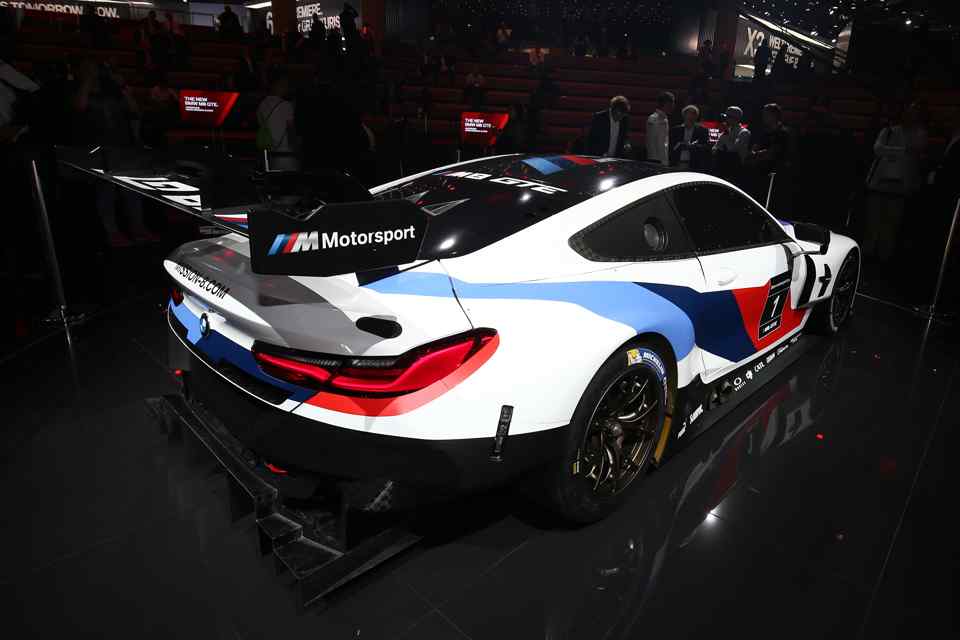 Underneath the hood of the M8 GTE lies a 4.0-liter twin-turbo V8, which can output more than 500 PS depending on classification. It is then mated to a six-speed sequential gearbox, sending power to the wheels. Through the extensive use of CFRP components, the M8 GTE weighs only 1,220 kilograms.

McLaren ends partnership with Honda as an engine supplier, to switch to Renault power plant next season

McLaren may make its own F1 engines soon; hopes that new regulations and budget caps will allow them to build them in the near future