As 2017 came to a close, McLaren introduced what was claimed to be their ultimate road-legal track car, the Senna. It wasn't any regular run-of-the-mill production car from the British automaker, but rather was limited to only 500 units – all of which are sold out – with the intention of setting fast lap times. While it's styling may split opinons, it is arguably one of McLaren's most performance-oriented road car yet. Despite that, it seems as though McLaren wasn't done with the Senna just yet.

At the 2018 Geneva Motor Show, McLaren has revealed the more hardcore track-only Senna GTR. For the time being, it remains a concept vehicle. Soon, however, it will turn into a fully-fledged track-only race car, limited to only 75 units. 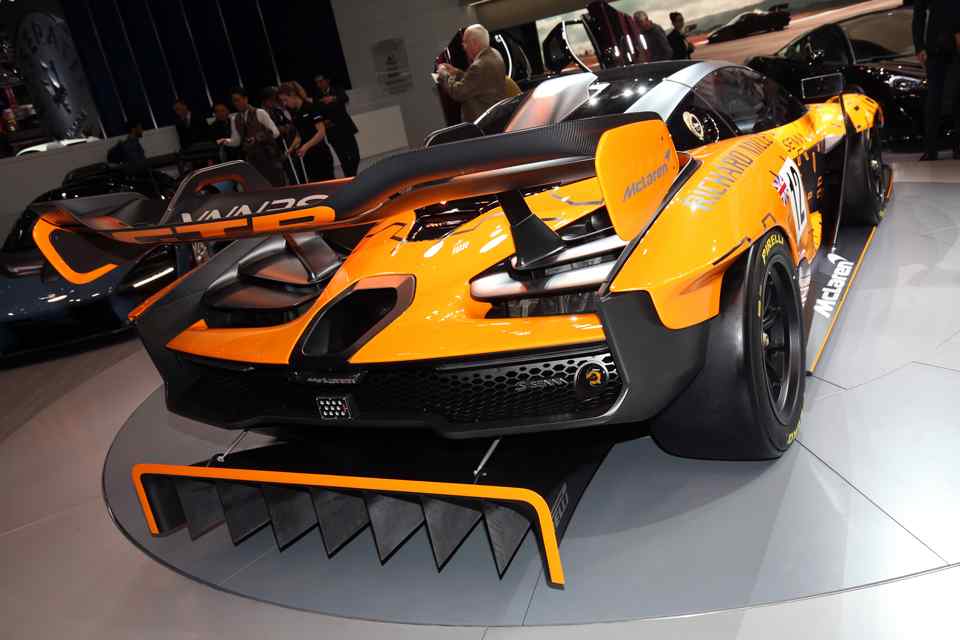 “The McLaren Senna was designed from the outset with the full spectrum of road and track requirements in mind, so developing a GTR version is within the scope of the original project,” said McLaren Automotive Design Engineering Director, Dan Parry-Williams.

Much like the 'tamer' road car, the Senna GTR's exterior design will continue to split opinons. But, most of the styling and parts fitted onto the vehicle do serve a purpose as it follows McLaren's form-follows-function design.

New on the Senna GTR are the wider front and rear fenders which allow the car to have a wider track. It also sports an redesigned front splitter and rear diffuser to improve the vehicle's airflow. Also, there's the large active rear wing which further adds downforce . Overall, the new modifications create up to 1,000 kg of downforce, ensuring the car is planted to the track. 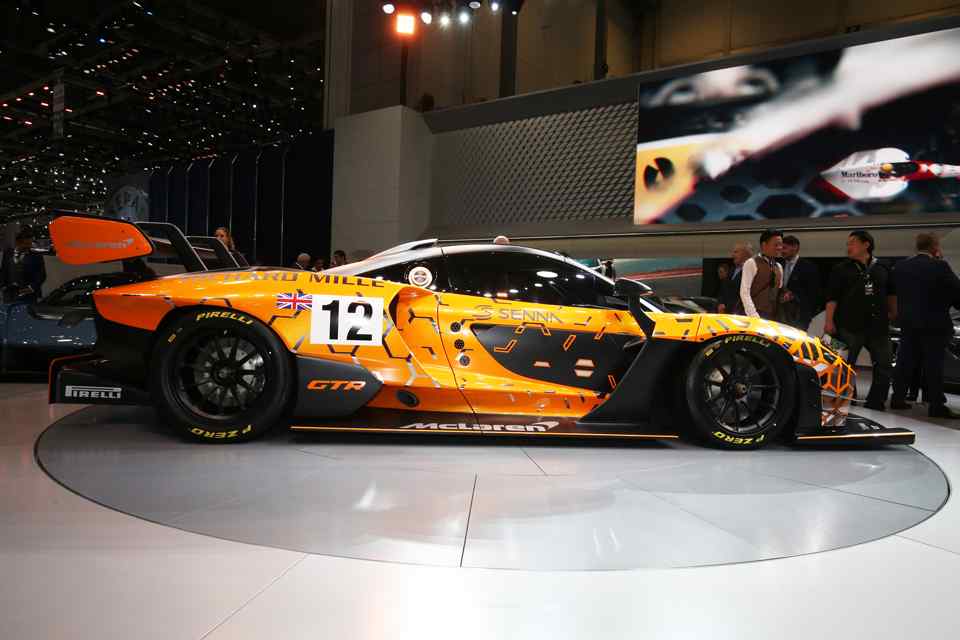 For now, McLaren has yet to reveal the exact details of the 4.0-liter biturbo V8. They did say however that it will produce at least 825 PS and will be faster than the standard Senna in a straight line. Together with the power boost comes a new 'race-style' transmission. Underneath, it will also have improved handling thanks to a revised double wishbone suspension setup.

Each of the 75 track-only cars will be hand-assembled in Woking, England with production beginning in 2019.

Nissan unveils their Formula E contender for the 2018/2019 seasons

Limited Aston Martin Valkyrie AMR Pro unleashed with 1100 PS; only 25 examples built and all are spoken for

Winshield-less McLaren Elva is even faster than the Senna