Aston Martin Valkyrie will challenge all at Le Mans

Remember when Aston Martin announced that they will be building a more extreme version of the mighty Valkyrie? Well it looks like the Gaydon-based automaker did keep their promise after officially revealing the hardcore Valkyrie AMR Pro at the 2018 Geneva International Motor Show.

Featuring a revised and wider bodywork, along with larger front and rear wing elements, the Valkyrie AMR Pro is purpose-built for the track and benefits from a more powerful hybrid V12 powertrain and lighter curb weight. It sits alongside Red Bull Racing's Formula One show car. 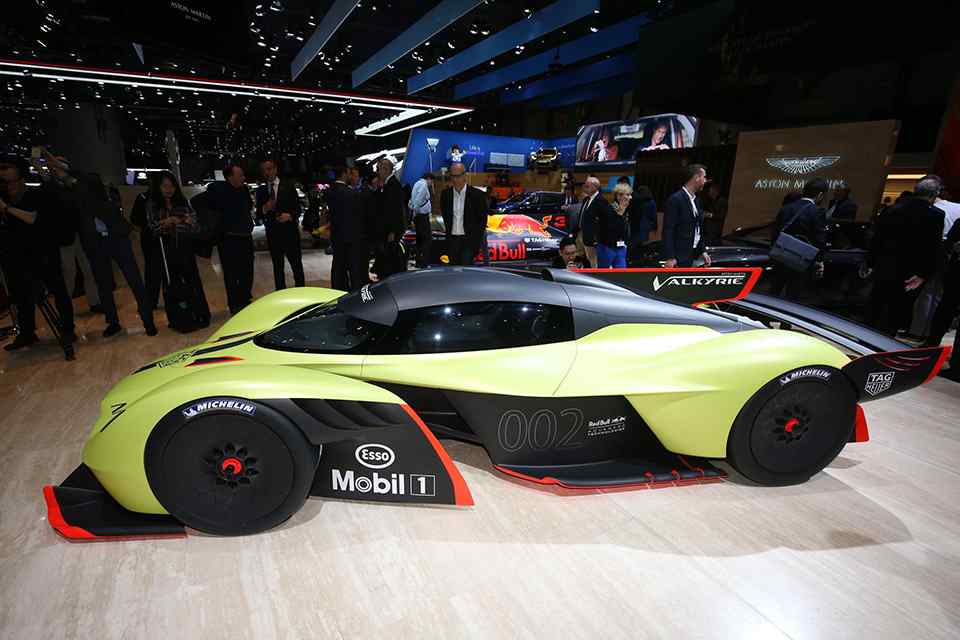 Weighing in only at 1,000kg and capable of generating nearly the same amount of downforce at high speeds, the Valkyrie AMR Pro is by far the most aerodynamic car Aston Martin has built. This was made possible with the use of lightweight carbon fiber and composites, as well as revised active aerodynamic controls. Aston Martin even went to the trouble of using polycarbonate for the windshield and side windows to shed more weight.

Beyond that, Aston Martin also removed unnecessary dead weight for the hardcore track car. These include the de-mister / blower from the climate control system and the touchscreen infotainment systems. Molded racing seats were also installed on the Valkyrie AMR Pro for a more snug fit for the driver. Finally, there's also the addition of cabron fiber wishbones and a lightweight exhaust system unique to the Valkyrie AMR Pro.

The 6.5-liter V12 hybrid powerplant has been re-programmed and now doles out a massive 1100 PS, 100 PS more than the road-going version. This also meant the Valkyrie AMR Pro exceeds the 1:1 power-to-weight ratio of the original hypercar. All this translates to an impressive top speed of 362 km/h. 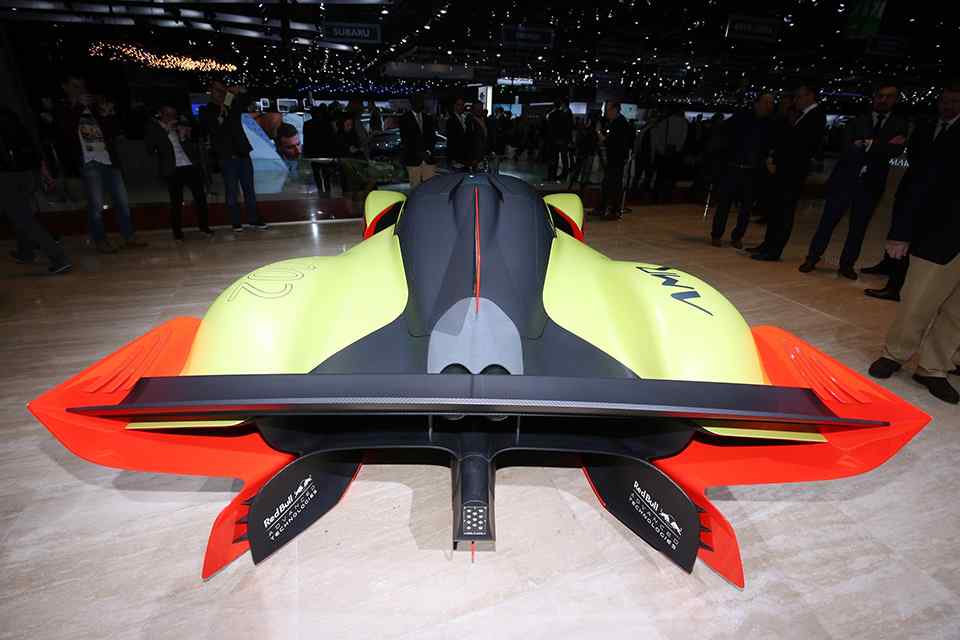 “Seeing the Valkyrie AMR Pro and this year’s Aston Martin Red Bull Racing F1 show car together at Geneva is a special moment for me. The Aston Martin Valkyrie road car draws extensively from the knowledge I have gained during my career in Formula One, but the AMR Pro version has allowed me to work beyond the constraints of road legality, or indeed practicality! We’ve told a few of its secrets, but by no means all. I will leave it to the public to ponder the lap time predictions. Suffice to say they’re quite impressive,” said Adrian Newey, Red Bull Racing's Chief Technical Officer.

Meanwhile, Aston Martin CEO Andy Palmer stated that it is fabulous to see both the Valkyrie AMR Pro car alongside the Red Bull Racing F1 car since he is a true racer at heart. 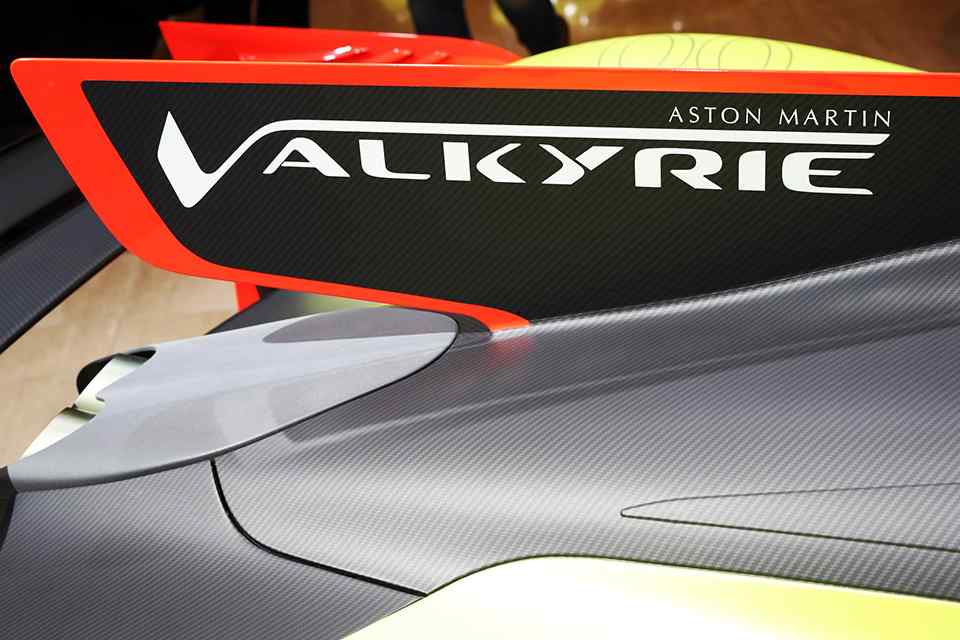 “I’m starting to get used to some of the extraordinary things Adrian (Newey), Red Bull Racing, Aston Martin and all our exceptional technical partners - now including Mobil 1 and Esso as Valkyrie’s official oil and fuel partners - are capable of, but the Aston Martin Valkyrie AMR Pro is something truly mind-bending,”added Palmer.

Only 25 examples will be built and all have been spoken for already. Deliveries will commence by 2020.

Aston Martin Valkyrie will have 1,160 horsepower