Report: Will Fernando Alonso be making a Le Mans debut?

Fernando Alonso will have to sit out this year's Bahrain Grand Prix after doctors found out that the McLaren-Honda racing driver suffered fractured ribs from his harrowing crash at the 2016 Australian GP.

According to the FIA, two sets of chest CT scans revealed that Alonso did suffer internal trauma, deeming him unfit to race this weekend over safety grounds. During the Australian GP press conference, Alonso did state he also suffered a pneumothorax – a partially collapsed lung. It has however healed up already.

Taking Alonso's slot at the 2016 Bahrain Grand Prix will be 24-year old reserve driver Stoffel Vandoorne. It will be Vandoorne's Grand Prix debut this weekend. 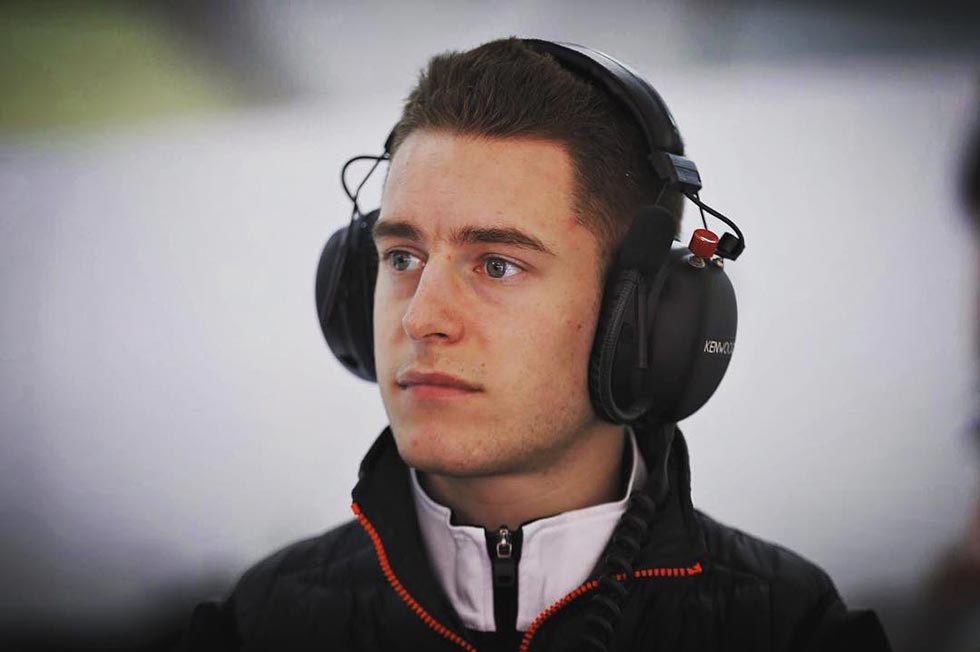 Vandoorne is no stranger at the Bahrain International Circuit as he previously won the GP2 class there on his debut season back in 2014. Also, the Belgian completed a pole/victory double at the start of his winning campaign last year. He won the series again when it returned to Sakhir and nabbed a second place podium finish in the sprint race.

Another chest scan has been requested before the Chinese Grand Prix, and the results will be considered before Alonso will be allowed to race.

Roborace ready to showcase the engineering prowess of self-driving racecars