Lotus Formula One team has confirmed that Jolyon Palmer will be its second driver for the 2016 F1 season, replacing Romain Grosjean who will drive for Haas next year. Palmer will be teaming up with Venezuelan driver Pastor Maldonado.

The 2014 GP2 champ Palmer is currently the reserve driver of the Lotus F1 team. Palmer said that a lot of hard work has gone into preparing to become an F1 driver.

“It feels pretty unbelievable! It’s been such a long journey and I’m so glad to have been confirmed as a race driver with the team next year. A lot of hard work has gone into preparing for this to happen and into proving what I’m capable of delivering,” Palmer said. 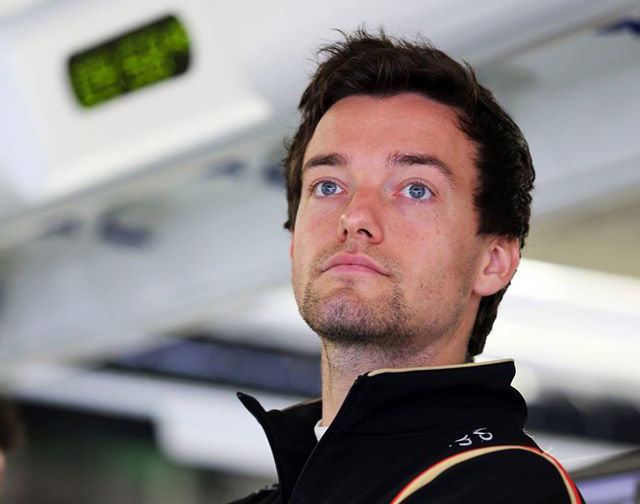 When asked about Maldonado being his teammate, Palmer said that he is pleased to be working with the Venezuelan driver next season.

“I’m very pleased to be working with Pastor next season. We have worked well together this year and I’ve been driving alongside him in FP1 already. It’s good to know that there will be continuity,” Palmer said.

Palmer adds that he will do everything he can to be the “fittest and healthiest” he has ever been. The 24-year-old also said that he is “super motivated” and “excited” for the 2016 F1 season.

Rosberg has every right to be upset with Hamilton, says Mercedes-AMG F1 CEO