Open wheel veteran and 2015 Indy 500 Champion Juan Pablo Montoya is this year's winner of the Race of Champions after holding off Le Mans legend Tom Kristensen. 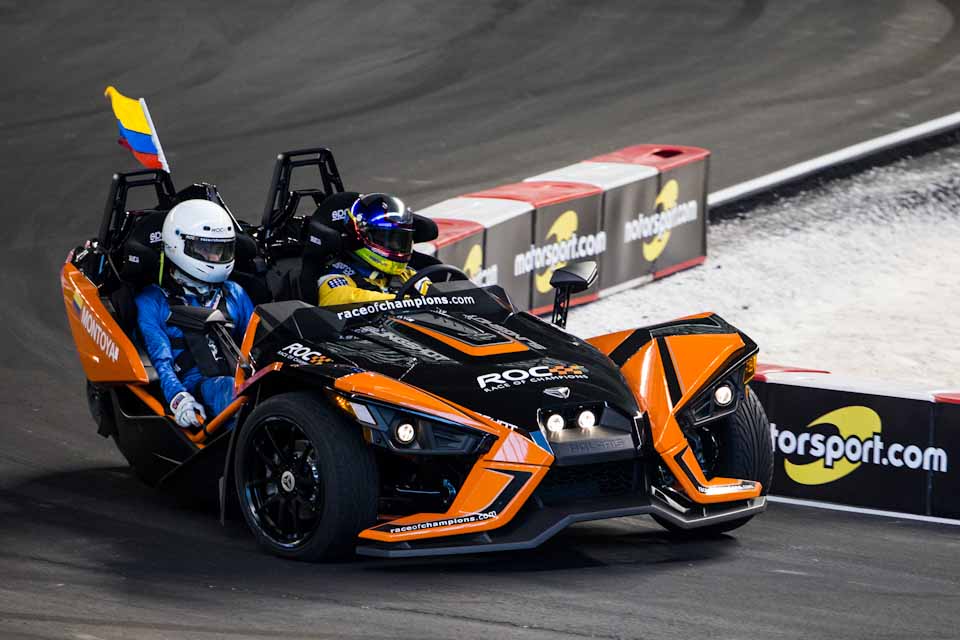 Before the group playoffs, it would be Montoya up against 2003 WRC champion and two time World Rallycross champion Petter Solberg. Montoya won the Group B elimination round but lost in the Group B finals when he was paired with Felipe Massa.

There was a brief scare during the group stages of the race. During Pascal Wehrlein and Felipe Massa's race, Wehrlein clipped one the outside barrier of the finish line which sent him straight into Massa's car. The impact then catapulted Wehrlein into another barrier which rolled the car. Fortunately, Wehrlein and his passenger walked away unharmed and was quickly checked on by Massa.

Montoya bounced back in the finals playoff after defeating Motocross and Rallycross driver Travis Pastrana. It was a close match between the two with Montoya winning the first race and barely pipping Pastrana in the second heat by just 0.1 seconds. With his performance, Montoya was set to square off Tom Kristensen in the finals. 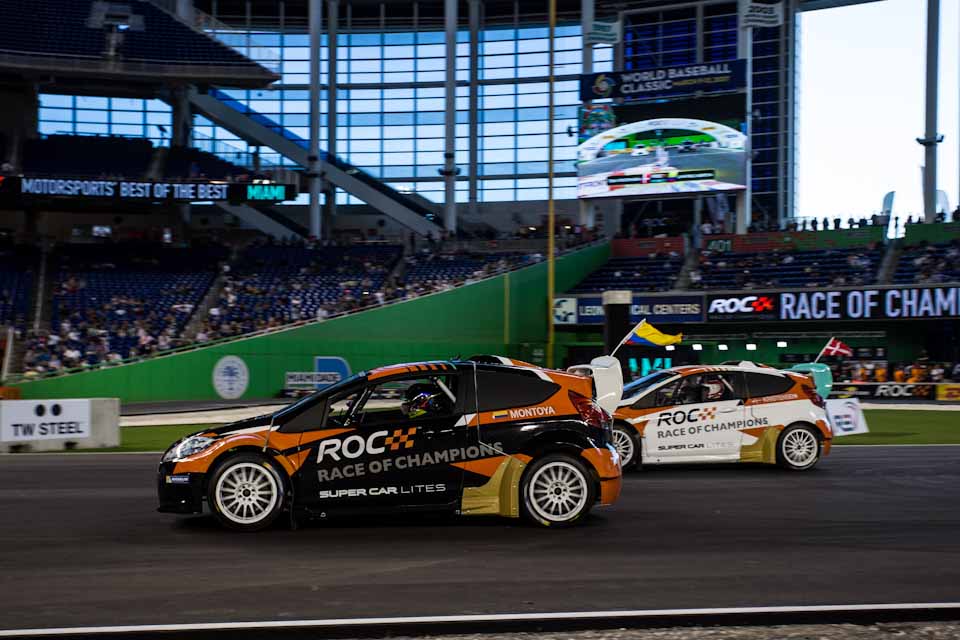 The finals followed a best-of-three format and Montoya wasted no time in driving away from Kristensen. Montoya won the first heat with Kristensen closely alongside him. In the second heat, Kristensen was initially close to the Indycar driver but Montoya pulled out all the stops to cross the line almost a second ahead of the endurance racer.

With his win, Montoya joins Filipe Albuquerque, Romain Grosjean and Heikki Kovalainen as rookie winners of the prestigious race. Montoya also became the first South American driver to come with with a ROC title.

With no buyer found, Manor Racing team will not see the Formula 1 grid this season