After five years, 113 races and 2,044 days since his last win, Kimi Raikkonen is back on the podium's top step. Raikkonen ran a flawless race during the 2018 US Grand Prix and, after fierce battles with Lewis Hamilton, the Iceman prevailed and held back the latter's championship title hopes. 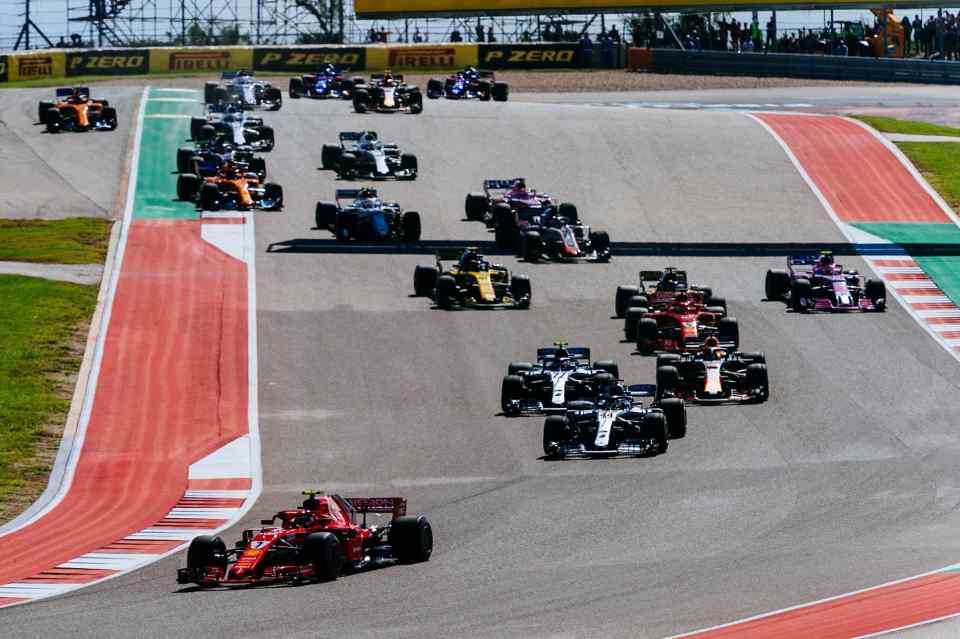 Raikkonen had a good start to the race despite being squeezed out by Hamilton before turn one. He muscled past the championship leader to take the race lead as chaos broke out behind them. Lance Stroll speared into the side of Fernando Alonso, taking both out of contention. A few corners later, Romain Grosjean ran straight into Charles Leclerc, and one corner later, Sebastian Vettel got loose, slid into Daniel Ricciardo, and spun.

But with all the chaos behind him, Raikkonen set one fast lap time after another. Hamilton initially held on but was unable to answer back to the Ferrari's fast pace. Raikkonen only lost the lead when he had to pit in for a fresh set of tires, a move that would pay off big time in the coming laps. By the time the stop was finished, he was behind Hamilton, Bottas, Verstappen, and team mate Vettel. As the rest had yet to take their stop, Kimi went back in the lead. 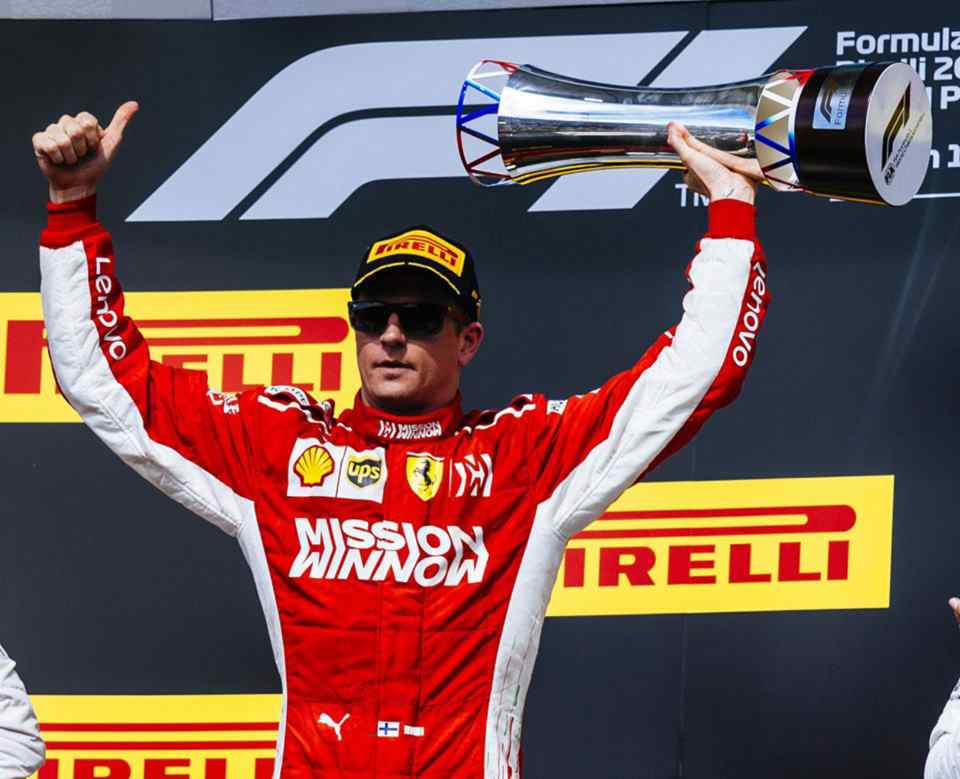 It was a clear run for Kimi towards the end of the race, having a 1.3 second margin over the fast approaching Verstappen. After he crossed the line, Kimi, in his signature, monotone voice simply said “finally”. Hamilton eventually finished third while Vettel was just right behind him in fourth. That means the title is still up for grabs in the next race in Mexico.

After a slow start, Lewis Hamilton bounces back to win his fifth Formula 1 title

Lynk & Co with Cyan Racing to compete in the World Touring Car Championship; will also build a race car for the streets.

From Breaks to Deathmatch Copies: Some hilariously misspelled car terms