With Felipe Massa set to retire soon, Williams Martini had to look for a new wheelman that will drive alongside Valterri Bottas for next year's season. Succeeding the 35-year old Brazilian racing driver will be 18-year old Canadian Lance Stroll.

Despite his young age, Stroll has already won several championships before his debut in Formula 1. His racing career began in 2008 in karting when he was just only 8-years old. Stroll then went on to win the 2014 Italian Formula 4 Championship title and the 2015 Toyota Racing Series in New Zealand, including several victories under his belt. More recently, he dominated the 2016 European Formula 3 with 14 race wins and 17 front-row starts.

“To be racing in Formula One in 2017 is incredible, I can’t thank Williams enough for showing faith in my ability. Racing in F1 was something I dreamt about as a young kid. When I began karting seriously, F1 was then the ultimate goal and especially when I started racing cars in 2014. 2017 is going to be a big learning curve for me, but I’m eager to absorb everything Williams can share with me so that I improve. I’ll be taking things on a race-by-race, lap-by-lap basis and hopefully progress with experience like I did when I entered Formula 4 and then Formula 3,” said Stroll.

Valterri Bottas, on the other hand, will continue to drive for Williams Martini. He first joined the team back in 2013 and is considered by the Williams Martini as a valuable asset that will carry them through next season's regulation changes.

“Firstly, I am very happy that I will be starting my fifth season racing for Williams in 2017. It’s going to be an exciting year with all the regulation changes and a great opportunity for the team to get closer to the front. I’ll be giving 100% as always to the team. Thank you to Frank, Claire and the whole Williams Board for their continued trust in me. Also, thank you to everyone at Williams, as it will be nice to continue working together with everyone both at the factory and the track,” said Bottas. 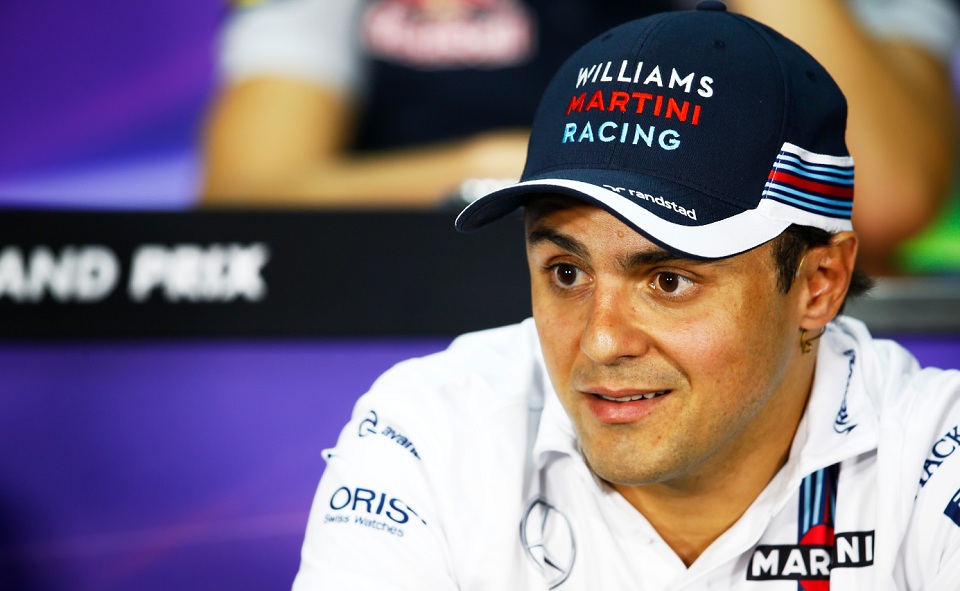 In review, Felipe Massa announced his retirement from Formula 1 in early September 2016. He first entered Formula 1 under Sauber fourteen years ago. In 2003, he became a test driver for Ferrari before returning to Sauber for another two years, alongside his testing duties with Ferrari.

This ultimately led to Massa joining the Prancing Horse team after building a reputation as a test driver. From 2006 – 2013, Massa raced under Scuderia Ferrari before joining Williams Martini in 2014.

Have Singer and Williams built the ultimate air-cooled Porsche 911?

Instead of F1 cars, Williams is making 5,000 ventilators

Nismo and Williams team up for performance car development