With Toyota having finished 50 World Endurance Cup (WEC) races since they began participating in the LMP1 category, it looks like the stalwart Japanese manufacturer have cemented themselves as a strong presence in the top class of the sport. As they now head towards more races over the course of the year however, one of their cars are going to have to bow out of active racing duty in the name of history. 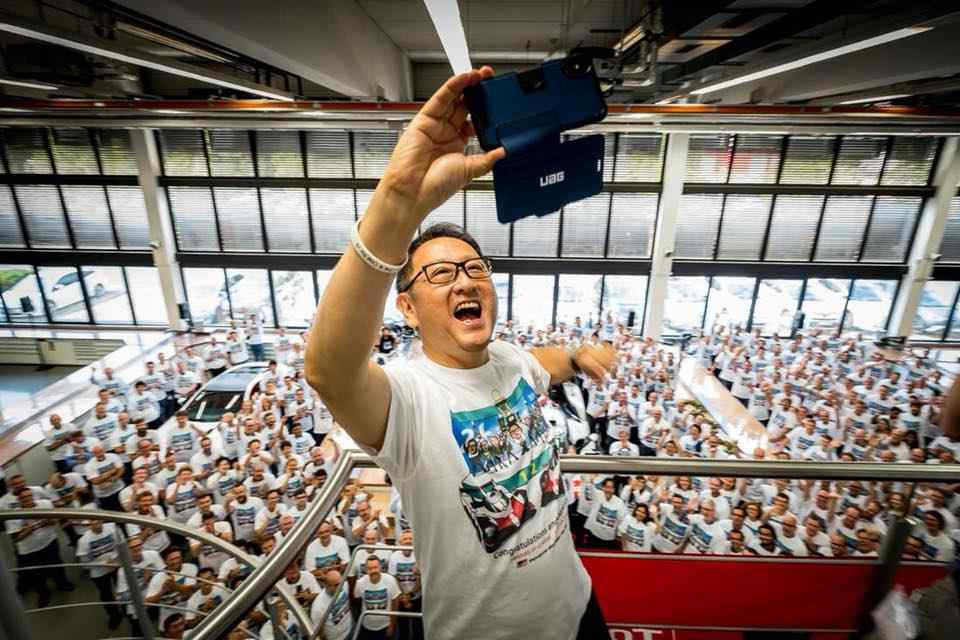 That’s right, much like how Mazda preserved the legendary #55 787B that won back in 1991, Toyota takes a page off their book by retiring the #8 Gazoo Racing TS050 Hybrid that took them to their first-ever Le Mans win this year. In order to truly identify the tough conditions that a 24-hour endurance race will bear upon a car, the TS050 will neither be restored nor cleaned for museum floors; It will still carry all the scars, dirt, and blemishes from Le Mans.

Following its win at Le Mans last June, the #8 TS050 Hybrid also made an appearance at the Goodwood Festival of Speed – a fitting event to celebrate the car’s recently minted achievement. After that, Toyota Motor Corporation President Akio Toyoda personally viewed the car at Toyota’s team base in Cologne and made sure to personally congratulate the crew behind the Le Mans effort. 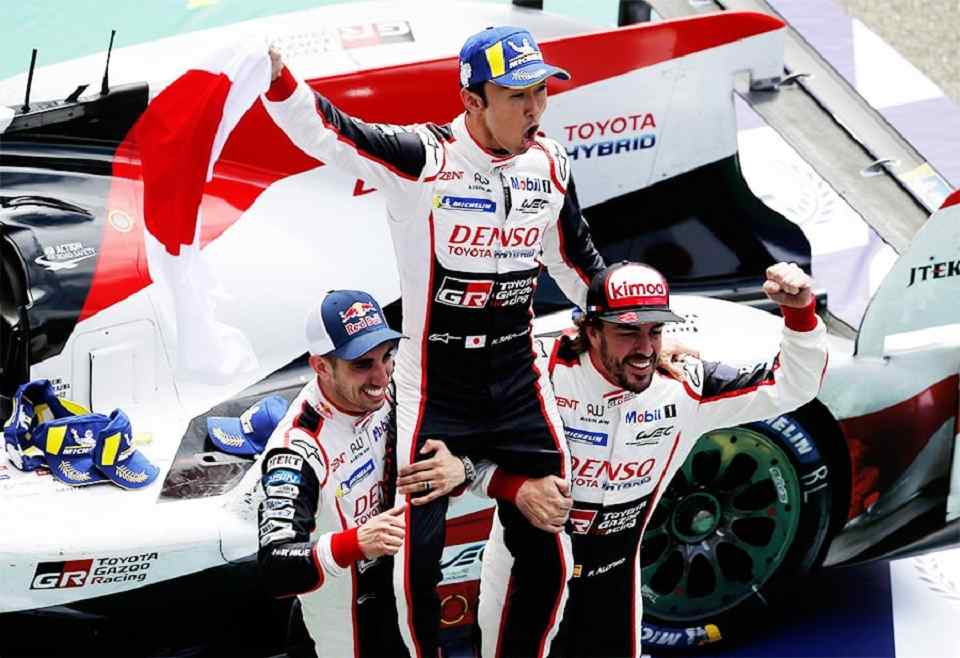 Sébastien Buemi, Kazuki Nakajima and Fernando Alonso won the 24 hours of Le Mans from pole position in the #8 TS050 Hybrid following a race-long battle with the #7 car of Mike Conway, Kamui Kobayashi and José María López which finished second. And while the #8 car bows out of active duty, the #7 will still have to earn its chops as it continues racing in the WEC.

Packing 310 horsepower under the hood, TRD Indonesia's rally-tuned Fortuner is a force to be reckoned with

Ford to field the Mustang in NASCAR in 2019, will be replacing the Fusion