We tried out rallying and it was a blast

With the pre-season testing date inching closer, teams are one by one revealing their challengers for the 2018 Formula 1 season. The latest team to reveal their Formula 1 car for the season is Renault with the new R.S.18. The R.S. 18 will be Renault’s third chassis since it returned to the sport as a full work’s entry back in 2016.

“Renault Sport Formula One Team’s ambition is clearly to uphold the outstanding record of the past and the 2017 season has confirmed we are on the right track. We are a team on the rise. We have two very talented drivers who are hungry for results,” said Renault Sport Racing president Jérôme Stoll. 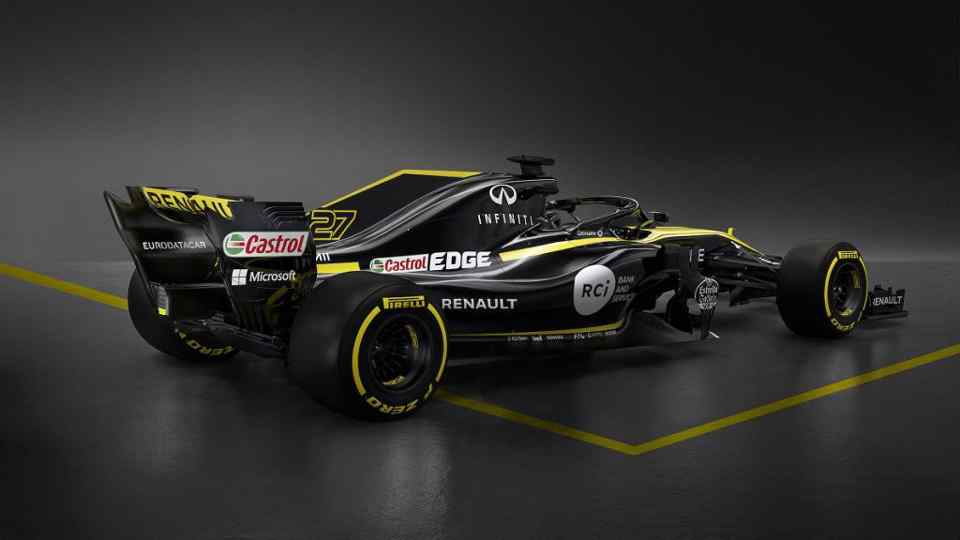 The team claims most of the development that went into the R.S. 18 came about from the lessons learned in the 2017 season. That said, it can be seen that Renault’s new F1 car does not stray too far from it’s previous design. Instead, it features a rather new dynamic paintjob with more black paint than yellow. Also fitted on the R.S. 18 is the mandatory halo cockpit protection and re-profiled engine cover to comply with 2018 regulations.

Taking the lessons learned from the 2017 season and applying it to their 2018 challenger, Renault hopes to further improve in their standings even further this season. Last season, the team finished 6th in the constructor’s championship, three places higher than when first started in 2016. 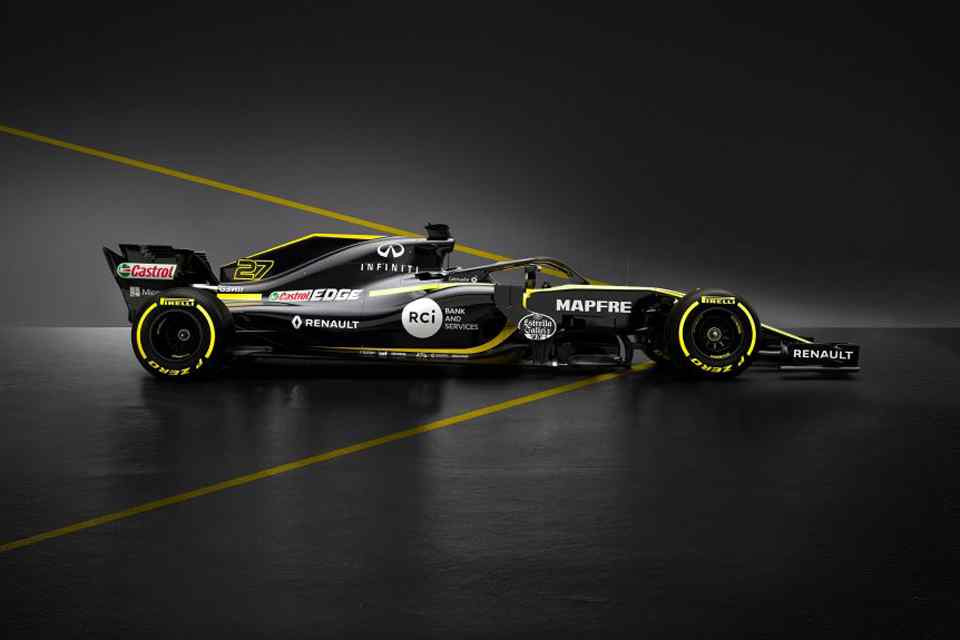 “I am convinced year three will take us one step closer to the long-term aim: winning races and challenging for championships,” added Stoll

Once again driving for Renault will be Nico Hulkenburg who will be joined by teammate Carlos Sainz Jr. Catch them and the R.S. 18 make their track debut once pre-season testing begins in Barcelona next week