Even though Sebastian Vettel is leading the championship, Lewis Hamilton won't be making it easy for the Ferrari driver. Hamilton bagged this year's Canadian Grand Prix and did so in a dominating fashion. This win is Hamilton's 38th career victory and puts him just 12 points behind Vettel. 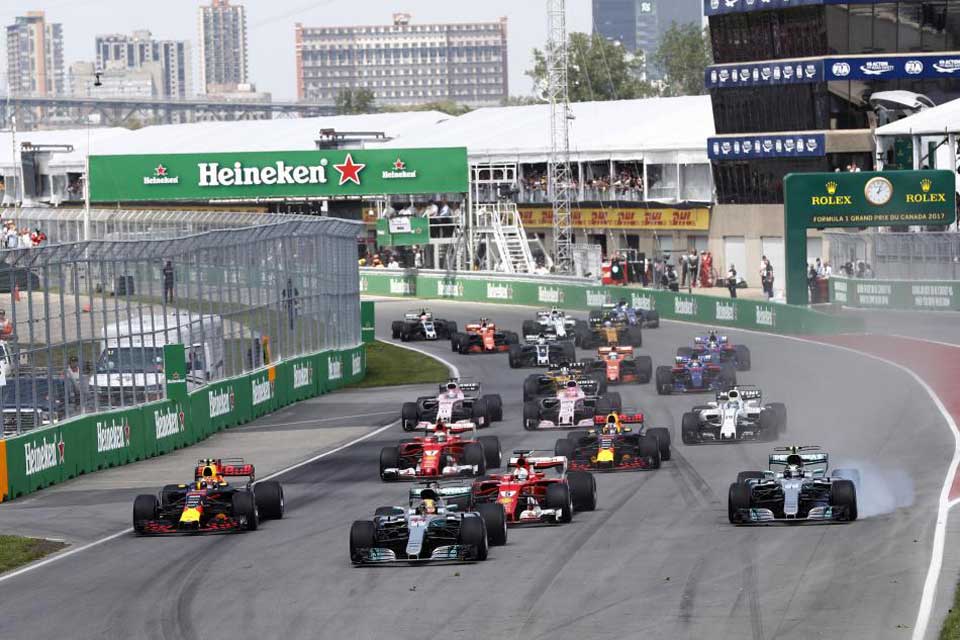 Hamilton had the advantage of a clean getaway after qualifying on pole. His biggest threat in the opening half of the Grand Prix was in the form of Max Verstappen who go off to a rocket start. The teenage was able to sneak his way up to second and was chasing Hamilton right before chaos broke out.

Before entering the chicane, Carlos Sainz Jr. veered into the path of Romain Grosjean which then led to unavoidable contact. The crash sent Sainz Jr. on to the grass and speared him straight to the rear of Felipe Massa's Williams. Grosjean was able to recover from the skid but was left with a broken front wing. With the wounded cars of Sainz Jr. and Massa on the track, the safety car was brought out. 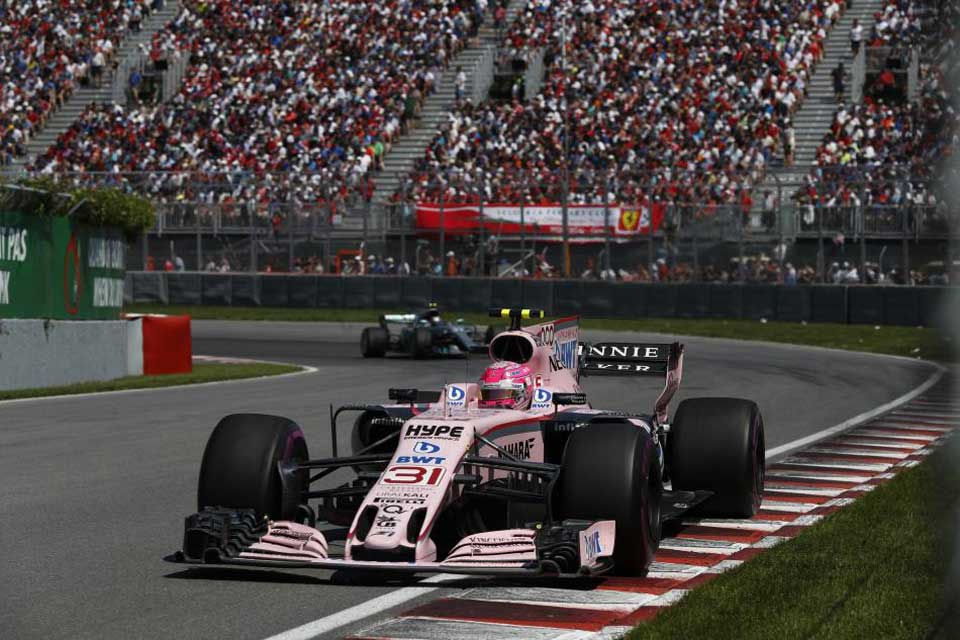 On restart, Hamilton continued leading the field but close behind him was Verstappen. In a bid to charge to the front, Verstappen clipped the front wing of Vettel and forced the championship leader into the pits. Unfortunately for the Red Bull driver, his challenge for the lead would be short-lived as his engine expired a few laps after restart. With clean air around him, Hamilton opened up a greater lead and would be unchallenged for the rest of the race.

Further back, rookie Lance Stroll was delighting the home crowd by dicing with Kevin Magnussen and Fernando Alonso. Esteban Ocon was also defending second place against Valtteri Bottas until he had to duck into the pits for a fresh set of tires. With all the activity going on, Daniel Ricciardo was able to quietly move up to third as the cycle of pitstops finished. 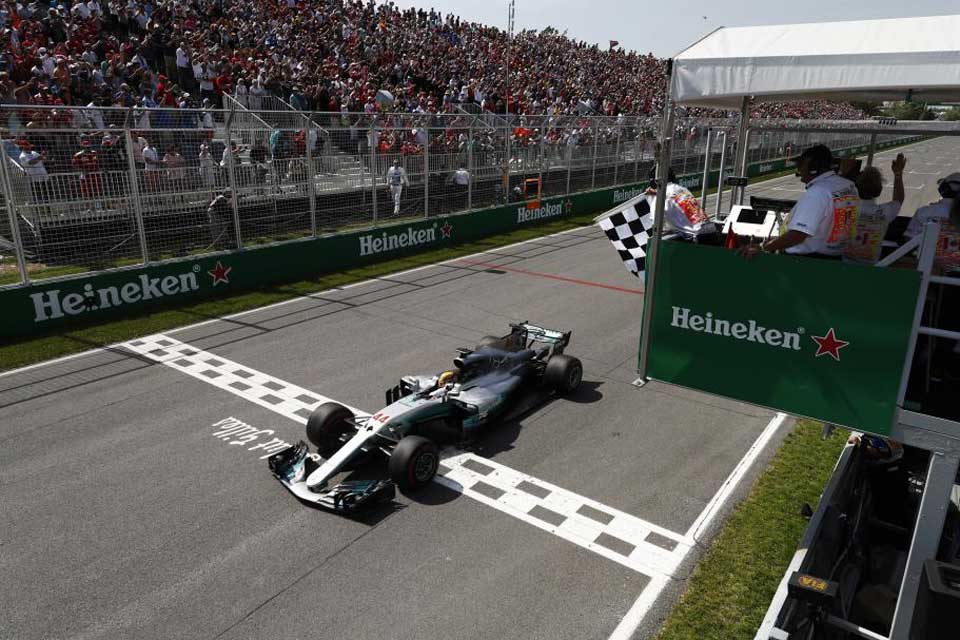 Also charging to the front was Sebastian Vettel who was doing a recovery drive following a front wing replacement. Forced to start from the very back of the field, he was able to get back into the points by the halfway point and was soon about to enter the top five. At the same time, Force India team mates Esteban Ocon and Sergio Perez were wheel to wheel for fourth place. This allowed Vettel to sneak up on the two and made a bold pass on Ocon to take fifth place.

The final laps saw Fernando Alonso suffer yet another engine failure while Vettel was able to pass Perez to take fourth place. Daniel Ricciardo meanwhile was all alone in third place as he was too far away from Bottas to mount a challenge for second. Back in front, Hamilton cruised his way to his sixth Canadian Grand Prix win.

Triple 8 Cup rescheduled to June 17 due to bad weather

Next-gen Honda CR-V on the way?