Cyan Racing has long been known for driving the bright colored Volvos in the World Touring Car Championship (WTCC). Together, the two have continuously won both driver's and team championships in the past years. In fact, the team picked up their latest title win back in 2017. With the series now dubbed WTCR (World Touring Car Cup), Cyan Racing will be chasing the championship yet again, but this time, with new automaker Lynk & Co.

"The fusion between Lynk & Co and Cyan Racing will form the spearhead of our automotive performance debut. The combination of Lynk & Co's challenge of auto industry conventions and Cyan Racing's vast motorsport and performance experience are two key elements in this unique cooperation," said Mr. Victor Yang, Vice President of Communications at Zhejiang Geely Holding Group. 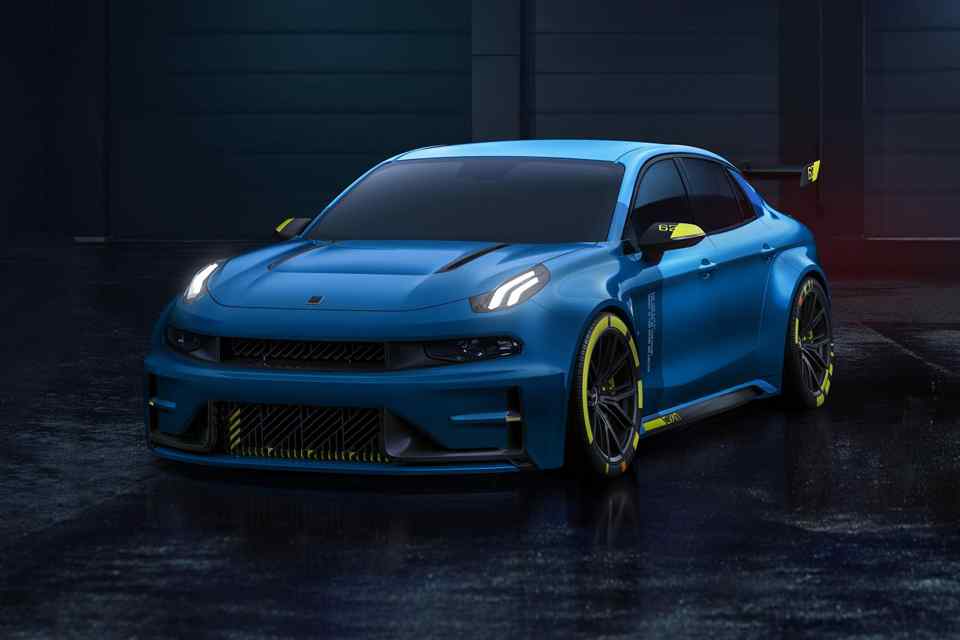 In review, Lynk & Co is a new automotive brand owned by Geely, the Chinese automaker which also happens to own Volvo. Together with Cyan Racing, the two then used the team's racing experience in order to build a competitive TCR race car capable of going up against other major manufacturers competing in the WTCR as well. In fact, they will also be building a 500 horsepower concept road car based on the Lynk & Co 03 TCR race car. 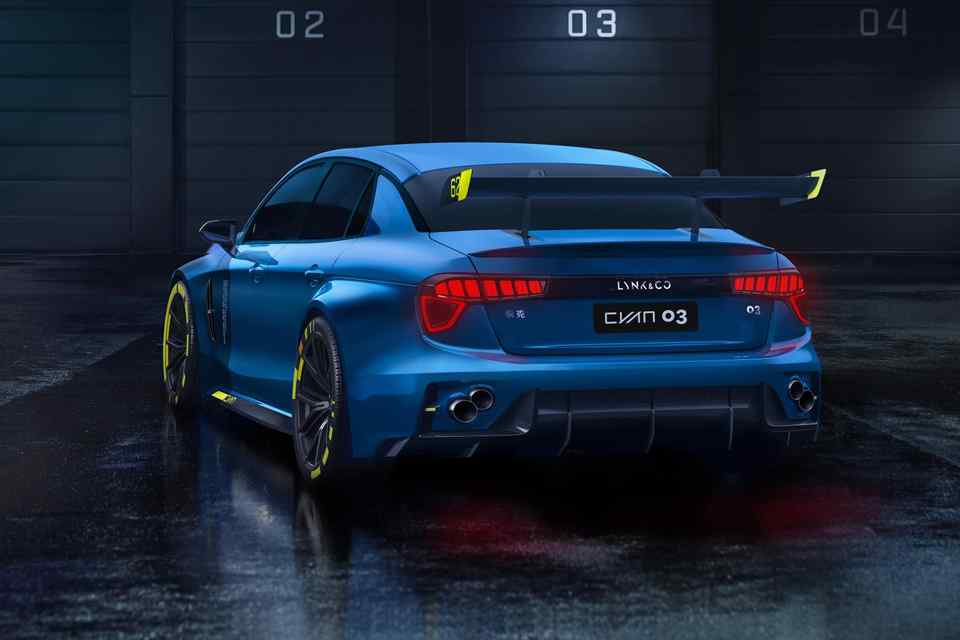 No technical and performance details have been revealed regarding Lynk & Co's upcoming high performance vehicle as of writing except for it having 500 horsepower. However, the render do show that the high-performance Chinese sedan will look like the TCR race car albeit with less aggressive part. The render shows the 03 concept fitted with a more aggressive bumper, wider fenders and a large rear wing. Larger, wider tires and wheels were also fitted coupled with larger brakes. 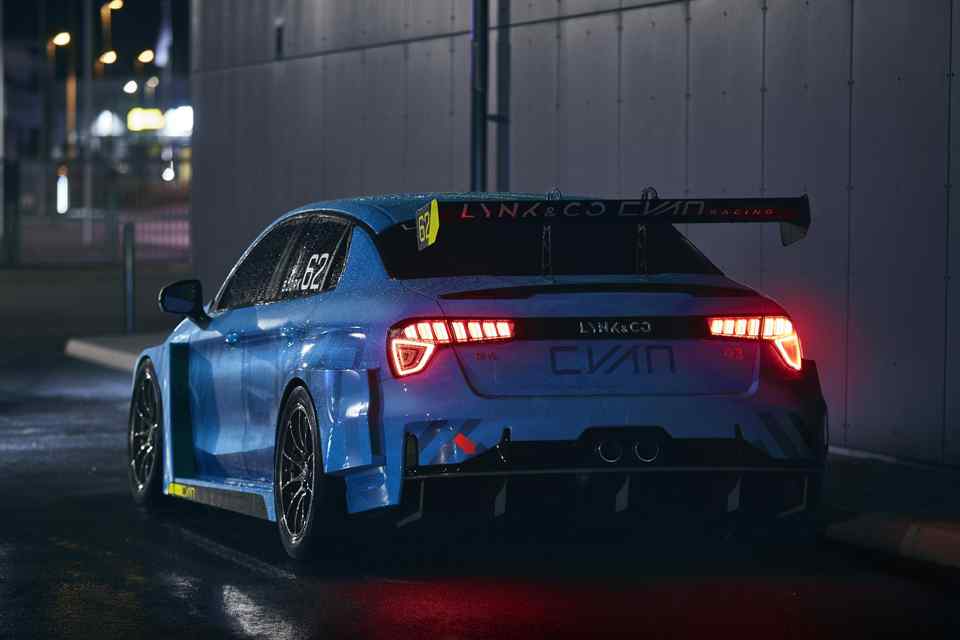 Lynk & Co has not announced when the 500 horsepower road-going race car will make its debut. With the standard 03 sedan only debuting earlier this year, it might be awhile.