Several weeks ago, McLaren-Honda stated that they will no longer be using the “MP4-XX” tag after the departure of former CEO Ron Dennis. In its place will be a new name, MCL32.

As the new season of Formula 1 draws closer, McLaren-Honda has finally decided to reveal their all-new racecar for 2017. Finished in Tarocco Orange with contrasting satin black livery effects, the MCL32 harks back to the team's 1960s roots while at the same time, follow the evolutionary footsteps of the MP4-30 and MP4-31.

“Its color scheme incorporates a significant nod to our team’s founder, the great Bruce McLaren, but it’s deliberately not orange all over. The black stripes and white trims not only add to the overall aesthetic effect, but also reference more recent color schemes as well as the traditional corporate color of our much-valued power unit partner, Honda, whose engineers have been toiling night and day over the past few months,” said Mansour Ojjeh, executive committee principal, McLaren Technology. 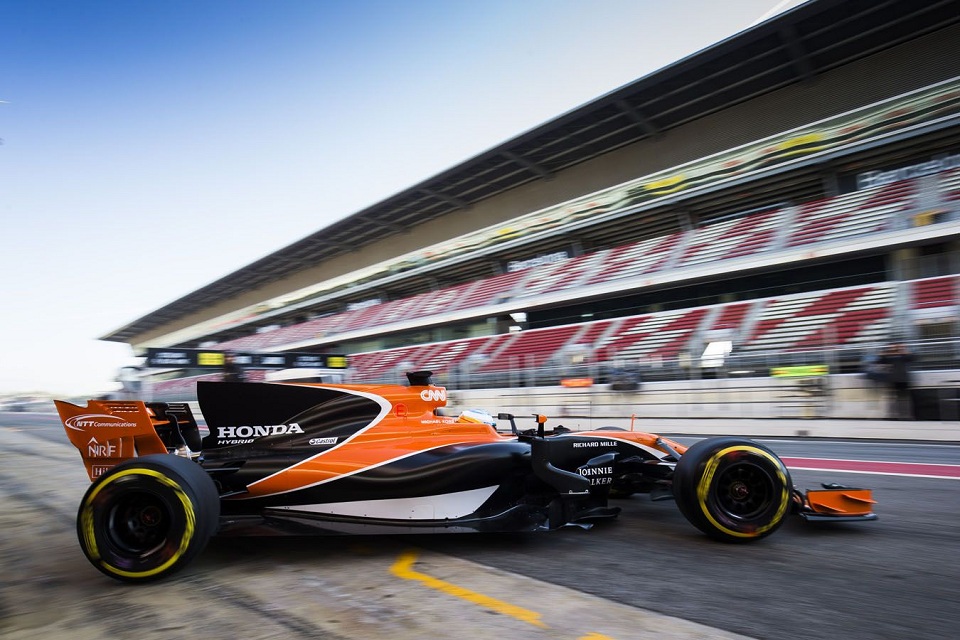 The team did not go into detail but they did mention that new aerodynamic regulations allowed them to play with the car's shape and overall profile. More than that, Honda fitted the MCL32 with a revised powertrain which features a new architecture and a new layout.

Yusuke Hasegawa, head of Honda's F1 Project and executive chief engineer, also mentioned that they were able to lower the MCL32's center of gravity to improve the car's balance.

“The main areas of change that we focused on has been to decrease the weight and lower the centre of gravity, so as to improve the balance of the car, while generating more output from the ICE (internal combustion engine), added Hasegawa.

Zak Brown, the newly-appointed CEO of McLaren, says he is motivated to help the brand get back in the pinnacle of Formula 1 racing. He is also thankful for the partners and sponsors that has helped the company compete in Formula 1. 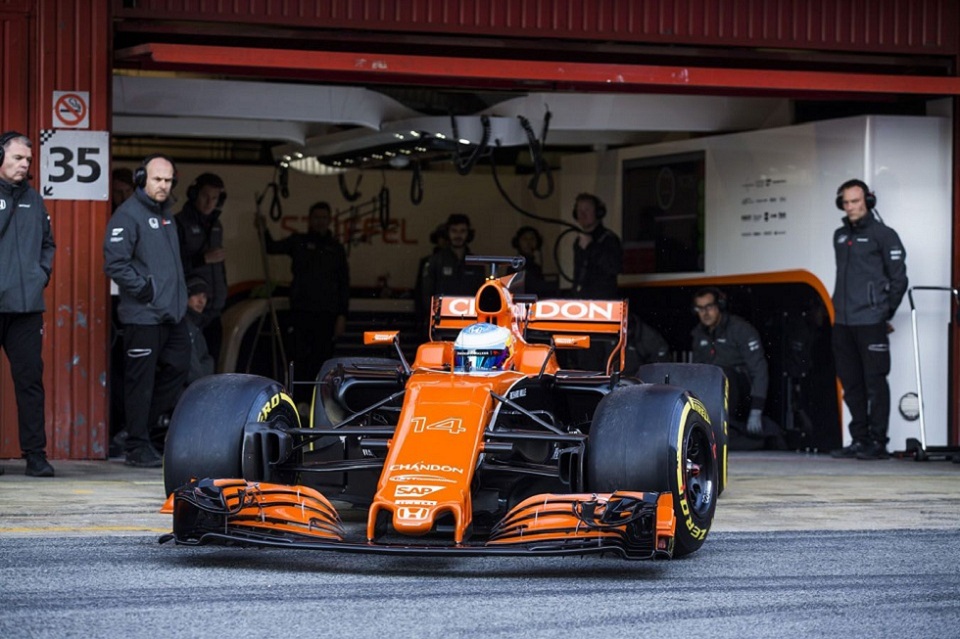 “Assisting us reach that goal will be a fantastic group of partners that have supported us throughout the years, ranging from long-term collaborations with SAP and Johnnie Walker, through to our newest partnerships with Castrol and Stratasys, both of which have been announced this year. I want to say on behalf of the entire McLaren-Honda team: a massive thank you to all our partners for all your amazing enthusiasm and support,” said Brown.

Piloting the MCL32 will be Fernando Alonso and rookie driver Stoffel Vandoorne. Jenson Button will remain with McLaren as a senior adviser for the team and will play a key role in the development of their cars. He will also be available to race for the team should something happen to either Alonso or Vandoorne. 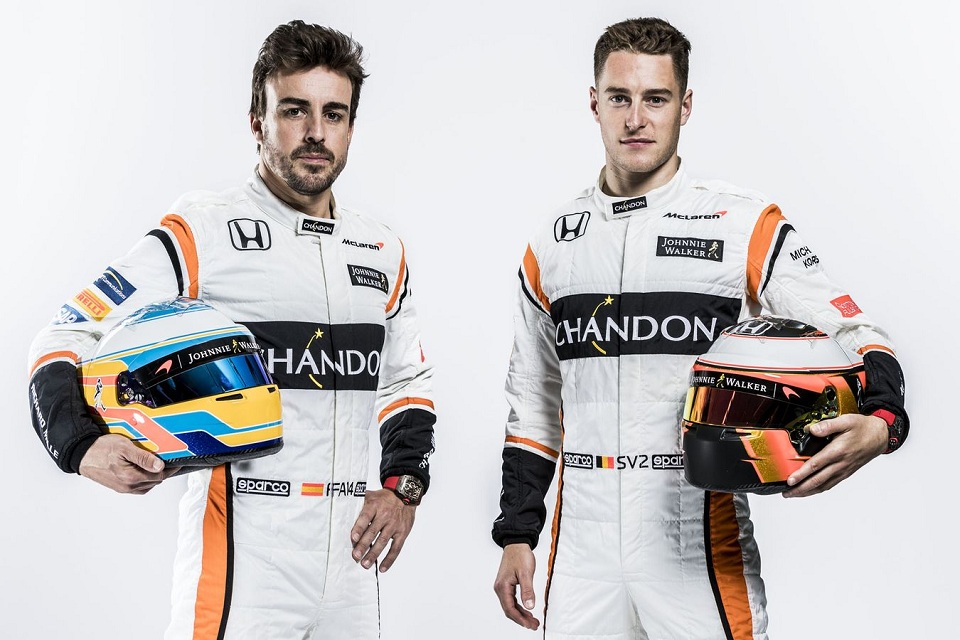 “I think there’s a lot to admire about what we’ve achieved over the past 12 months. Sure, the results haven’t really showcased it, but we’ve really made progress, and I think the whole team has gelled together through those difficult times. Now, at a moment of significant regulatory change, we need to capitalize on that period of uncertainty to push forwards – and I’m confident that we’ve got the expertise to do just that,” said Alonso.

Vandoorne, on the other hand, is excited to compete in Formula 1 as this has been his lifelong dream.

“This is the moment I’ve been waiting for my whole life. My preparation has been long, intense and meticulous. I’ve spent the winter training ferociously hard, I’m fitter now than I’ve ever been, and I’m raring to get going. This is my opportunity. And I’m ready,” said Vandoorne.