Prior to the start of the recently concluded 24 Hours Nurburgring, Mercedes-AMG unveiled their latest special edition model to commemorate their 50 year anniversary. Called the AMG GT3 Edition 50, it is a limited edition race car based of AMG's GT3 car, and is aimed at racing-enthusiast car collectors. 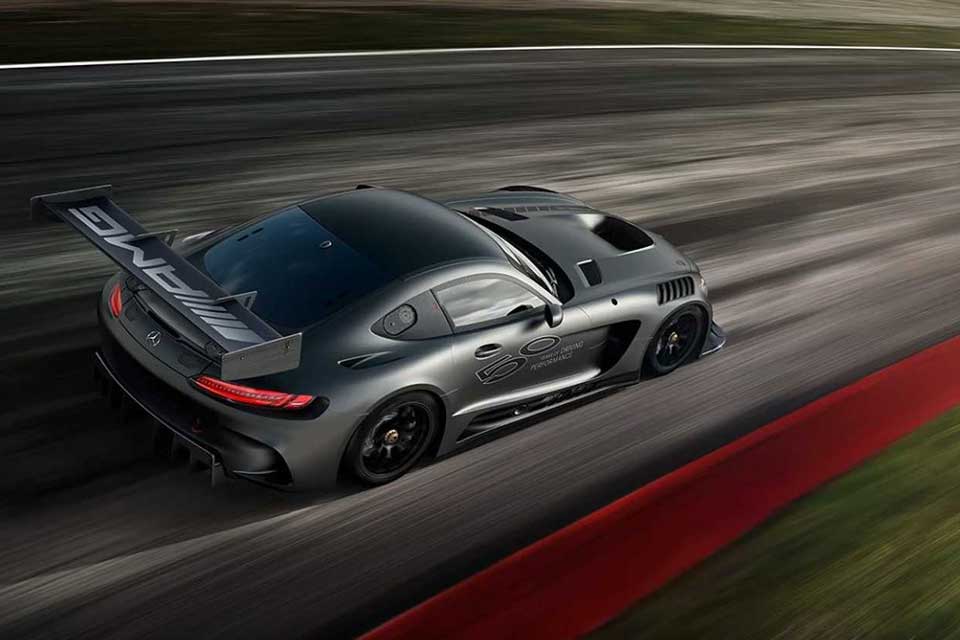 Despite looking like a GT3 car, the Edition 50 does not come with the more intimidating race car livery. Due to it being based on the GT3 racecar, it does feature a plehtora of carbon fiber parts to be found throughout the car, and is left in a matte dry-carbon finish.

It is also finished with custom black paint, and “50 Years AMG” logos found all throughout the body, to signify the company's anniversary. Unlike the GT3 car, the Edition 50 also features an open intake and exhaust, free of the restrictor plates found on the race car. 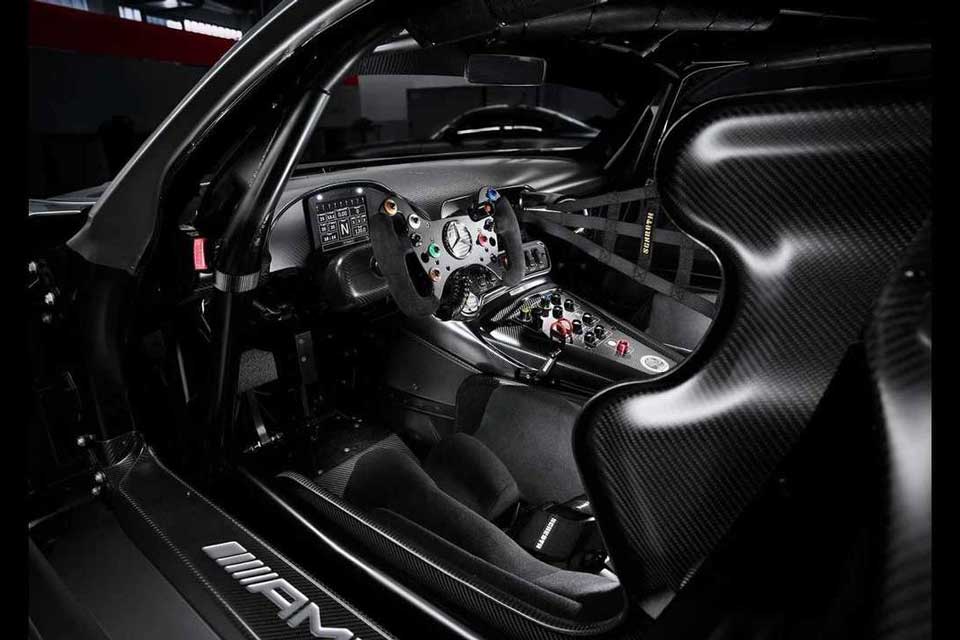 Inside, the GT3 theme continues with a full-cage and visible parts of the floor assembly also finished in the same paint scheme. Meanwhile, the dashboard, door panels and center console are finished in matte dry-carbon to give a minimalist look similar to the GT3 car. Contrasting the black look are silver six-point harnesses and a silver racing steering wheel. 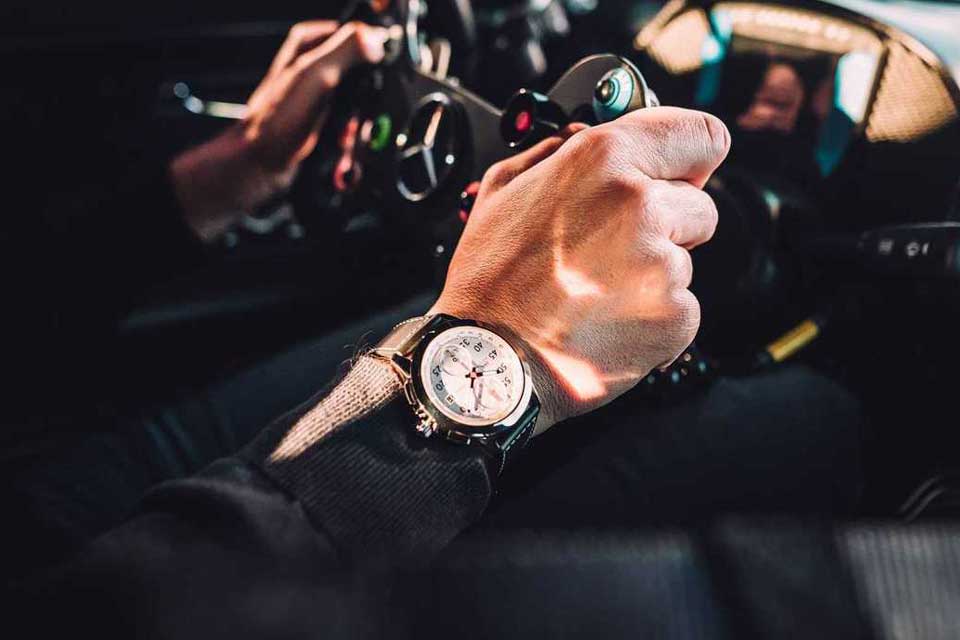 To make it feel more exclusive, a special Edition 50 numbered plaque is placed on the center console to provide extra details. The five lucky owners will also get an Ingenieur Chronograph Sport Edition “50th Anniversary of Mercedes-AMG” watch from IWC Schaffhausen, customized to suit their vehicle.

Unlike the standard AMG GT, which uses the new 4.0-liter biturbo V8, the Edition 50 sports the older 6.2-liter V8 found on the race car. Owners can also request to take part in a track-driving coaching program to make the most out of the car.

Following his one-time return to F1 in Monaco, Jenson Button will be making his Super GT debut at Suzuka