With the 2018 F1 season beginning later this weekend in Australia, Mercedes-AMG is keen to make a spectacle out of their vehicles beyond their pair of Silver Arrows. For this year, they’ve unveiled a new safety car in the form of the AMG GT R. Serving their 23rd year as provider of the official safety car for the sport, Mercedes has come a long way since employing the C36 back in 1996. 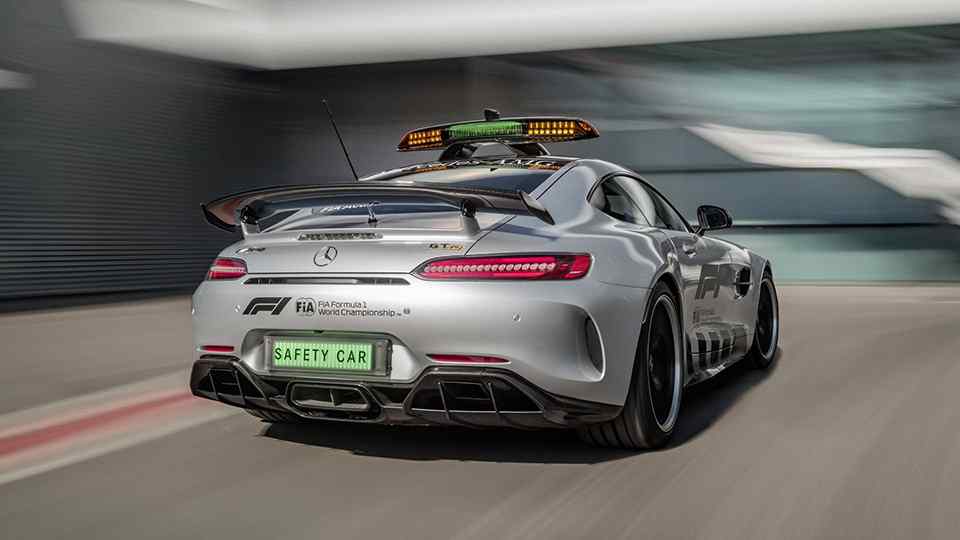 Packing 585 PS out of a bi-turbo 4.0-liter V8, the AMG GT R is a step up from the AMG GT S that’s been in service from 2015 to 2017. Still piloting the new Mercedes coupe is Bernard Mayländer, who is eager to drive what he describes as his ‘new company car’.

“It is an absolute highlight in terms of driving dynamics and is one level higher up still than the AMG GT S of recent years." says Mayländer, "Of course, ideally the safety car should be deployed as rarely as possible – but when we have to safely bunch up the Formula 1 field and lead it around the track, we will be superbly equipped with the AMG GT R," said Maylander. 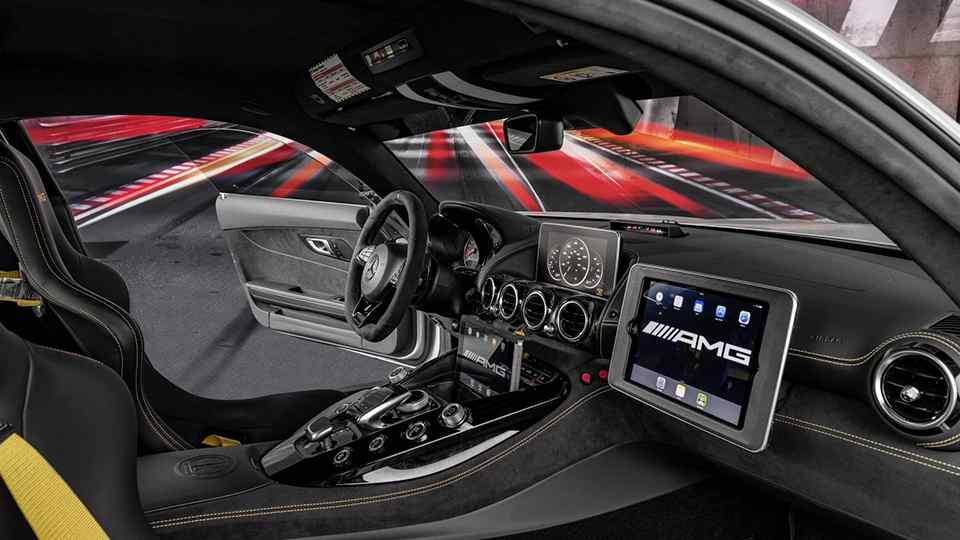 Apart from standard GT R kit, the 2018 Safety Car is fitted with a Track Package consisting of Carbon Ceramic brakes and a full roll-over protection system. The supercar also gets an F1-specific livery as well as a light bar positioned over an air scoop – an arrangement that has been tested in a wind tunnel for maximum efficiency. The interior of the GT R is fitted with a pair of iPads showing live timing as well as a live track locator for all racers on track. 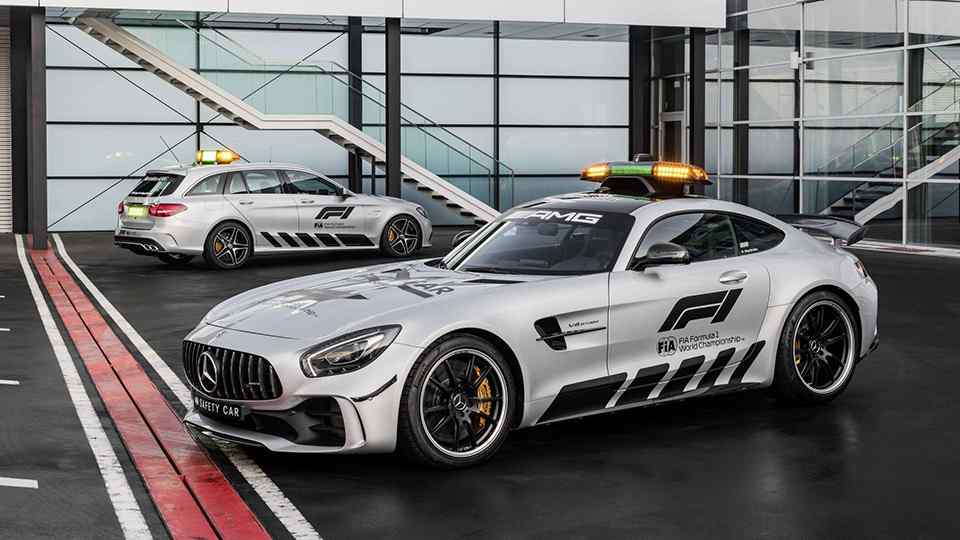 Flanking the AMG GT R safety car, Mercedes-AMG also provided a medical car in the form of a C63 S Estate. Able to carry one or two medics from the track’s local hospital, the fast wagon will be in the hands of racing driver Alan van der Merwe joined by FIA F1 deputy medical delegate Dr Ian Roberts in the front passenger seat. The rear passenger seats are full buckets with safety harnesses for the medics while the 490-liter trunk can house items such as defibrilators, a respirator, and other emergency equipment. 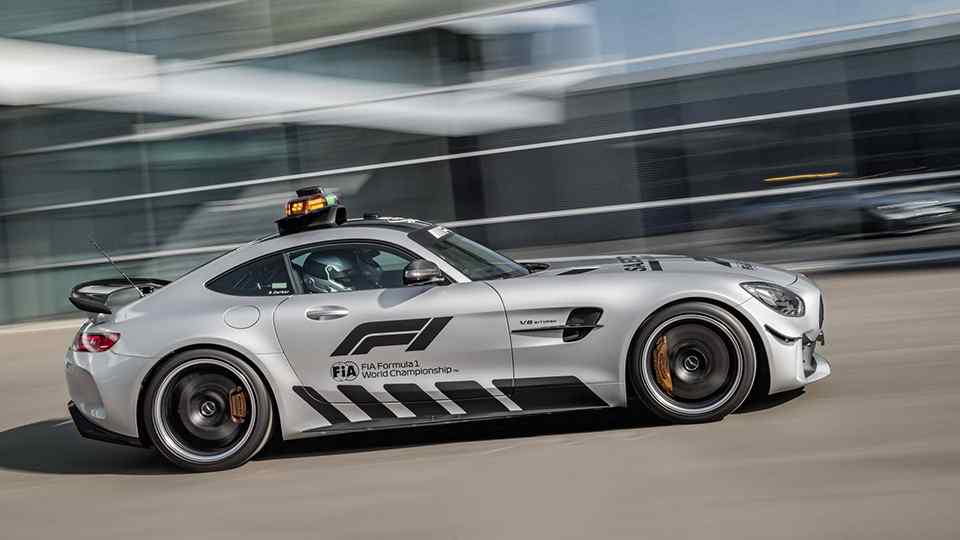 We’ll get to see these new Mercedes-AMG safety vehicles once they serve active duty at the Australian GP on March 25th.

This year's Race To The Clouds will see Volkswagen compete with the all-electric I.D. R Pikes Peak

In an inspiring video, Honda tells us why they race

Honda reminds us why they have racing in their DNA

Mercedes-AMG set for another dominant year in F1?

Mercedes-AMG isn't telling anyone what they've changed, but expect wins from their new car

Ferrari back in top class of Le Mans