Earlier this year, Honda in Japan and Acura in the U.S. revealed the refreshed 2019 NSX. While it didn't come with any increase in power, the Japanese automaker did give it a boost in performance by improving things in the chassis. At same time, the refreshed NSX also got some subtle styling upgrades both inside and out. Now, it seems that it's racing counterpart, the NSX GT3 also got upgrades of its own. It's even got a new name. 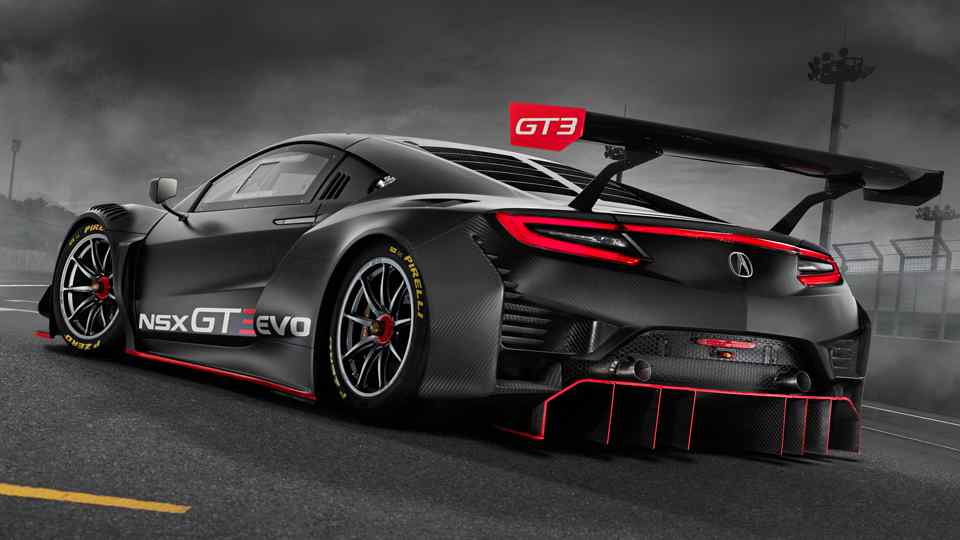 Officially called the NSX GT3 Evo, it is the latest evolution of the previous race-winning Acura Motorsports NSX GT3. Compared to the previous GT3 model, GT3 Evo packs an even more aggressive bodywork including a new front splitter, diffuser and rear bumper – all for the sake of reduced drag and a higher top speed. At the same time, it also helps improve cooling and handling of the vehicle.

Under the hood, there are new turbos which improve throttle response, boost control and even improve fuel economy. More so, the performance upgrades will also be retrofitted into existing NSX GT3s in addition to the new GT3 Evo. There also improvements to the anti-lock braking system (ABS) and an updated Bosch display and data-logger, both of which will also be made available to existing GT3-spec NSXs. 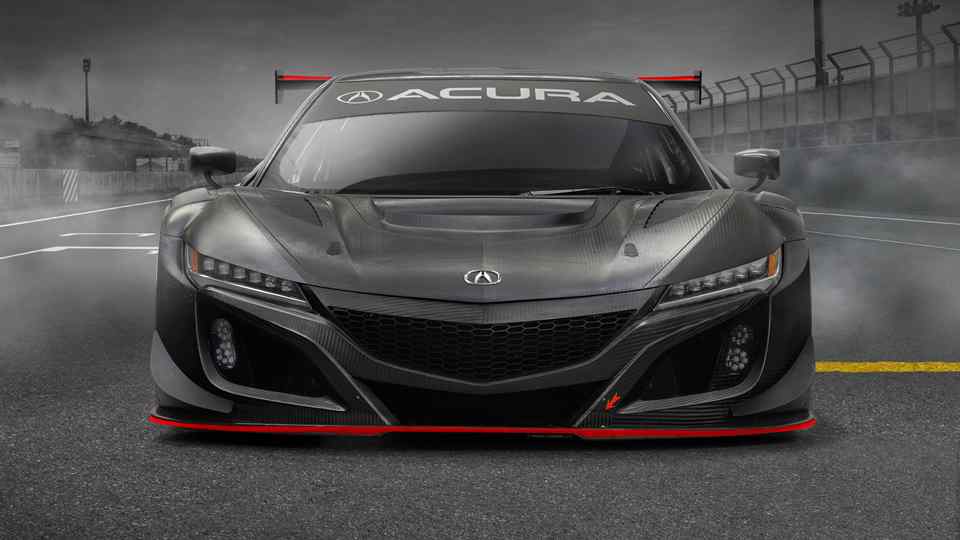 Thanks to the new parts and better cooling, Acura says that it will contribute to a 25-percent increase in engine and component life. With these upgrades, the car will be a much more reliable vehicle on the track, says the automaker.

Much like the previous model, the new NSX GT3 Evo continues to use a twin-turbo 3.5-liter V6 engine mated to a 6-speed sequential transmission. Power is then sent to the rear wheels only because the hybrid system has been ditched on the GT3 models. Performance figures are mostly blank considering GT3 races have balance of performance rules, limiting power.

The NSX GT3 Evo is set to compete in racetracks all over the world beginning 2019.

30 years ago, Honda changed the supercar game with the NSX

We were shocked by the Leaf's price. Nissan's Atsushi Najima answers why the price is what it is.

Bring home a Toyota Vios for as low as PHP 7,417 this month

Avail of Toyota's new promo for the Vios, Wigo, Innova, and Avanza this May

Honda will keep manuals for the all-new Civic