Nissan has just unleashed the 2018 GT-R GT3 customer race car and it's now more lightweight and better at taking on corners according to Nismo. It also gets an additional feature which will allow the driver to endure laps after laps on the race track.

“To develop the 2018 model Nissan GT-R Nismo GT3, Nismo, as the official sporting arm of Nissan, has made full use of the advanced technology and expertise we have gained through our vast experience in racing, and this car is built to be competitive in GT3 racing around the world,” said Takao Katagiri, CEO of Nismo. 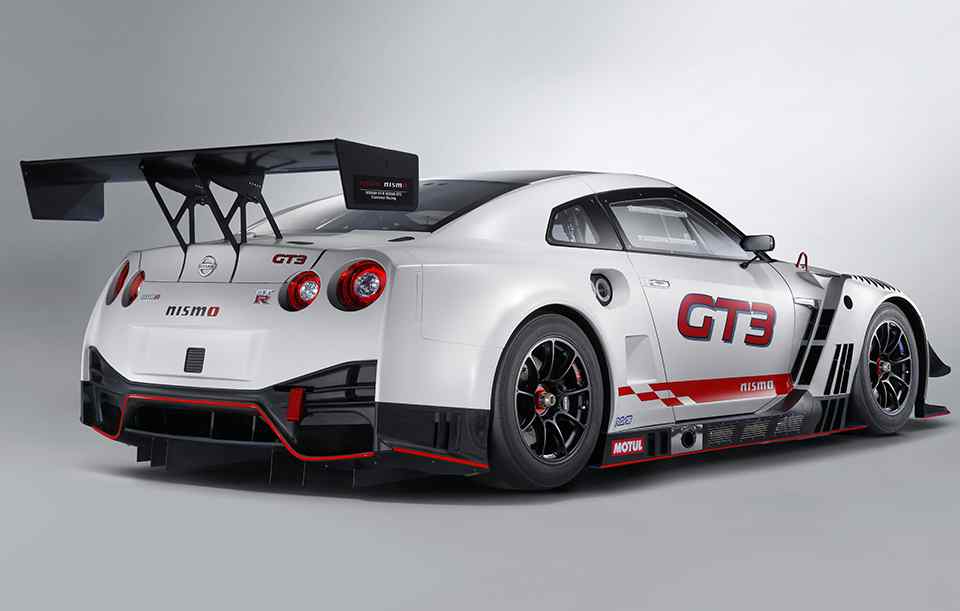 On first glance, Nismo appeared to have done little in improving the GT-R GT3's exterior. In fact, Nismo only made minor tweaks such as optimizing the balance between downforce and drag characteristics on the car. Instead, they were busy improving the car's rigidity and weight distribution. It now has a lower center of gravity thanks to a new dry sump system for the engine which also makes for better lubrication reliability. In addition, the V6 has been moved further back to make it handle better. 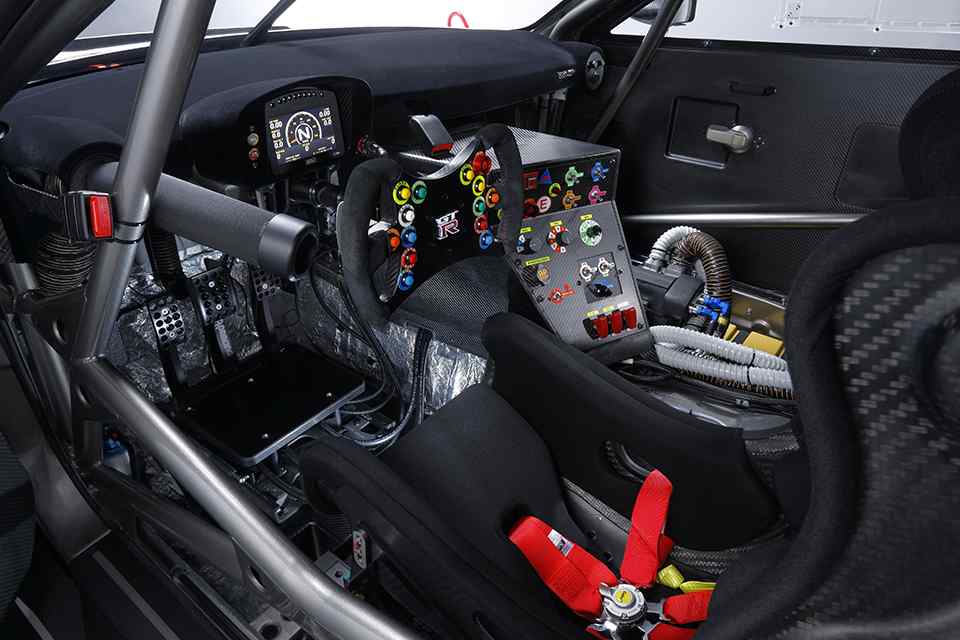 Inside, all remains the same as it comes standard with a racing wheel, FIA-approved roll cage and carbon fiber seat, racing harness, digital displays and an array of controls and switches. What's new however is the inclusion of an optional air-conditioning system. With it, Nismo claimed that this will reduce driver stress and ensure comfort during endurance races.

Under the hood is the ever familiar 3.8-liter VR38DETT twin-turbo V6. It produces well over 550 PS at 6500 rpm along with over 637 Nm of torque at 5000 rpm. These output figures, however, are subject to change depending on the FIA's approval. Power is then sent only to the rear wheels via a six-speed sequential transmission which has received extended maintenance cycle. 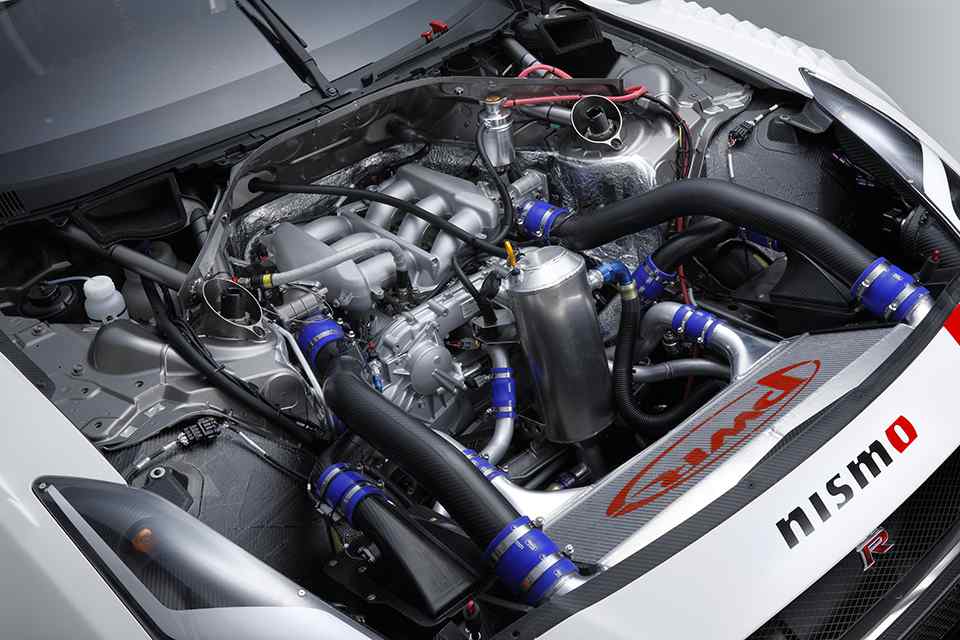 Ventilated disc brakes provide the necessary stopping power for the GT-R GT3. The front axle benefits from six-piston calipers while the rear is equipped with four-piston calipers. Besides the uprated braking system, the GT-R GT3 also comes with 18-inch alloy wheels, 330/710/R18 series tires and independent double wishbone suspension all around. 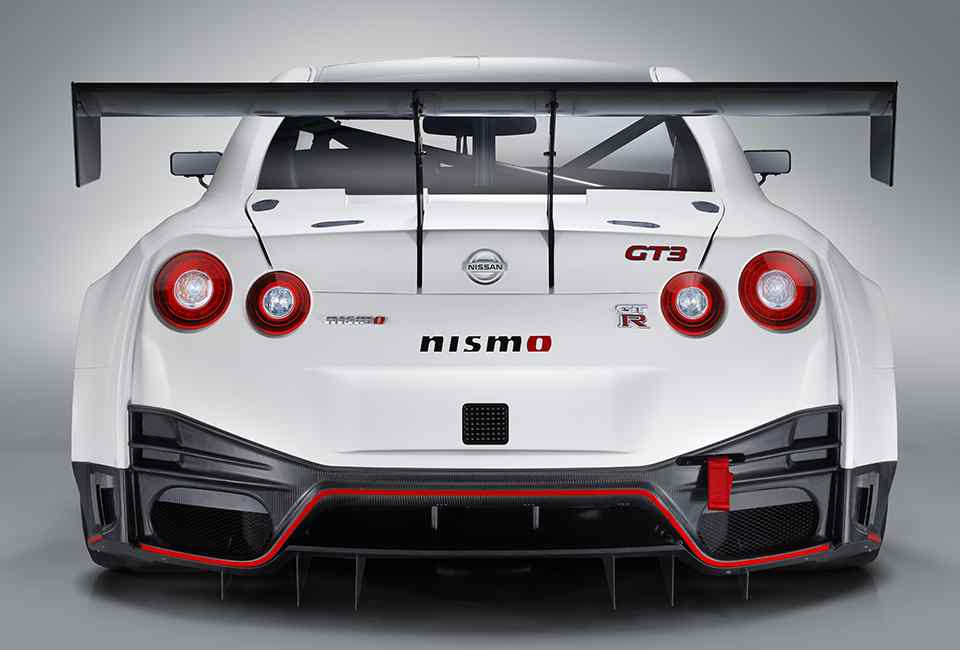 “Whilst this is its first year of actual competition, it is already demonstrating its competitiveness, having attained achievements such as a 3rd place podium finish in the Japan 's SUPER GT (GT300 class) and a 3rd place overall finish in the Blancpain GT Series Asia. I would like to greatly thank our official partner teams for being the first to choose and demonstrate the full potential of the car and we have high hopes that a number of teams will be competing with the 2018 model NISSAN GT-R NISMO GT3,” added Katagiri.