While the record for the fastest car to lap the Isle of Man is still belongs the manufacturer from Gunma, it appears Subaru still wants to set the bar even higher for this year’s upcoming event.

Having had previous successes in their campaigns in the World Rally Championship (WRC), perhaps it’s a no-brainer that Subaru has tapped Prodrive to create a bespoke WRX STI to tackle this year’s Isle of Man lap record. 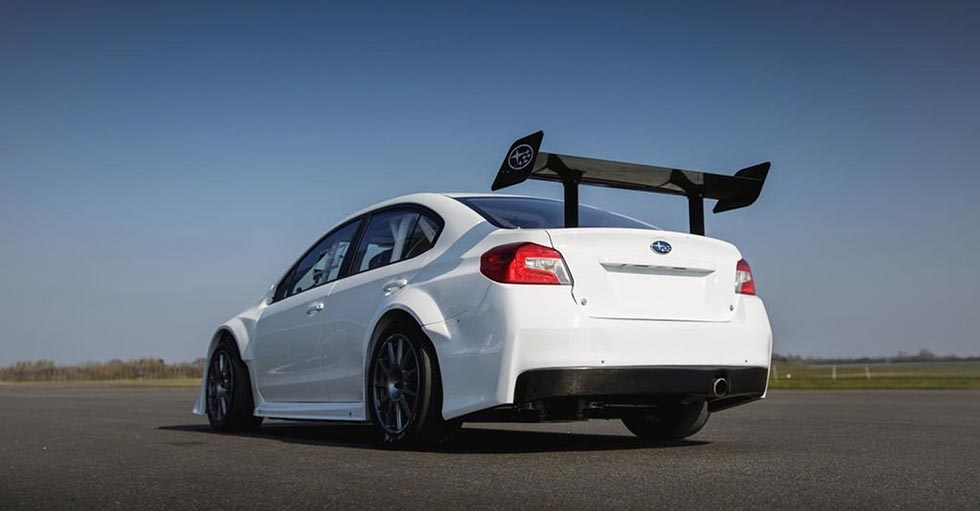 Piloting the purpose-built STI towards beating the clock will be none other than Mark Higgins, who actually currently holds the lap record at Isle of Man. His current record stands at 19 minutes and 15 seconds, set during the Isle of Man TT event in 2014 with a 2015M.Y. WRX STI in U.S. specification. Since setting the previous record in a factory-spec vehicle, perhaps Higgins will have a much better chance at breaking his own record with this specially prepared vehicle by Prodrive.

Compared to the factory model, the prepped WRX STI sees an extensive diet after Subaru Tecnica International (STI) and Prodrive stripped the interior cabin and replaced the trim with a full roll cage. The exterior sees some functional upgrades as well, with an aero kit adding extra girth and a massive wing out back to generate downforce. 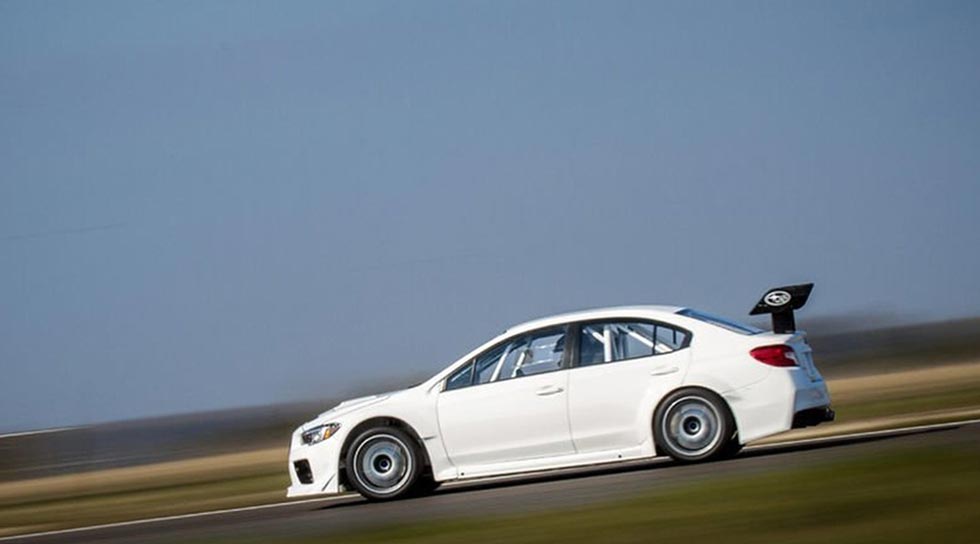 Subaru and Prodrive have been partners in the WRC from 1990 right up until Subaru ended their venture in rallying in 2008. Given that their partnership has yielded several championships in the 90’s, this new venture is certainly something to look out for.

Considering all the modifications done to this WRX STI, perhaps it’s already expected that Mark Higgins will dip below the 19-minute mark. The only question is, by how much?

Kia all set to join TCR with race-ready Cee'd