Total 24 Hours of Spa, highlight of the Blancpain GT series with 66 cars

The Blancpain GT series will once again be heading to the legendary Circuit de Spa-Francorchamps for the 69th edition of the Total 24 Hours of Spa. In the event, no fewer than 66 GT3 cars will be battling it out for the win, making it the highlight of the Blancpain GT series and the largest race exclusively for GT3 cars. 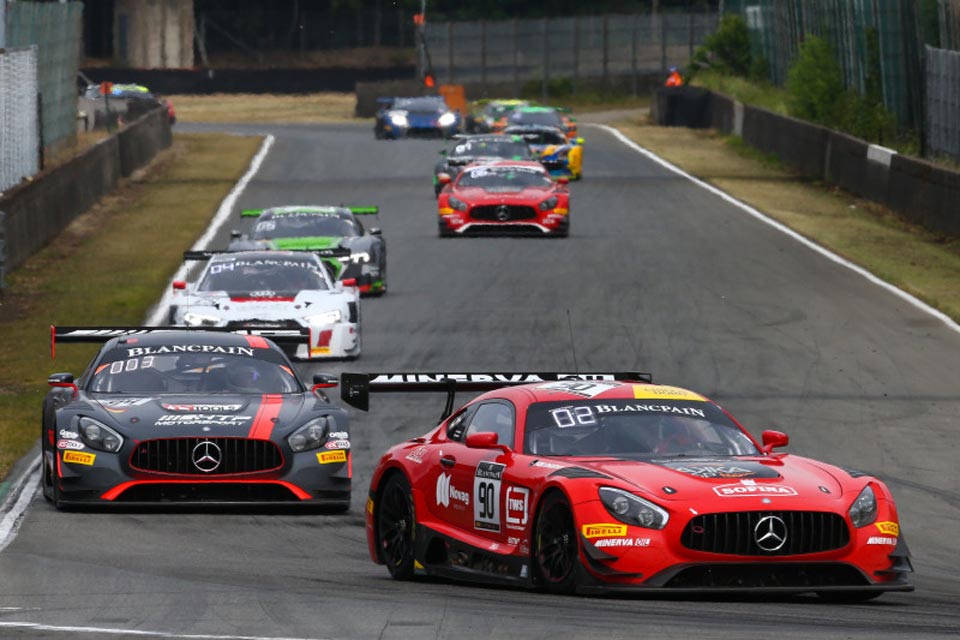 Ever since the Total 24 Hours of Spa was included in the Blancpain GT series, German manufacturers have dominated the event winning every edition since its introduction. At this year's event, Audi represents the most number of entries with eight cars in the overall category. They offer official support to five cars entered by namely ISR, Saintéloc and Belgian Audi Club Team WRT teams. Mercedes-AMG meanwhile enters with seven cars, two with official support. 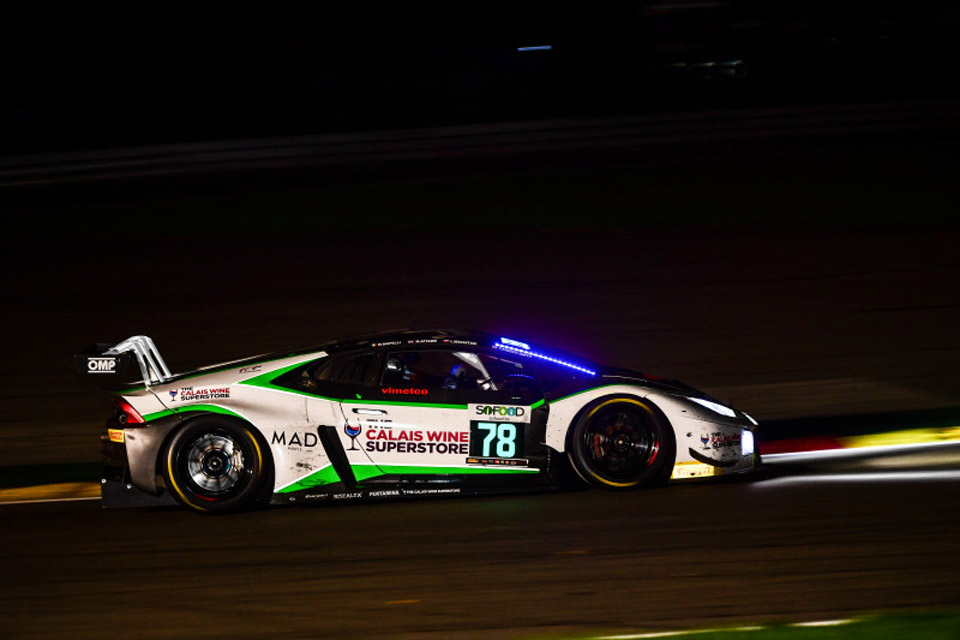 Making up the rest of the 36 cars entering with an all-Pro driver line up includes manfucaturers from Bentley, Ferrari, Jaguar, Lamborghini, McLaren and Nissan. Each manufacturer being represented by strong ambassadors from different teams and drivers. 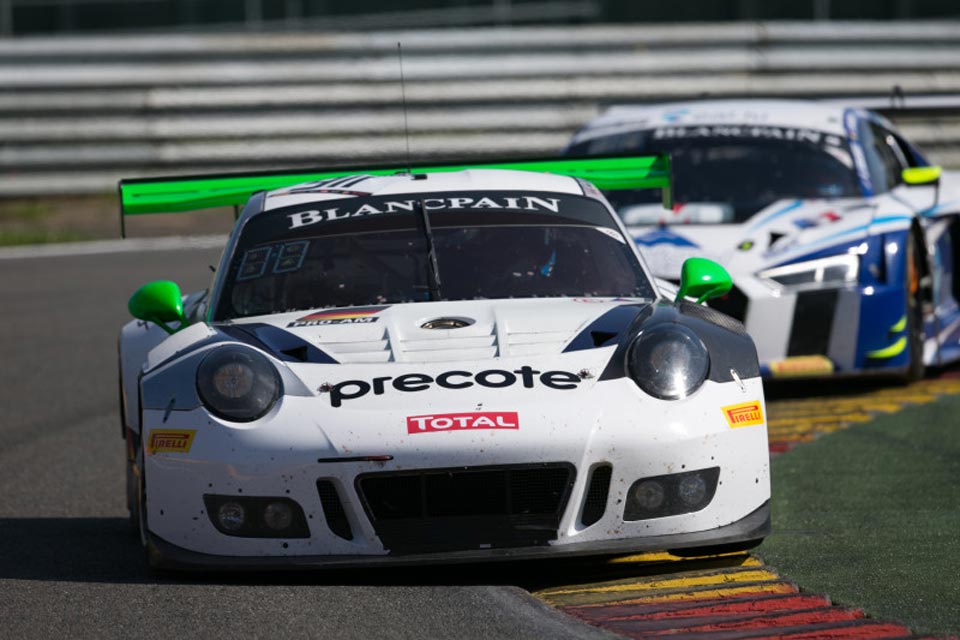 Meanwhile, 23 cars were entered in the Pro-Am Cup, making it an open battle for the overall win. Though not quite as numerous, seven cars will be battling it out in the Am Cup category. Currently, however, driver line-ups in this category have yet to be finalized. 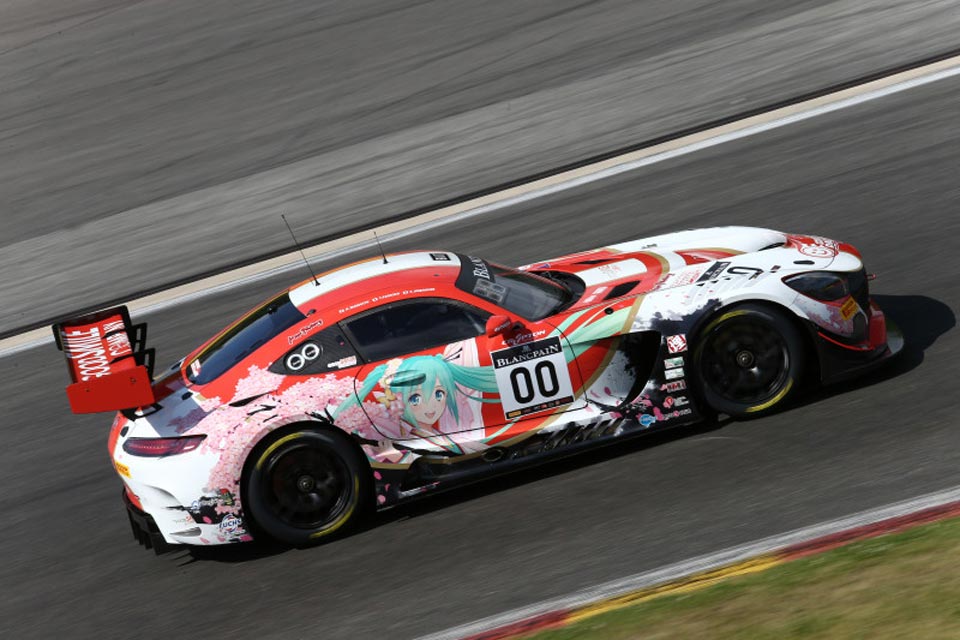 Deserving special mention in the upcoming Total 24 Hours of Spa is the all-Japanese Team Good Smile Racing & Team UKYO. The team is composed of Japanese drivers Nobuteru Taniguchi, Tatsuya Kataoka, and Kamui Kobayashi. They will be piloting the Hatsune Miku liveried Mercedes-AMG GT3.

The 69th 24 Hours of Spa will begin on July 25th for testing and will continue on until qualifying on the 28th. The race will officially begin in the afternoon of the 29th.