Last November 24, it marked a deciding factor for all Vios Cup participants as it was the last race of the season. Despite it being the season closing race, Parts Pro Racing decided to introduce two new drivers into their roster. Willen Waltheer, who will be racing in the promotional class, and Paul Lomax in the sporting class. 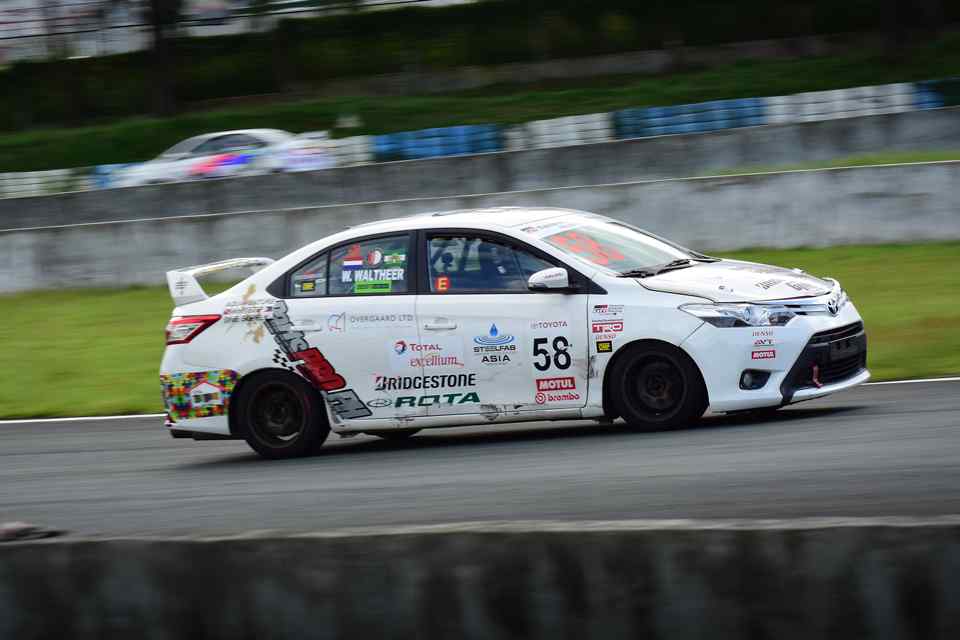 During qualifying, the Parts Pro team struggled with pace to keep up with the leaders for grid position. Waltheer posted the fastest time for the team with a 2:28.941 lap, securing P8 on the grid. JJ Beredo only managed to clock a time of 2:29.415 landing him in P13. The team's youngest and only female driver, Julia Delos Angeles, clocked in a time of 2:33.602 positioning her on the P21, and 13th in the promotional class.

As for sporting class drivers Paul Lomax and Paul Henderson Perez, both found themselves at the back of the grid due in race 1. This was due to grid penalties incurred as they opened their engines for technical inspections and maintenance.

In race 1 of the promotional class, Beredo managed to jump from P13 to P4 just after the first sequence of corners. However, his race came to an early end as his car was damaged from an pile up at turn 8. Due to the extent of the damage, his car could not be repaired in time, even for race 2, thus closing his season. Waltheer managed to avoid the mess, momentarily moving up to P5 before finishing in P8. Angeles also managed to keep out of trouble, finishing in P12. 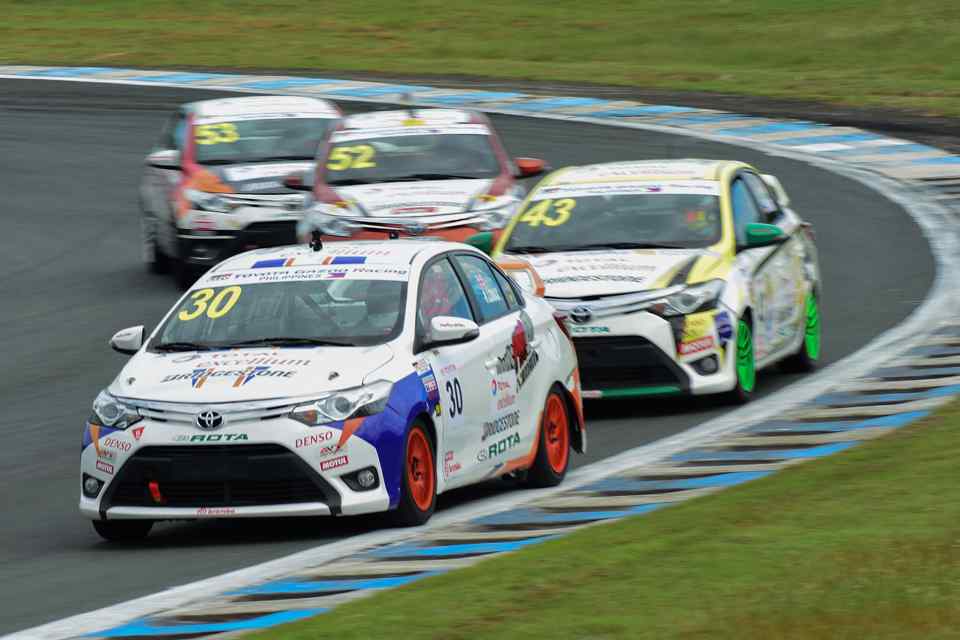 Sporting class drivers Perez and Lomax had to fight for position in order to improve from their qualifying positions during their class race. Lomax managed to finish in P13 despite being pushed at the first corner, throwing him off his pace. However, he officially finished in P15 due to a penalty incurred for jumping the start. Perez managed to fight his way up from the back of the pack and finished P11 in race 1.

The afternoon saw more excitement in both the sporting and promotional class races. Waltheer was engaged in a close fight with 4 to 5 other cars throughout the race. He managed to defend his position and finished in P8. Meanwhile, Angeles had to deal with Gretchen Ho in her rear view but managed to finish ahead of her, clinching P18 overall and 12th in class. 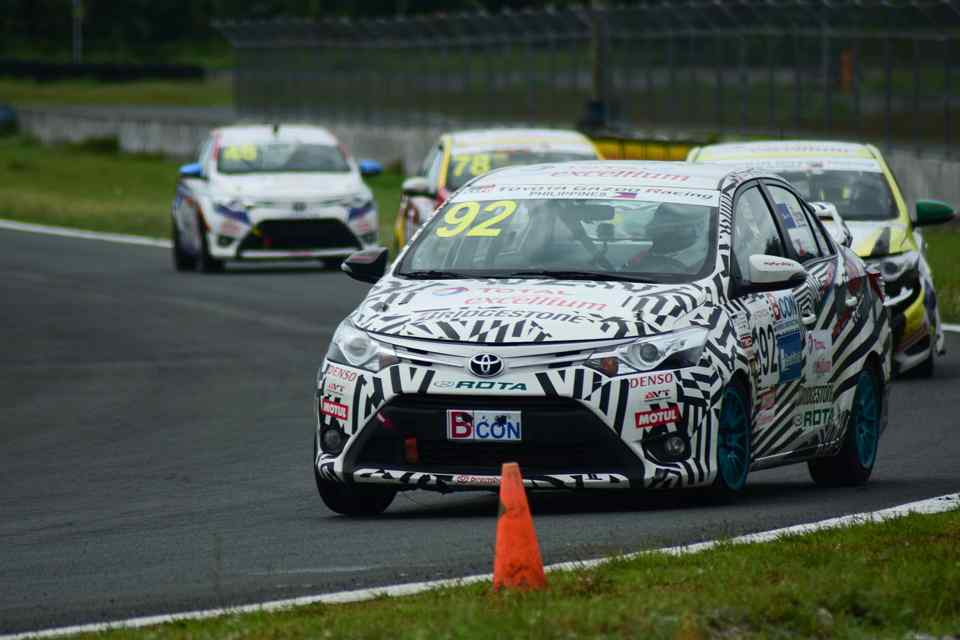 For race 2 of the sporting class, Perez, who started from P11, had a brilliant start and quickly climbed to P7. Unfortunately, he was overtaken as the race progressed and ended up finishing in P14. Lomax managed to have clean race start this time and was able to push up to P13, where he also finished.

With the addition of two new drivers to their roster, expect more from Parts Pro Racing during the fifth season of the Vios Cup.

Array of soft and medium tire compounds to be used at Australian, Bahrain and Chinese GP

2018 Formula 1 calendar to have twenty-one races