For the past three years, Peugeot has been a dominant force in the Dakar rally and this year is no exception. The French marque won yet again and continued their winning streak. Sadly however, Peugeot also announced that they will be pulling out of the grueling rally. They end their Dakar program with seven wins since 1987. 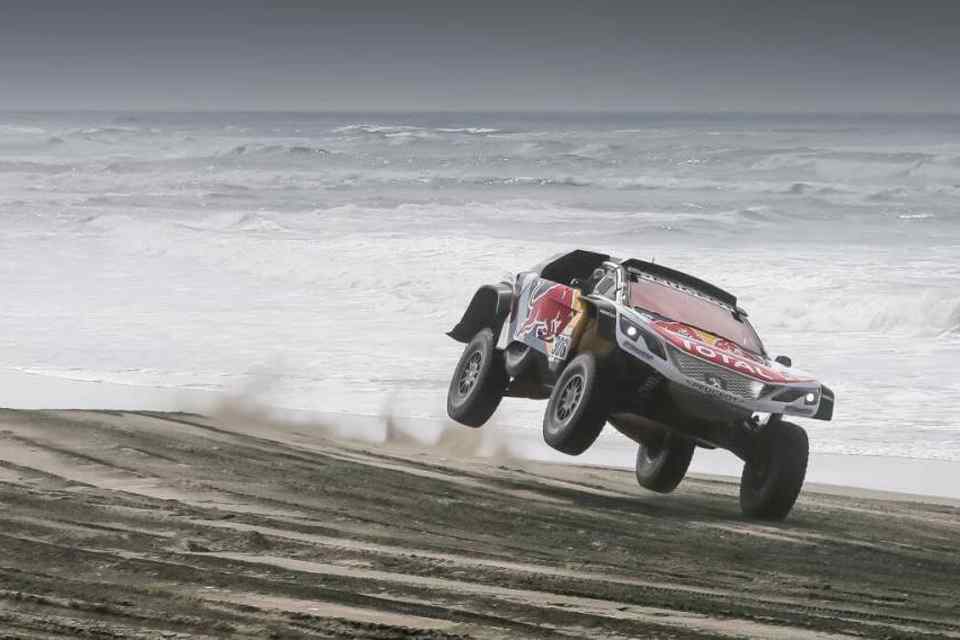 Bringing home the flag for Peugeot is World Rally Championship legend and two-time WRC champion Carlos Sainz. He can add two-time Dakar winner to his resume, getting his first victory in the rally eight years ago with Volkswagen. His latest win comes after five successive DNFs (Did Not Finish), making the victory even sweeter. At 55 years of age, he is also the oldest driver to win the car class in Dakar.

This year's competition was particularly rough with favorites Nasser Al-Attiyah and Cyril Despres suffered delays from the start. Alicia Reina's Toyota Hilux caught fire while two-time winner Nani Roma suffered a crash that would leave him with a neck injury. 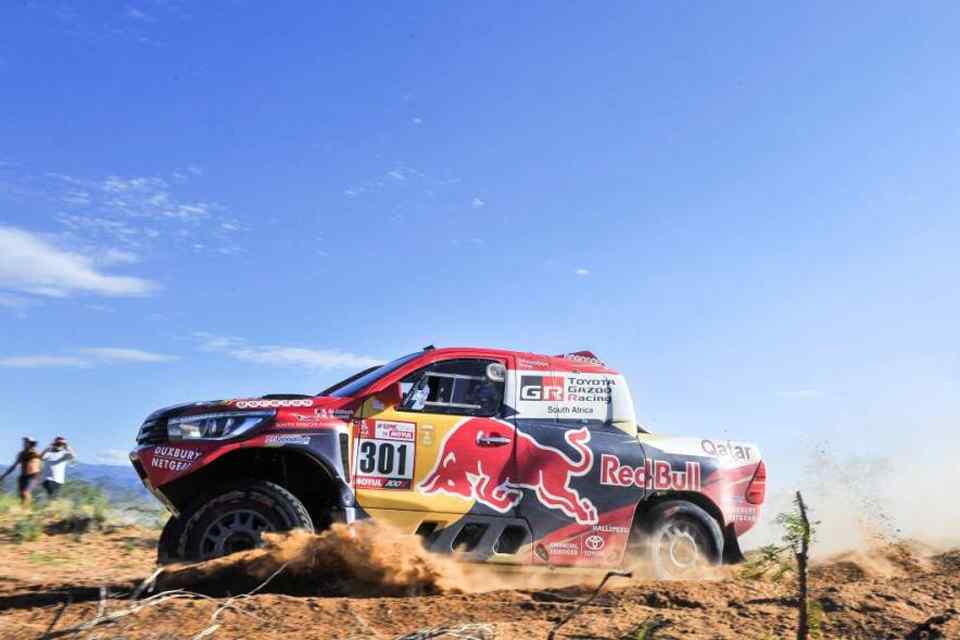 Sebastien Loeb would have wanted to take the crown for Peugeot but a deep hole in the sand dunes rendered his co-driver, Daniel Elena, injured. Instead of running at race speeds, Loeb opted to drive slowly to avoid further discomfort for Elena and retired from the event. Peugeot was still leading the rally however, with Stephane Peterhansel leading the rally for the first half.

Sainz, who was running second at the time, was still several minutes away from the 13-time champion. He did take the lead when Peterhansel sheared off one side of his car, handing the lead to Sainz. By that point, Peugeot was still running 1-2 in the rally. Unfortunately for Peterhansel, his rally would go from bad to worse when he crashed near the end of Dakar. He was able to continue to race. 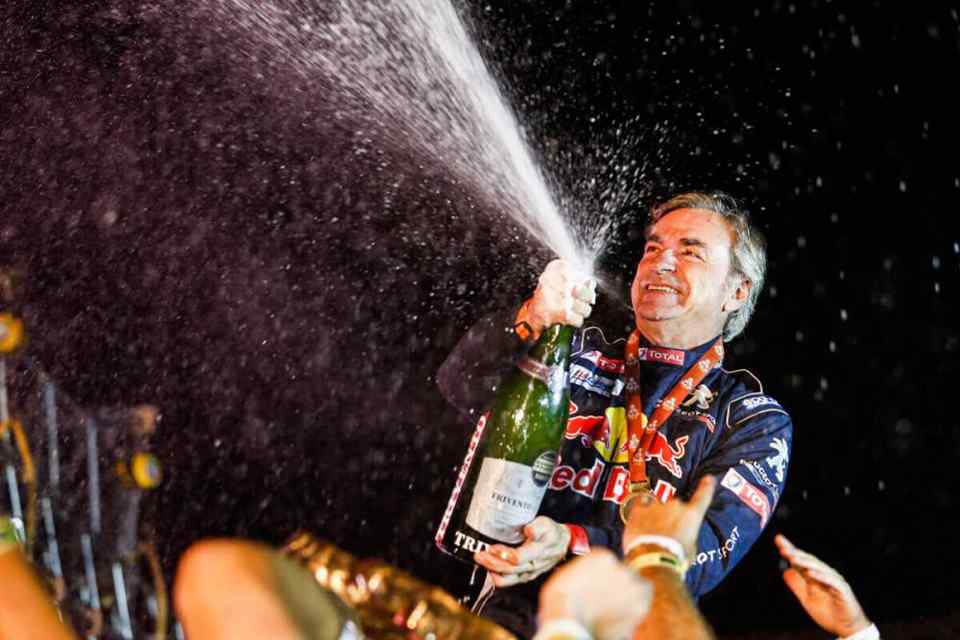 On the flipside, Sainz kept his car out of trouble. Despite only winning two stages, the Spaniard's consistent pace kept him in the lead. No navigation errors also kept the motorsport veteran in the lead but threatening his lead was Al-Attiyah with his Hilux. Overcoming the delays from the start, Al-Attiyah was closing in on Sainz.

However, it would not be enough to take the win as Sainz crossed the line 43 minutes ahead of the pack. Al-Attiyah would have to settle for second this year but he would rally Toyota Gazoo Racing to a 2-3 finish in the Dakar with Giniel de Villiers rounding up the podium. All in all, Sainz drove for over 49 hours from Peru to Argentina.