Porsche, if you’ve yet to notice, has been out making rounds on several international circuits with only one goal: to break lap records wherever they go. Using a further developed version of their 919 Hybrid Le Mans car, the 919 Evo, Porsche have already claimed the outright records at Spa Francorchamps and, more recently, at the Nürburgring Nordschliefe.

While Britain’s ever-challenging Brands Hatch circuit isn’t part of the 919 Evo’s onslaught, it did receive a taste of its capabilities over the past weekend. Despite being limited by several variables, the 919 Evo was able to clock a blistering 38.16 seconds in the hands of Nick Tandy on the short Indy format of the renowned circuit. 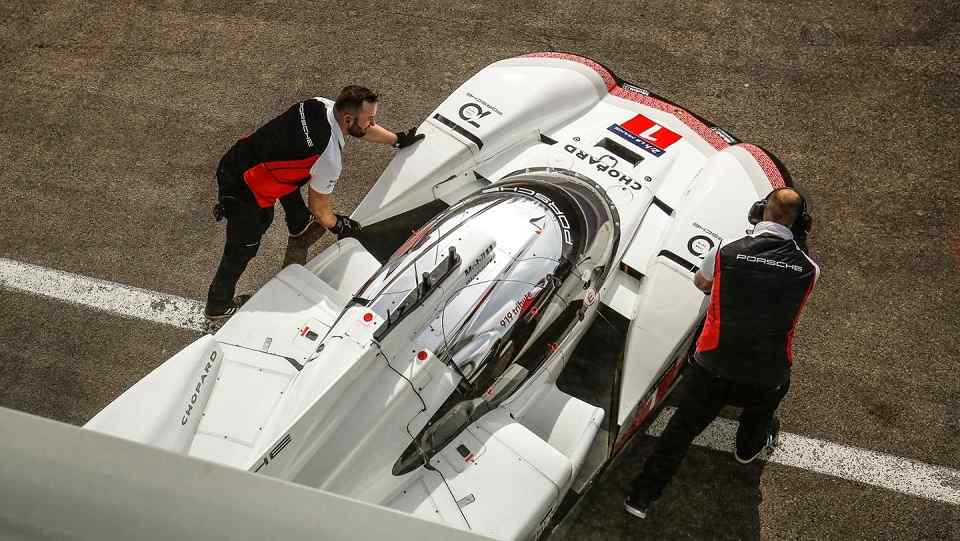 For comparison, that time is only a tenth of a second slower than the 38.032 seconds clocked by Scott Mansell as he muscled the Benetton B197 F1 around the circuit during the EuroBOSS race in 2004. The outright record however stands at 37.006 seconds which was set by Paul Tracy during a CART race a year prior.

Several factors restricted Porsche from getting the most out of the 919 Evo during the weekend. For starters, Tandy has never driven the car prior to the day of the run itself. Porsche was also keen to point out that the tires used were off-the-shelf pieces instead of compounds supplied by Michelin themselves during their record-breaking runs at Spa and the Nürburgring. Lastly, the hybrid powertrain system was not optimized for the small circuit. Had they set the car up for truly breaking the record at Brands Hatch, Tandy quipped that the car could have possibly dipped into the 35s with all variables properly in place. 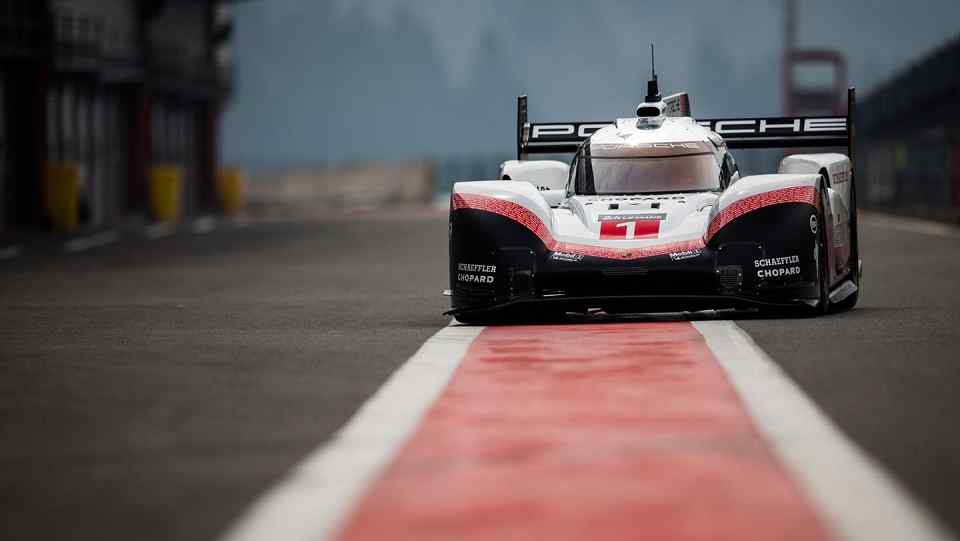 Considering this rather impromptu outing for the 919 Evo, it was a solid effort by Porsche to earn their place as one of the fastest cars on Brands Hatch. Imagine what they could have done if they really set it up for a record lap.

Kimi Raikkonen to leave Ferrari, to be replaced by Leclerc in 2019

Kimi Raikkonen announces his plans for the 2019 Formula 1 season.