No, this is not on fast-forward

After 35 years of an undisputed 6 min 11 sec record set by Stefan Bellof, Porsche has summed up three and a half decades worth of technology and development with the 919 Evo to crush the Nürburgring lap record – by close to a minute. Clocking in at 5 min 19.546 sec, the unrestricted (former) Le Mans race car now holds the distinction of being the fastest car around the Nürburgring Nordschleife. Period.

Piloted by five-time N24h winner Timo Bernhard, the 919 Evo actually had a small margin to break the lap record on the day of the run. Mainly due to critical temperatures around the circuit, Bernhard effectively only had one installation lap and then three successive attempts at breaking the lap record; With each lap being faster than the last. Lap one was already 40 seconds beyond the lap set in 1983 at 5 min 31 sec, whereas the succeeding lap shaved that a bit by seven seconds at 5 min 24. Of course, the final lap resulted in the time Porsche proudly boasts. 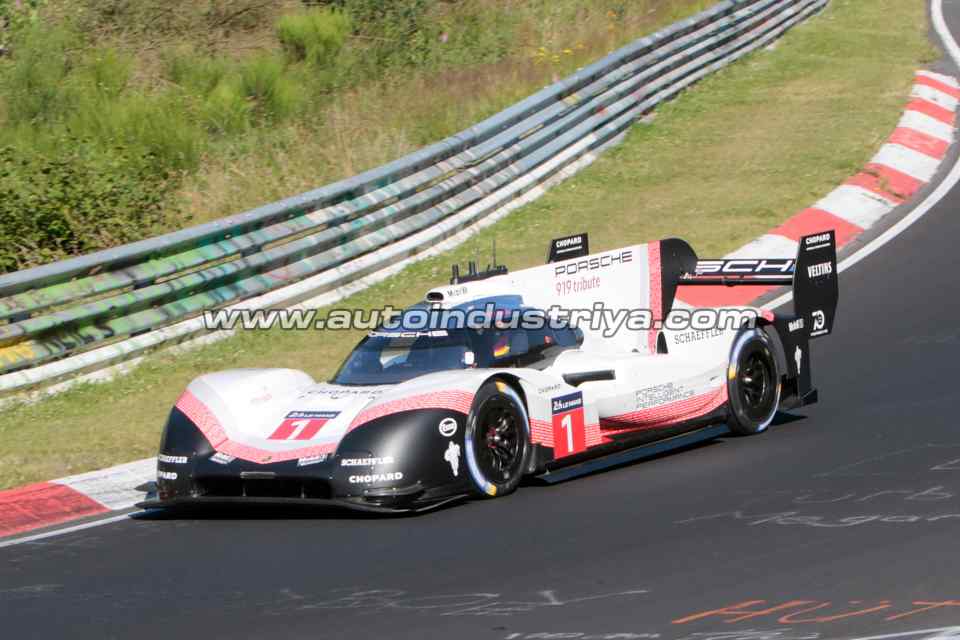 Stephen Mitas, Porsche Team Chief Race Engineer, points out that the 919 Evo could have eclipsed the previous record by a full minute. Stating causes like lack of grip in certain areas as well as surprising track conditions, he was keen to point out that the current time is not yet the optimal result. 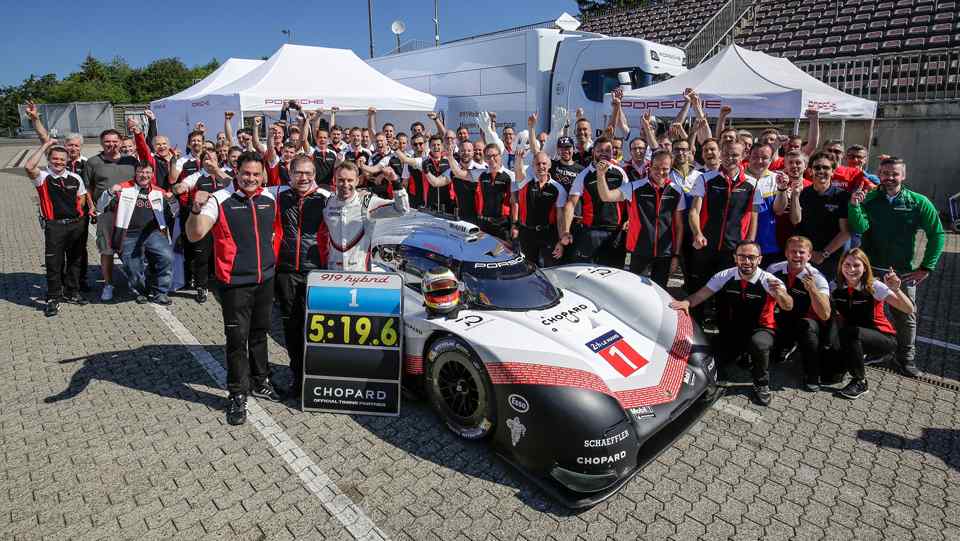 Considering that the Porsche 919 Tribute Program has already obliterated lap records at Spa Francorchamps and the Nürburgring Nordschleife, it looks like they will be out to assault other courses for more lap records in the near future. 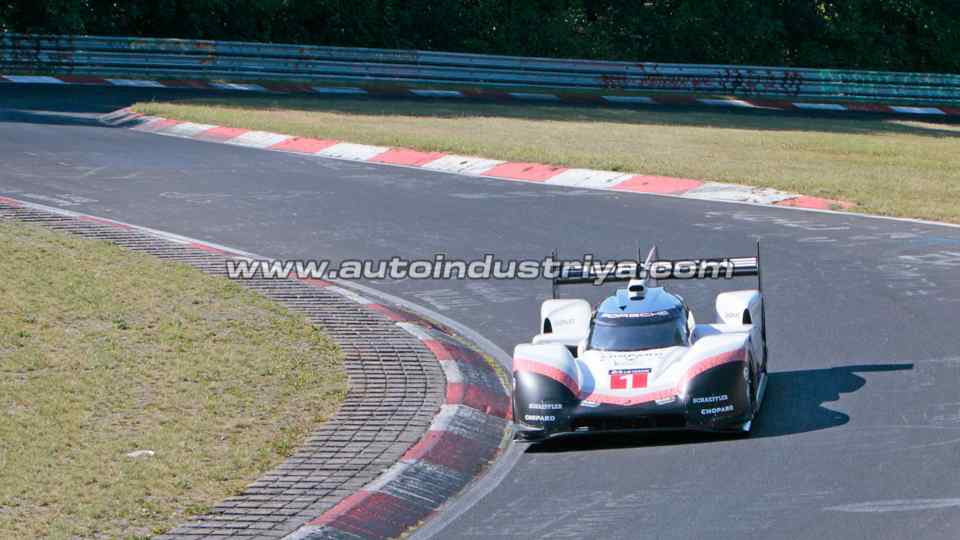 Watch the on-board footage as the Porsche 919 Evo smashes the Nordschleife record in the video above.