Porsche is all set for this year's FIA World Endurance Championship (WEC) as they recently unveiled the redesigned 919 Hybrid LMP1. With it, Porsche aims to win this year's race at Le Mans as well as take home the titles for Manufacturers and Drivers for the third time in a row after 2015 and 2016.

For this year, the 919 Hybrid has been fitted with new innovations in aerodynamics and powertrain. Around 60 – 70 % of the race car is newly developed according to Team Principal Andreas Seidl.

“The basic concept of the 919 Hybrid still offers scope to optimise the finer details and further boost efficiency. The monocoque has remained unchanged since 2016, but the optimisation potential of all other components was analysed and, in most cases, adjustments made accordingly,” added Seidl. 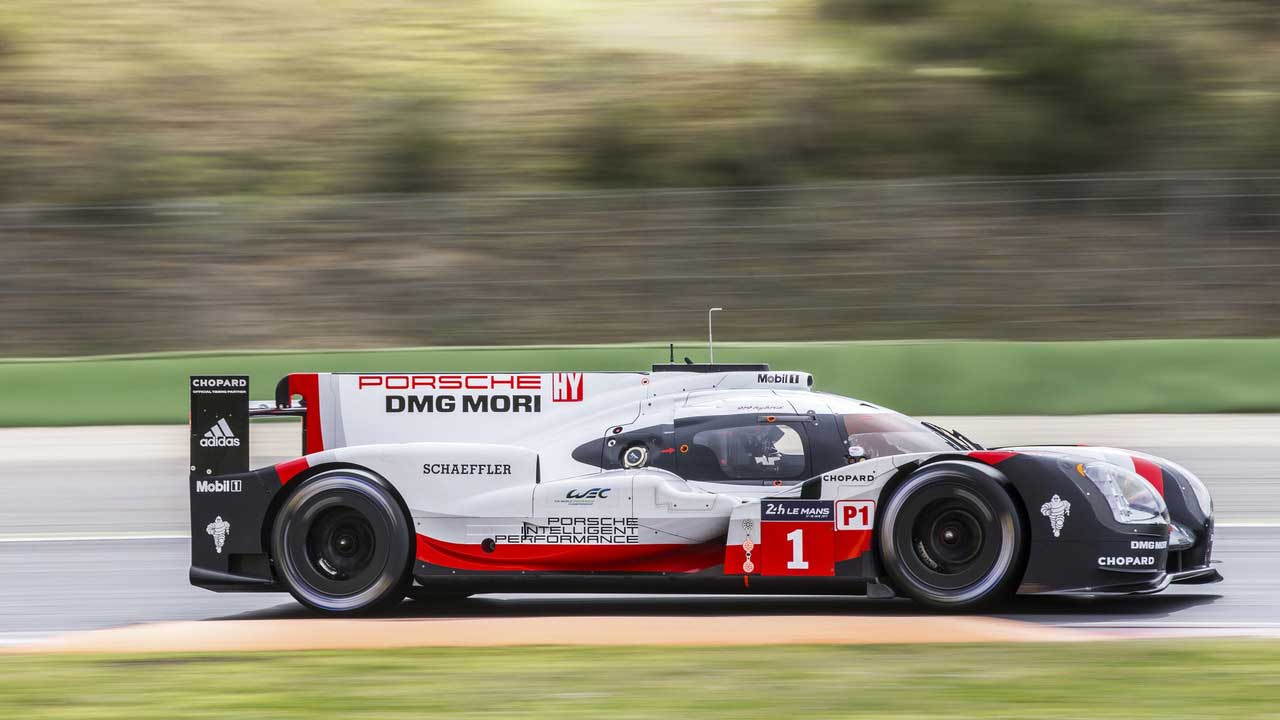 Beginning with the exterior, Porsche introduced new aero packages specifically built for high-speed tracks and cornering. The first aerokit focuses on minimizing air resistance for long streches of roads while the second kit was specifically designed for tracks with tight turns and corners. The front fascia, on the other hand, has been reworked to be less aerodynamically sensitive.

“In 2016, the front end of the vehicle was accumulating small amounts of abraded rubber from the track surface. This rubber built up and upset the balance of the vehicle. We analysed this phenomenon and optimised the relevant bodywork components,” said Seidl.

Apart from the new aerokits and redesigned front fascia, the rear air intakes also had some work done to follow the new regulation of reduced downforce on LMP-1 prototypes. Seidl suspects that they will lose about 3 – 4 seconds of lap time and they will have to make adjustments as testing continues. 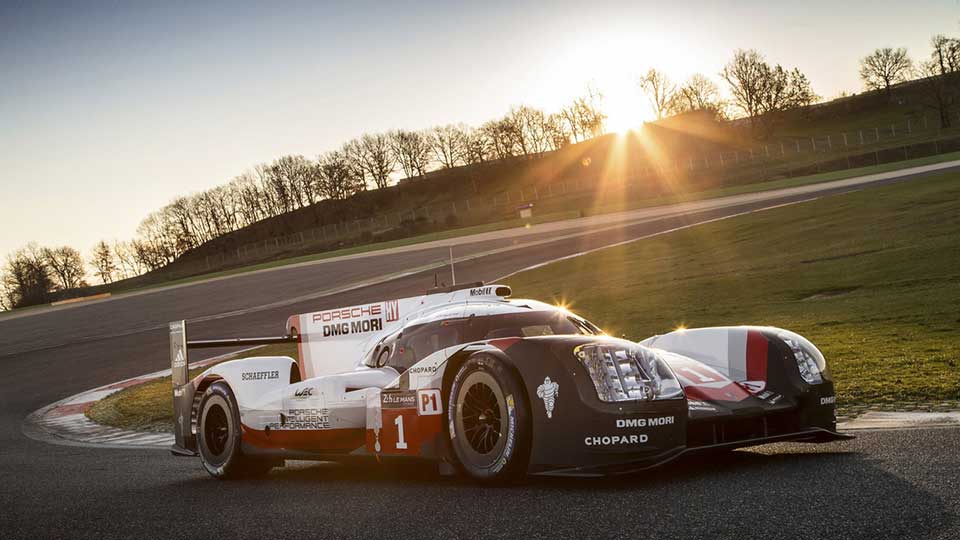 The hybrid drive system not only delivers extra pep, but it also helps the car consume less fuel. Almost 60-percent of the recovered energy comes from the front recovery system while the remaining 40-percent is gathered from the exhaust. The front axle immediately converts the recovered energy into drive energy which helps the car go faster under heavy acceleration. If the car solely relied on engine power, the LMP-1 prototype would consume an extra liter of fuel more per lap and have to have 100 PS more.

Not only that, the unique hybrid drive system also allowed Porsche to install small, lightweight brakes on the 919 Hybrid LMP-1. Not only do they make the race car lighter, it also meant that the car will have less air resistance and require less cooling. 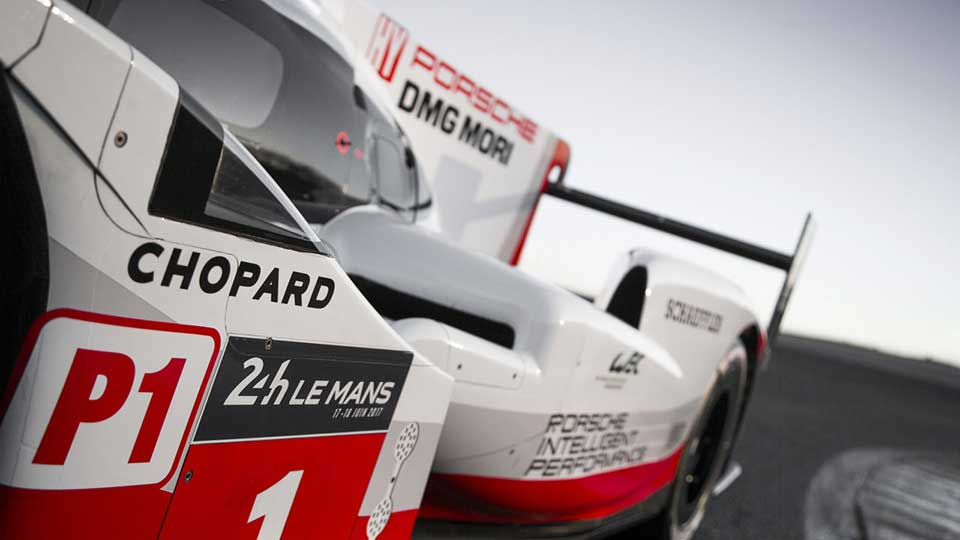 “Our aim was to ensure that the vehicle weight did not exceed that of the previous year’s vehicle, in spite of the innovative new technologies we added – from chassis and body elements to the powertrain updates,” Seidl added.

Currently, Porsche has announced that it will be fielding two cars come race day. Car number 1 will be driven by the following drivers; Neel Jani, André Lotterer and Nick Tandy. Meanwhile, car number 2 will be piloted by Timo Bernhard, Earl Bamber and Brendon Hartley.

Malaysia says goodbye to Formula 1 this 2017

After hosting Formula 1 for 19 years, Malaysia bids farewell as 2017 will be its final race

Mercedes-Benz to go all-electric by 2030…in some markets

Mercedes-Benz joins other automakers in going all-electric, will have full EV lineup after 2030