Renault to take on Formula 1 stalwarts with the R.S.17

Formula 1 racing will soon be upon us once again, and constructors are busy showing off their challengers for the 2017 season. Joining the many manufacturers that recently revealed their racecar is Renault Sport with the all-new R.S.17.

To be driven by Jolyon Palmer and new recruit Nico Hulkenberg, Renault Sport claimed the R.S.17's powertrain is all-new and does not share any components from last year's power unit. It is the second car the brand has produced after rejoining Formula 1 last year. They plan to improve their winnings this year as they were only able to finish 9th place overall in the Constructors Championship. 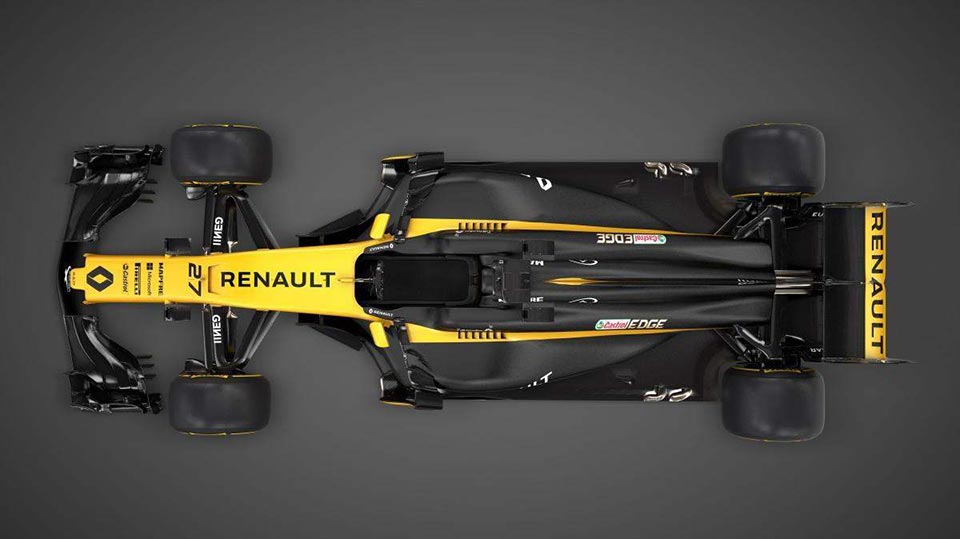 According to Renault Sport, they had to design the car from a clean slate as a respond to Formula 1's regulation changes. It is their first Formula 1 car that was designed in two locations, Enstone, England and in Viry-Chatillon, France. Beyond that, the new racecar was also made possible with Renault's new partners and sponsors: BP, Castrol and MAPFRE.

“Our performance metrics show that we’ve made gains in a strong and consistent manner throughout its development," said Bell of the R.S.17. "If you look at the car itself you will see tremendous attention to detail and sophistication, illustrating that it’s been designed by a talented and knowledgeable group of people,” said Bob Bell, Renault Sport technical chief. 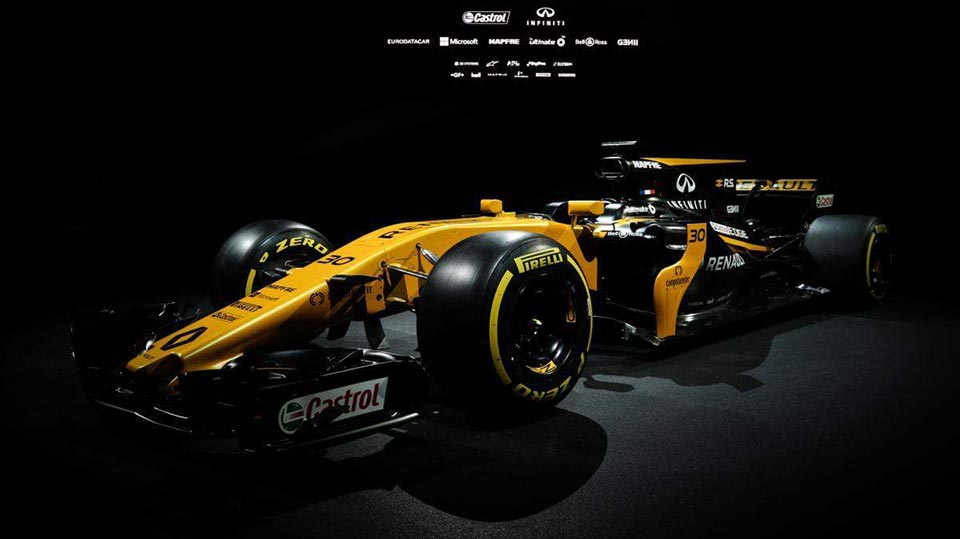 Jerome Stoll, president of Renault Sport Racing, described the car as beautiful and that it has set their performance targets for 2017, which includes attaining 5th place in the Constructors.

“The R.S.17 is the first car which Enstone and Viry have been able to plan and develop from the outset and we’re satisfied by the fruits of this interaction. It’s a beautiful car. As well as the excitement of the R.S.17 itself, we also have a highly important new partner in BP through their BP and Castrol brands. For 2017 our performance targets are clear. We want to take a definite, tangible step forward in performance and results. Fifth position in the Constructors’ Championship is our goal,” said Stoll.

Cyril Abiteboul, the team's managing director said that both Palmer and Hulkenberg should complement each other on the track. 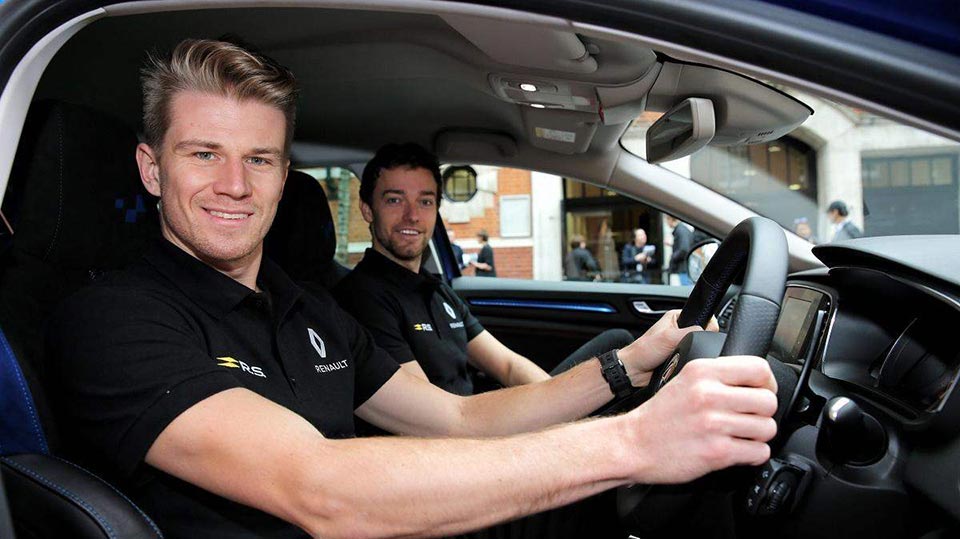 “Both drivers should complement each other and the team should flourish with this pairing. 2017 will be the second season of what is a long term plan. We are not expecting miracles overnight, but we are clear on where we ultimately want to be,” added Abiteboul.

Ultimately, Renaul Sport's objective for 2017 is to score points in every round.