Report: Bernie Ecclestone to sell Formula One for USD 8.6B

Interested buyer ready to acquire 35-percent stake in Formula One

Bernie Ecclestone steps down from F1 board pending trial in Germany

One of the biggest motorsports may soon exchange hands for a hefty $8.6 billion. According to The Sun UK, F1 supremo Bernie Ecclestone has already found a buyer that is interested in acquiring a 35-percent stake in Formula One from his holding company CVC.

“I think CVC will make a decision on the sale sooner or later,” said Ecclestone.

The longtime F1 boss also stated that the interested party has already agreed with the deal, it's just a matter whether CVC is willing to sell the motorsport. It is unclear however whether Ecclestone will still be at the helm of Formula One when the deal is done as the 85-year old business magnate has managed the sport for 40 years. 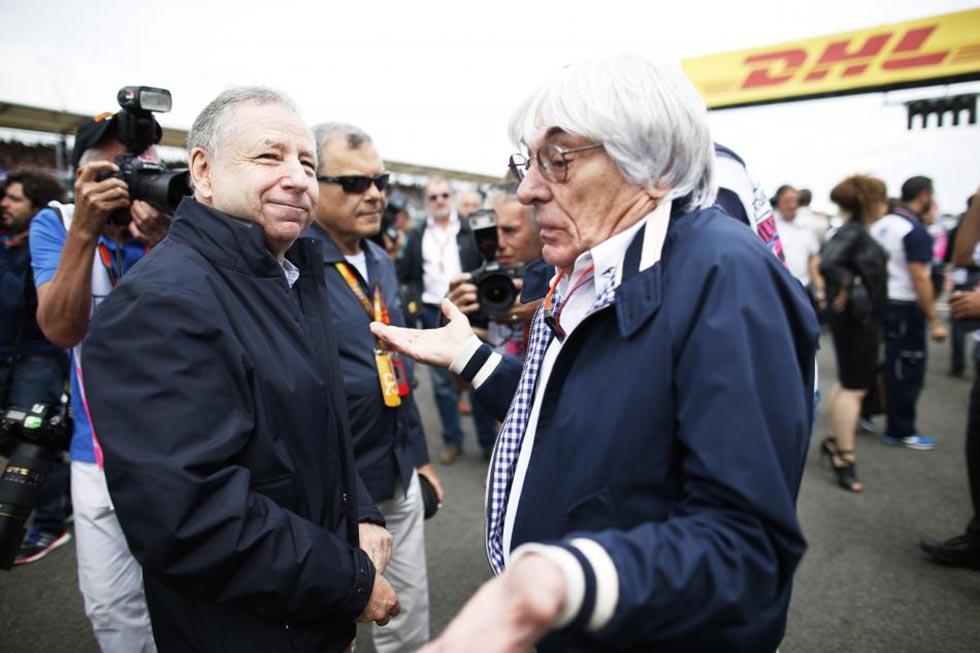 It is no secret that Ecclestone has deemed Formula One 'the worst it has ever been', agreeing with the laments of the drivers on how the sport was being handled. When asked what will become of the sport under a new management, Eccelestone simply stated that we will all have to wait and see.

Apart from the sale of Formula One, the 2016 season may also be the last year of the Italian Grand Prix as the track in Monza is currently struggling with the upkeep.

“Monza has got a contract for this year so it is going to go ahead. Next year is the question mark,” said Ecclestone.

Roborace ready to showcase the engineering prowess of self-driving racecars