McLaren-Honda partnership on the brink after Canadian Grand Prix mishap

The McLaren-Honda partnership appears to be on the brink of breaking as the British Formula 1 racing team is apparently eyeing a new partner for next season. In a bid to keep Fernando Alonso driving for them, McLaren supposedly wants to replace their Honda engines for Mercedes-Benz sourced powerplants.

In a report by The Daily Mail, McLaren's long-standing shareholder Mansour Ojjeh discussed the matter with the top brass of Mercedes-AMG Formula 1, namely Toto Wolff and Niki Lauda. Exact details about the talk were kept under wraps but the deal will be met with several obstacles like the fact that Mercedes-AMG will be supplying their championship winning engines to potential rivals. 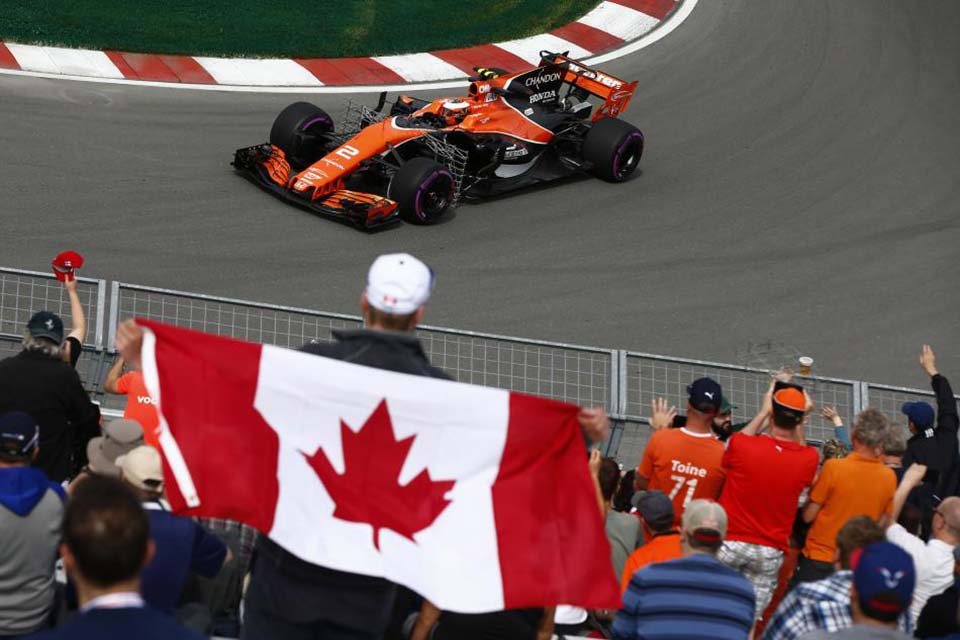 The new engines will supposedly be supplied next year after the end of the 2017 season, not by the end of this year's Formula 1 season.

The tipping point of McLaren's sudden decision to find a new technical partner comes after the recent Canandian Grand Prix. Alosno was in a position to gain points for the team as he was in 11th place when his engine blew up. McLaren-Honda has already gone through ten engines and currently have no points in the championship. 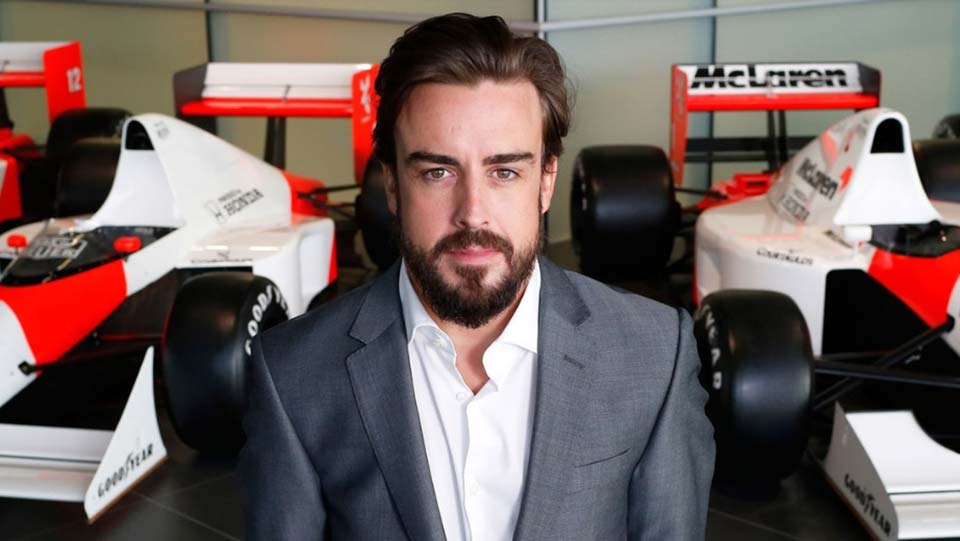 In our previous report, Alonso already made it clear that his future with the team is uncertain as Honda's power units have proven to be unreliable. In addition, Alonso will be out of contract after the 2017 season and plans to leave Formula 1 altogether if the race calendar pushes to 25 races.