From start to finish, Nico Rosberg kept the competition at bay after securing 1st place victory at the inaugural 2016 European Grand Prix that took place at Baku, Azerbaijan. The German racing driver never looked back and kept on the power.

Down the grid, Ferrari duo Sebastien Vettel and Kimi Raikkonen tried to apply pressure on Rosberg. The German was not having any of it and instead extended the gap between them. Vettel, who started at 2nd place traded spots with teammate Raikkonen during the entire duration of the race. In the end, Vettel was able to up 'The Iceman' for 2nd place at lap 28. Raikkonen responded to Vettel's move by saying over the radio “Now you tell him to push”. 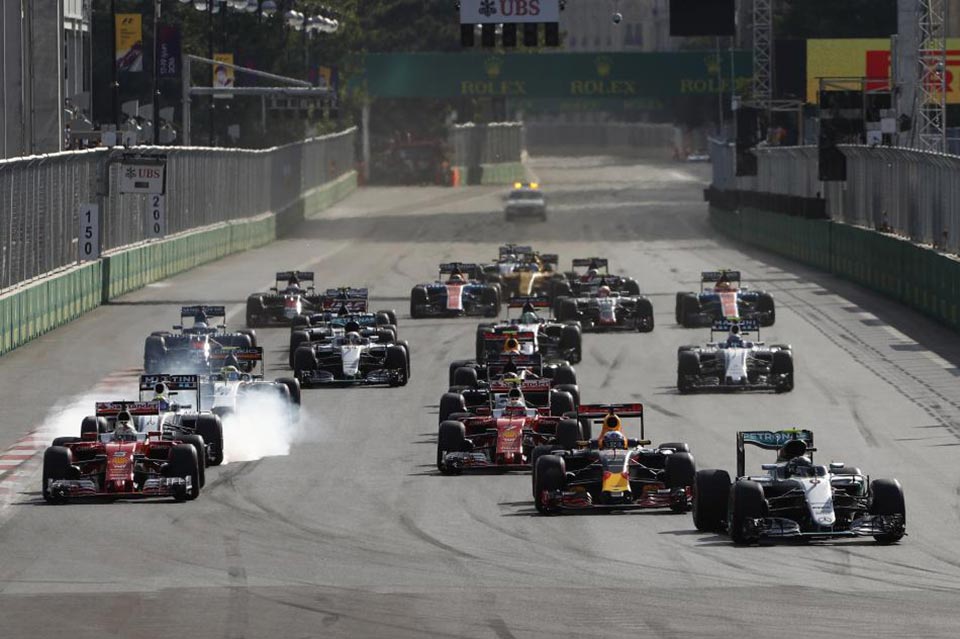 Vettel maintained his position and was able to finish the race at 2nd place. Raikkonen, on the other hand, had to contend for 4th place after Sergio Perez of Force India pulled a fast one on 'The Iceman'. It appeared that the Finn racing driver was struggling with overworked tires, allowing Perez to easily overtake Raikkonen for a podium finish.

Finishing 5th place was 2015 F1 champion Lewis Hamilton who originally started at 10th place after a disastrous qualifying round. Suffering from a power unit problem wherein the engine was not performing in peak condition, Hamilton had to radio the team about the problem. It was to no avail however as regulation does not allow the team to help their drivers to set their car during mid-race.

In spite of that, Hamilton was able to post the highest speed in Baku at 363 km/h. Moreover, he was able to post multiple record lap times, with his best clocked at 1:46.822. It was beaten however by Baku GP winner Rosberg who posted a 1:46.485 time during lap 48.

Daniel Ricciardo, who started at 3rd, dropped down the grid when he had to pit stop early at lap 7. The Red Bull Racing driver went further down the pack when he had to contend with pit stop traffic at around lap 28. Ultimately, he was able to secure 7th place (behind Valterri Bottas) after overtaking Force India's Nico Hulkenberg. 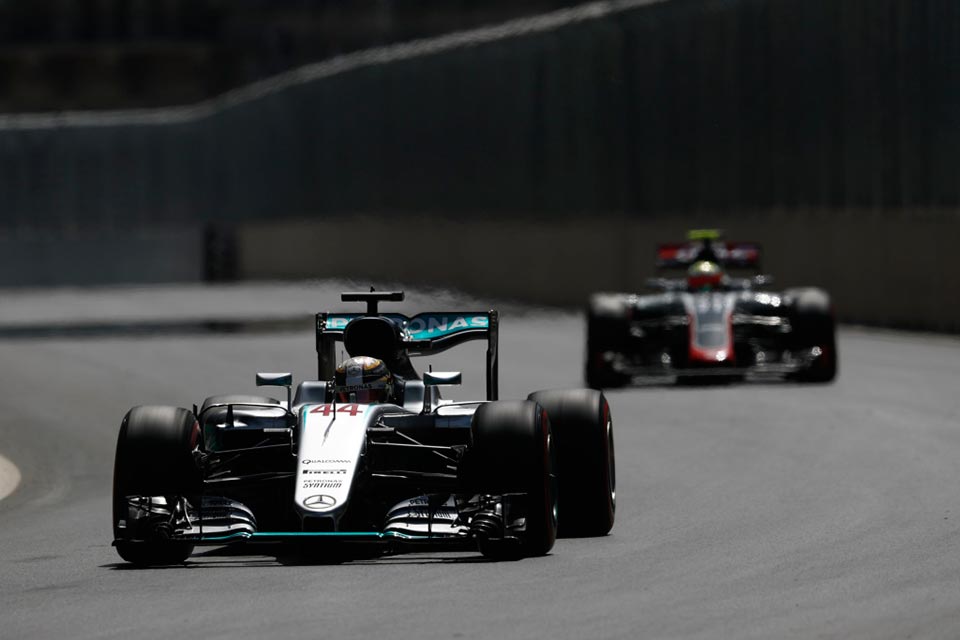 Hulkenberg had to settle for 9th after Max Verstappen of Red Bull Racing overtook the Force India driver for an 8th place finish. Rounding up the top ten finishers is Williams Mercedes driver Felipe Massa.

Still at the top of the 2016 Driver Standings is Nico Rosberg with 141 points. Meanwhile, sitting at 2nd is Lewis Hamilton with 117 points. At 3rd place overall is Sebastien Vettel who now has 96 points. 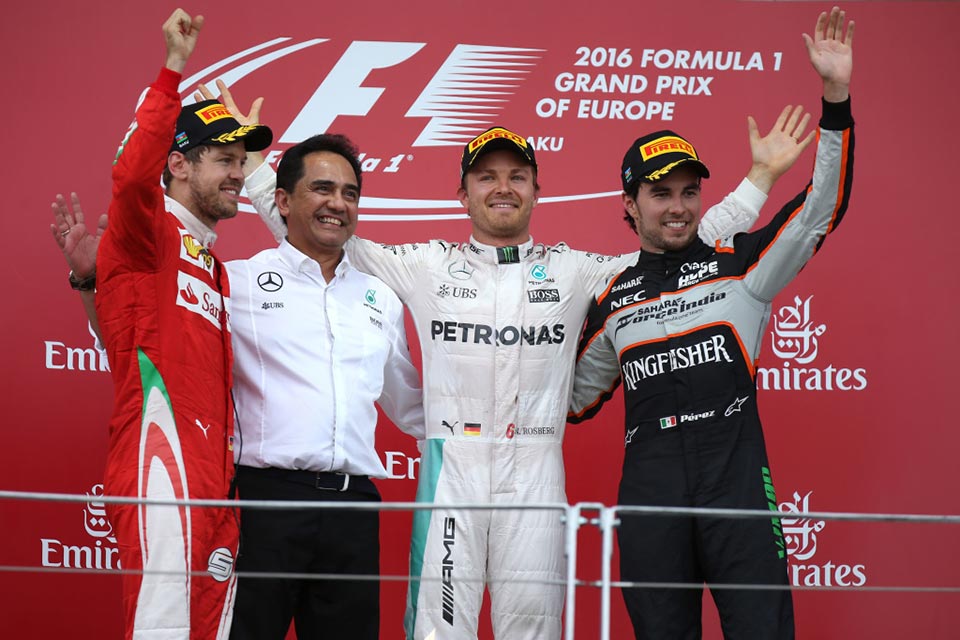 Over to Constructors standings, Mercedes-Benz is still dominating with 258 points. At 2nd and 3rd overall are Ferrari and Red Bull Racing respectively.

Team Suzuki Pilipinas makes the podium at SAC Round 3

Team Suzuki Pilipinas qualifies on pole and finishes with a 1-2 victory in the Suzuki Asian Challenge in Suzuka, Japan.