Mercedes-AMG bounces back from the previous round with Nico Rosberg winning the 2016 Japanese Grand Prix. Team mate Lewis Hamilton also returns to the podium with a third place finish. 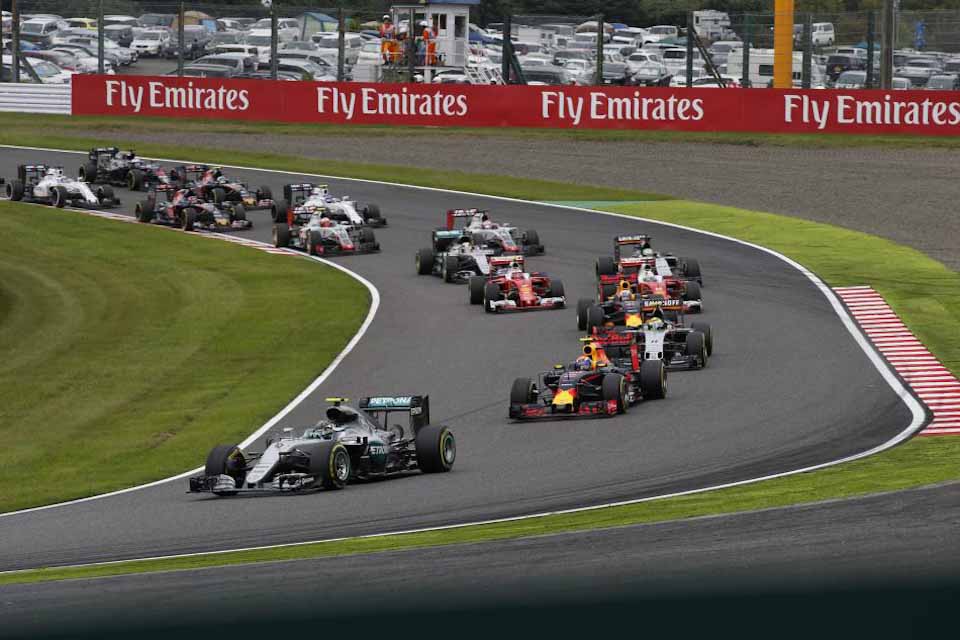 Nico Rosberg made the most of his pole position by timing his launch just right from the start. Hamilton meanwhile had a very slow start when racing began, dropping to eighth place from second on the grid. Inheriting second place was Max Verstappen, followed by Sergio Perez, Daniel Ricciardo and Sebastian Vettel. Fortunately for Hamilton, nobody crashed into the back of the slow-moving Mercedes. With Hamilton's messy start holding back the field, Rosberg began to build a sizable gap between him and Verstappen.

Sebastian Vettel meanwhile was able to pass both Ricciardo and Perez for third place with the latter sliding backwards in the field. Hamilton then began his recovery drive back to the front, chasing Kimi Raikkonen and Nico Hulkenberg. Raikkonen was eventually able to bass Hulkenberg and Hamilton eventually overtakes the Force India driver in the DRS zone. At the front, barely ten laps in and Rosberg is ahead of Verstappen by almost five seconds. 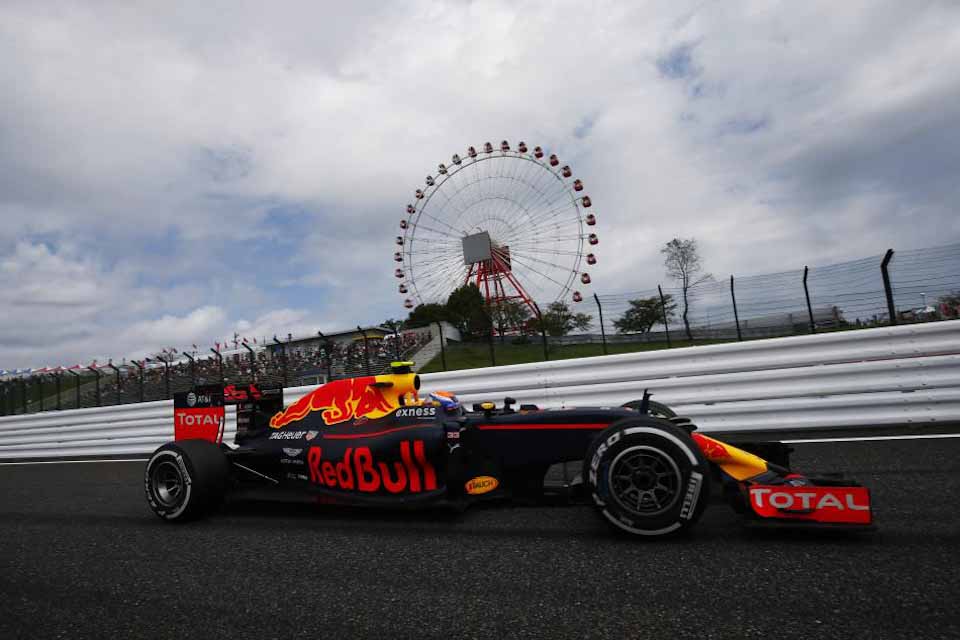 The first cycle of pitstops saw Max Verstappen coming in and Daniel Ricciardo a lap later. Rosberg would pit a few laps later as Hamilton opted to stay out, briefly leading the race. Hamilton eventually pitted, hand back the lead to his team mate. After the first round of pitstops, it would be Rosberg out in front yet again, Verstappen in second and Vettel in third.

Yellow flags would later come out for Esteban Gutierrez. He tried to lunge for the inside of Carlos Sainz Jr.'s Toro Rosso but had to lock up his tires and spin to avoid heavy contact. He carried on racing with no damage. The race would carry on with no further incidents until the second round of pitstops. During the pitstops, it was now Vettel in the lead of the race but came across lapped traffic, allowing Hamilton to close the gap between him and the Ferrari driver. Hamilton eventually passes Vettel with the latter voicing his frustrations towards Pascal Werhlien who, Vettel said, didn't move out of the way fast enough. The end of pit cycles saw Rosberg in the lead, Verstappen in second and Hamilton in third. 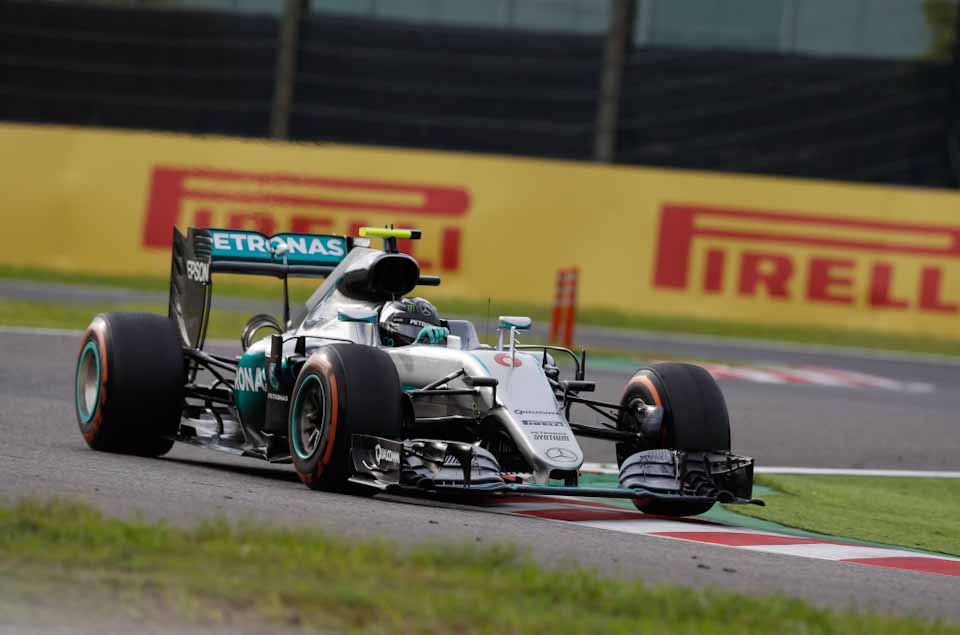 Vettel would lose ground to the top three while Lewis Hamilton was catching up to Max Verstappen. The sophomore driver and last year's champion would continue to race for second place until the last lap. On the last lap, Verstappen's defensive move would force Hamilton to the runoff area, giving Verstappen a buffer between him and Hamilton.

Rosberg would cruise to victory and almost five seconds later, Verstappen crossed the line in second. Hamilton takes home third and Vettel fourteen seconds away in fourth. Kimi Raikkonen finished fifth with Daniel Ricciardo in sixth. Force India drivers Sergio Perez and Nico Hulkenburg take seventh and eighth respectively while Williams round up the top ten with Felipe Massa finishing ninth and Valtteri Bottas in tenth. With Rosberg and Hamilton on the podium, Mercedes-AMG clinches the constructors title for 2016.